#TIFF20: From Casting to the Unique Storyline - Everything You Need About David Oyelowo's Directorial Debut in "The Water Man" 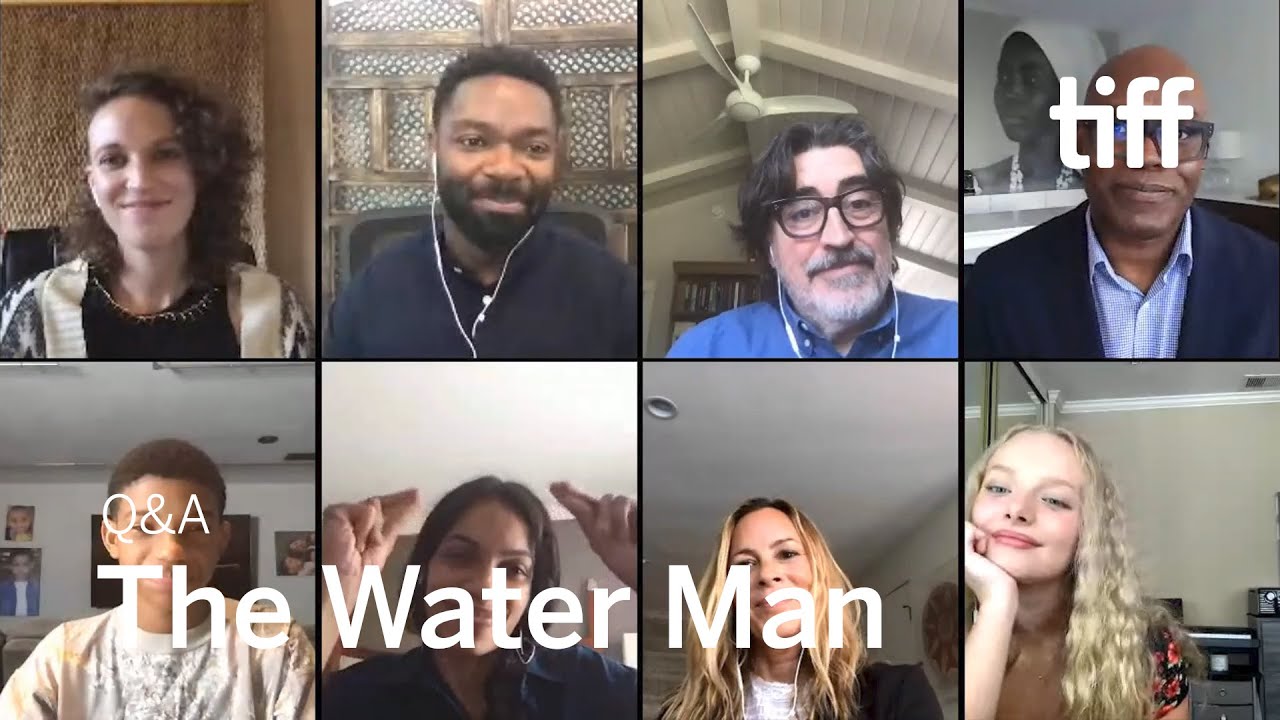 Already a 2010s screen idol for his work in Ava DuVernay’s “Selma“, Mira Nair’s “Queen of Katwe“, and Amma Asante’s “A United Kingdom“, actor David Oyelowo makes his feature directorial debut with this imaginative, family-friendly adventure executive produced by Oprah Winfrey. “The Water Man” follows a sensitive young boy as he embarks on a mission to help his gravely ill mother by locating the mythic Water Man, who may carry the secret to everlasting life.

Gunner (Lonnie Chavis) and his mother (Rosario Dawson) share a special bond. She supports his daydreaming and artistic pursuits, while his frequently-on-the-road father, Amos (Oyelowo), with whom Gunner shares a strained relationship, has other ideas about where his son’s interests should lie. Gunner and his dad attempt to smooth over their differences for the sake of the family, but when his mom’s sickness worsens, Gunner disappears into stacks of books on both science and the supernatural in search of possible cures. When Gunner and his rebellious friend Jo (Amiah Miller) go missing during their quest into the Water Man’s mysterious forest, Amos must immerse himself in his son’s world to find them and put his family back together.

Based on a script by Emma Needell that was featured on the 2015 Black List, “The Water Man” harkens back to the beloved childhood adventure films of the 1980s, combining family drama, mystical elements, and a courageous journey. As a filmmaker, Oyelowo masterfully inhabits a child’s view of the world as something full of both fantastic possibilities and impossible dangers. With the help of an incredible supporting cast that includes Alfred Molina and Maria Bello, the tale’s heart is in perfect harmony with its thrills and surprises.

Watch the Q&A section below: