Watch the Trailer for Ferguson Production's "King's of Jo'Burg" 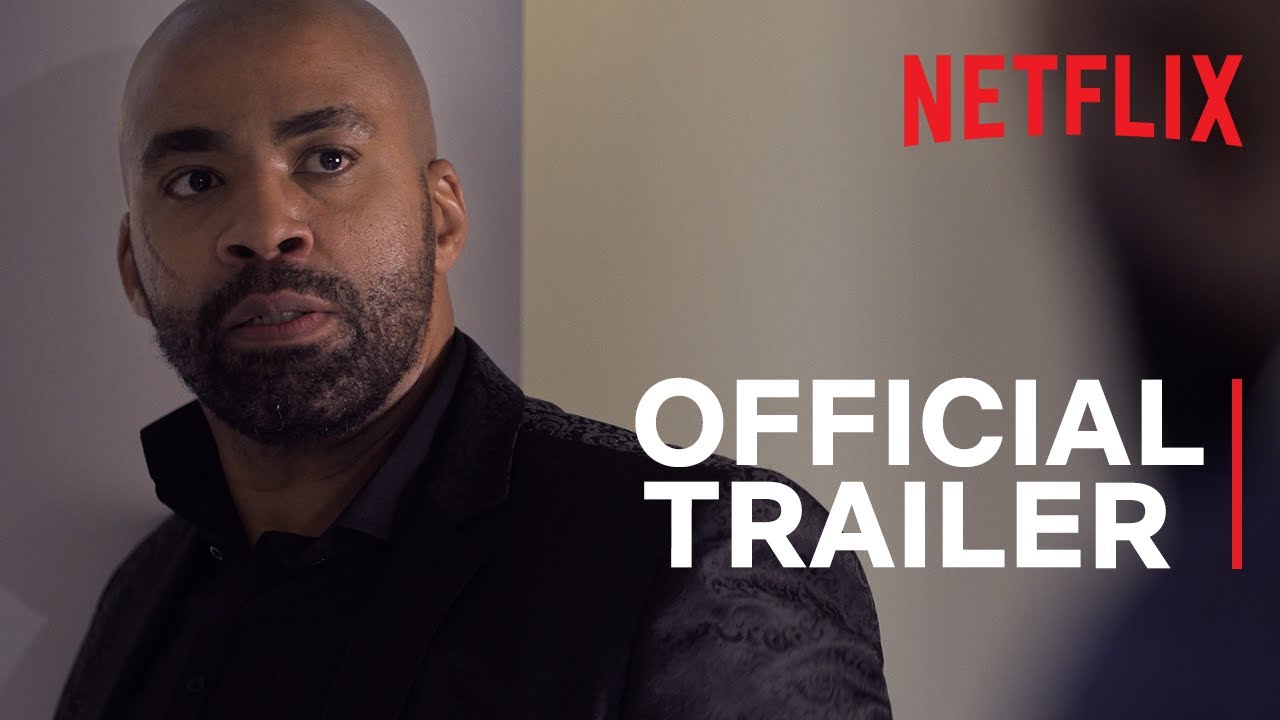 The much talked about “Kings of Joburg“, a Ferguson production series will premiere on Netflix on the 4 December 2020.

Shona Ferguson stars as Simon “Vader” Masire, a member of the KOJ brotherhood and the eldest of the Masire siblings. As the smoother and charming brother, prolific businessman Simon leads the family business. However, under the lavish suits and ties is a man hiding a deep dark secret. Zolisa Xaluva portrays the role of Mogomotsi “Mo” Masire, Simon’s young brother and an ex-convict who finds himself having to choose between the life that got him in jail, and honouring his responsibilities to the legacy of a crime family and older brother he loves.

The movie was executive produced by Connie Ferguson and Shona Ferguson, who had this to say about his first-time partnership with Netflix,

When I created KINGS OF JOBURG I wanted to root the show in elements of love, family, conflict and power. The premise of the series is centred around the question, “Am I my brother’s keeper?” and this narrative is explored in all 6 episodes. The mystical and thriller side of the story is inspired by the folk tales that I grew up learning about from my late father, Peter Harry Ferguson. These stories kept me up at night and gave me nightmares but I had to bring them to life in a tale of human conflict. Audiences will be surprised to learn that despite the darkness of this story, Kings of Joburg, paints a beautiful picture of the city of Johannesburg. I am also grateful to have worked with such an amazing cast and crew who gave it their all and helped bring my vision to life.

The 6-part series delves into legacy building, fragmented family structures, treacherous brotherhoods and the effects of crime and African masculinities on families and society at large. Loyalties will be tested, with long held secrets threatening to shatter the fragile facade.

“A Better Time”, Relationships & Future Plans – Davido tells it all on this Episode of Ndani TV’s “The Juice”