Don't Miss this New Episode of “Table for Two: A Series of First Dates” 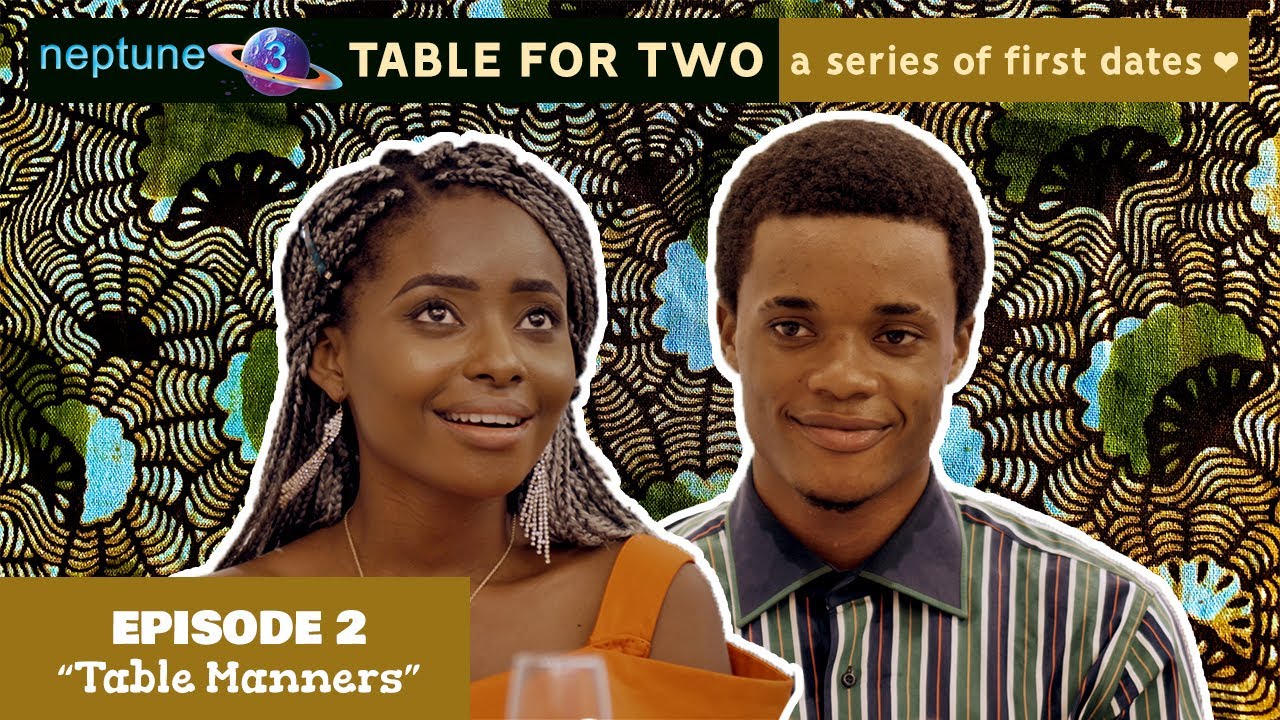 A new episode of  Neptune3’s new series “Table for Two: A Series of First Dates” is out, and it’s titled “Table Manners.”

“Table for Two: a Series of First Dates” is a dramatic, comedic look at modern dating etiquette through the eyes of the rather peculiar guests that visit Table for Two while 3 waiters and 2 students work together to attract more customers to the restaurant.

The series is 10-episodes long with each episode lasting an average of 10-12 minutes per episode. It is a highly anticipated, entertaining short series created by Neptune3 Studios, the producers of the hit web series, Best Friends in the World.