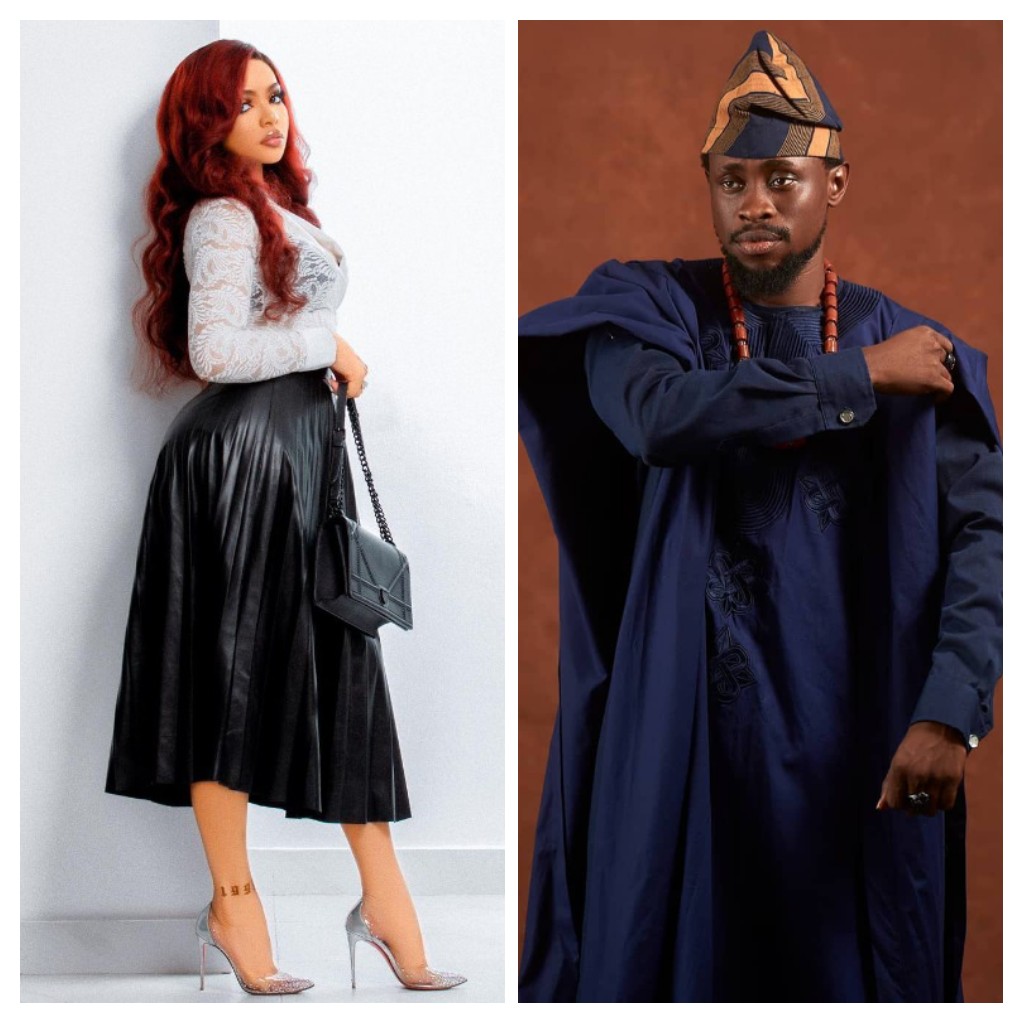 Just being a part of the Big Brother Naija reality show is a dream come true for many. Asides the cash prizes, the fame from the show is an aspiration. The rewards are many – influencer and hosting gigs, ambassadorship, acting roles, and a massive following.

This year, even more rewards for the housemates, more than gifts: they got political appointments. Laycon was appointed as a Youth Ambassador of Ogun State by the governor, Dapo Abiodun. The governor also gifted him a three-bedroom bungalow and 5,000,000 (from taxpayers’ funds, one is forced to assume). Nengi and Trikytee were appointed as Senior Special Advisers to the Bayelsa State governor, Douye Diri. Nengi was also made the “Face of Bayelsa” by the same administration.

A lasting and positive lesson from the #EndSARS movement for Nigerian youths has been the realisation of the importance of youth participation and representation in government. The ideas of those leading us — keke marwa as youth empowerment, the demonisation of social media — is evidently archaic, and modern and forward thinking ideas need to taken to governance.

Enter the appointment of Laycon, Nengi and Trikytee, an act that although looks at first glance to be a step forward, asks so many questions: on what basis was their selection made; what is their qualification; what are their responsibilities; what powers do they wield?

These questions are nothing new; they were asked by people on social media after news of the appointment of the latter two broke. Loyal stans were understandably quick to jump into the defence of their favourite housemates, declaring that those asking these questions were haters. A video soon after surfaced, showing a motorcade with Nengi in it, echoing the accusations made by her fans. My governor give me appointment una dey hate me, una no fit congratulate good thing. Una go die. But these questions are not people hating—they are valid. Of what benefit will Nengi as a youth ambassador, this “good thing” to her who resides in Lagos, be to the girl child in Bayelsa State?

During the #EndSARS protests, 15 protesters in Abeokuta, Ogun State, were arrested and detained at the state police headquarters in Eleweeran. A few of us perhaps hoped that Laycon, vocal on social media during the protests, would have some power as a youth ambassador, able to reach the state governor in one phone call, and secure the release of these unlawfully arrested protesters. Alas, not a chance; their release had to be secured just like all the others – through volunteers on Twitter.

So, again, the question: what power do these people and their positions wield? The answer seems to point toward none. And then even more questions: these powerless and decorative positions, do they come with a salary? Are these salaries from public funds?

Nengi’s comment, …una no fit congratulate good thing, suggests the problem: the viewing of political appointments as gifts and positions to celebrate, not responsibilities to shoulder. It’s a problem that pervades governance and politics in Nigeria: politicians seeing their positions not as one to represent the people and their interests, but as one of power over the people. It is why, over and over, during a sitting in the Lagos State House of Assembly, the voting populace is described as “children.” It is why, on social media, the president is pleaded with to address his “children.”

There’s so much Nigerian youths can do. We’re so brilliant, so tenacious, and are the glaring solution to the problems plaguing our nation. But, first, we need to change our mindset. We need to let fall by the wayside these old notions of political appointments as “honours,” feathers to our caps. We need, instead, to see them as a calling to step up, to do right by our people. One can only hope Laycon, Nengi and Trikytee will see things this way, to take up these responsibilities and effect change.

What Happens After You Have Been Assaulted By SARS?