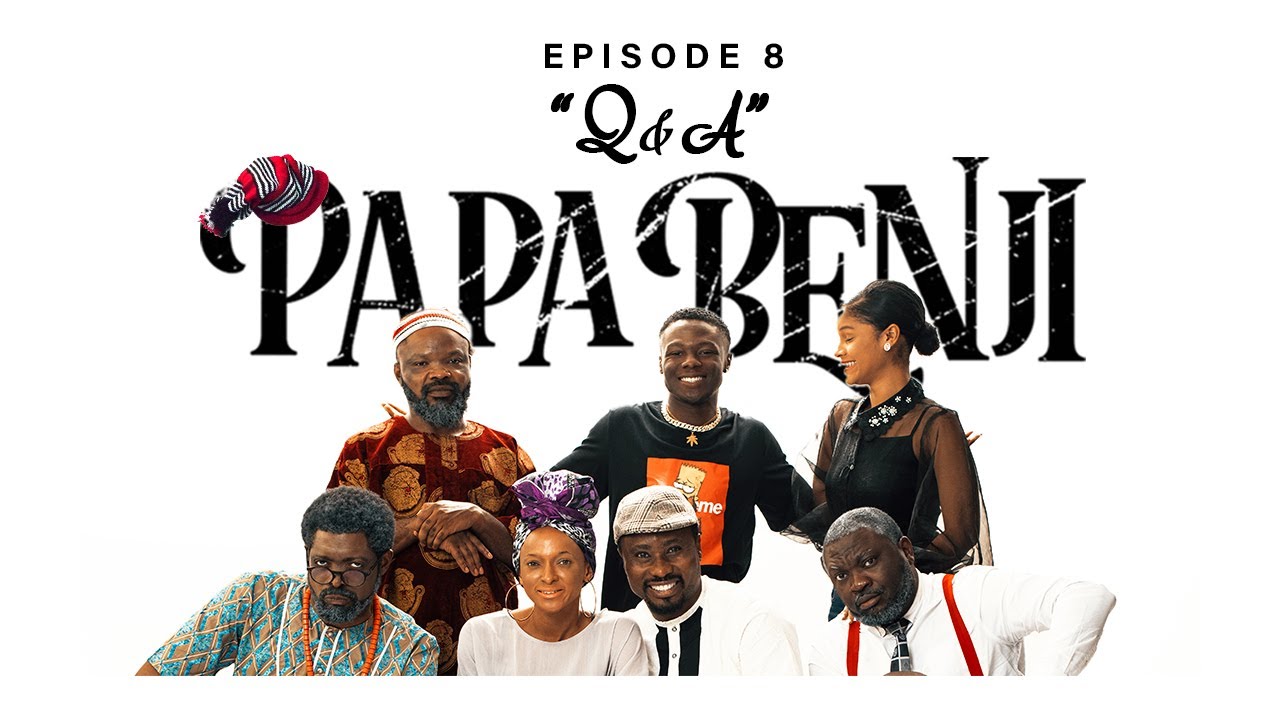 Basketmouth has premiered episode 8 (Q & A) of his comedy web series “Papa Benji” is here.