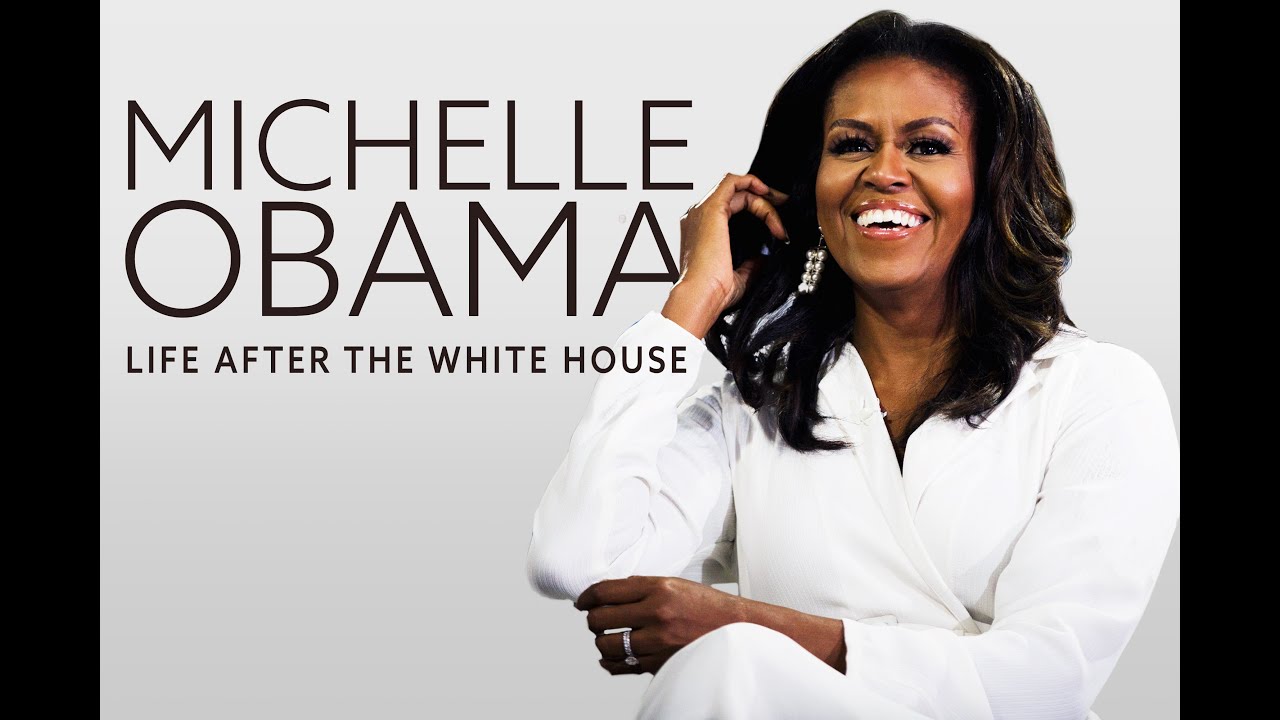 The Obamas have remained quite busy with their new life of activism which includes their issue-oriented production company, Higher Ground, which won an Oscar for Best Documentary in 2020. Michelle’s autobiography, “Becoming“, has become the best-selling memoir of all time and even won a Grammy following the publication of her book.

Get lost in the incredible journey of this modern-day First Lady’s story in the making.

Are You an Aspiring Podcaster or Producer in Nigeria, Kenya or South Africa? Here’s Your Chance to Work with BBC World Service for a Podcast