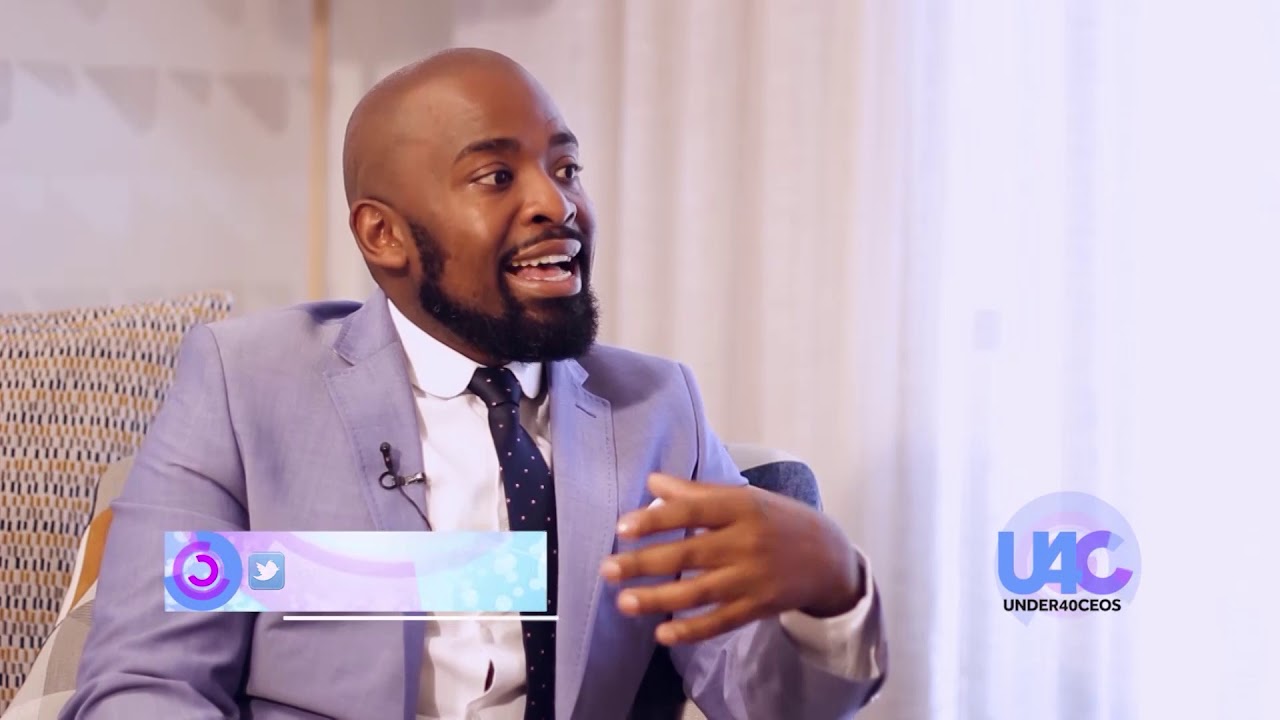 In this episode of “Under 40 CEOs“, Familusi Akin Babajide (FAB) sits with Siyanda Dlamini, the Founder and CEO at Regency Apartment Hotel in Pretoria, South Africa.

Siyanda Dlamini worked his way up in the hospitality industry after graduating from the Cape Town Hotel School with a hotel management qualification.

During this time, he was the youngest in the hotel group working with people the same age as his father. Thirteen years into his career, Siyanda was able to partner up with Key Spirit Development to create the first Regency Apartment Hotel which took two years to build.