Great Opara: Clubhouse Fever and the Power of Twitter Naija 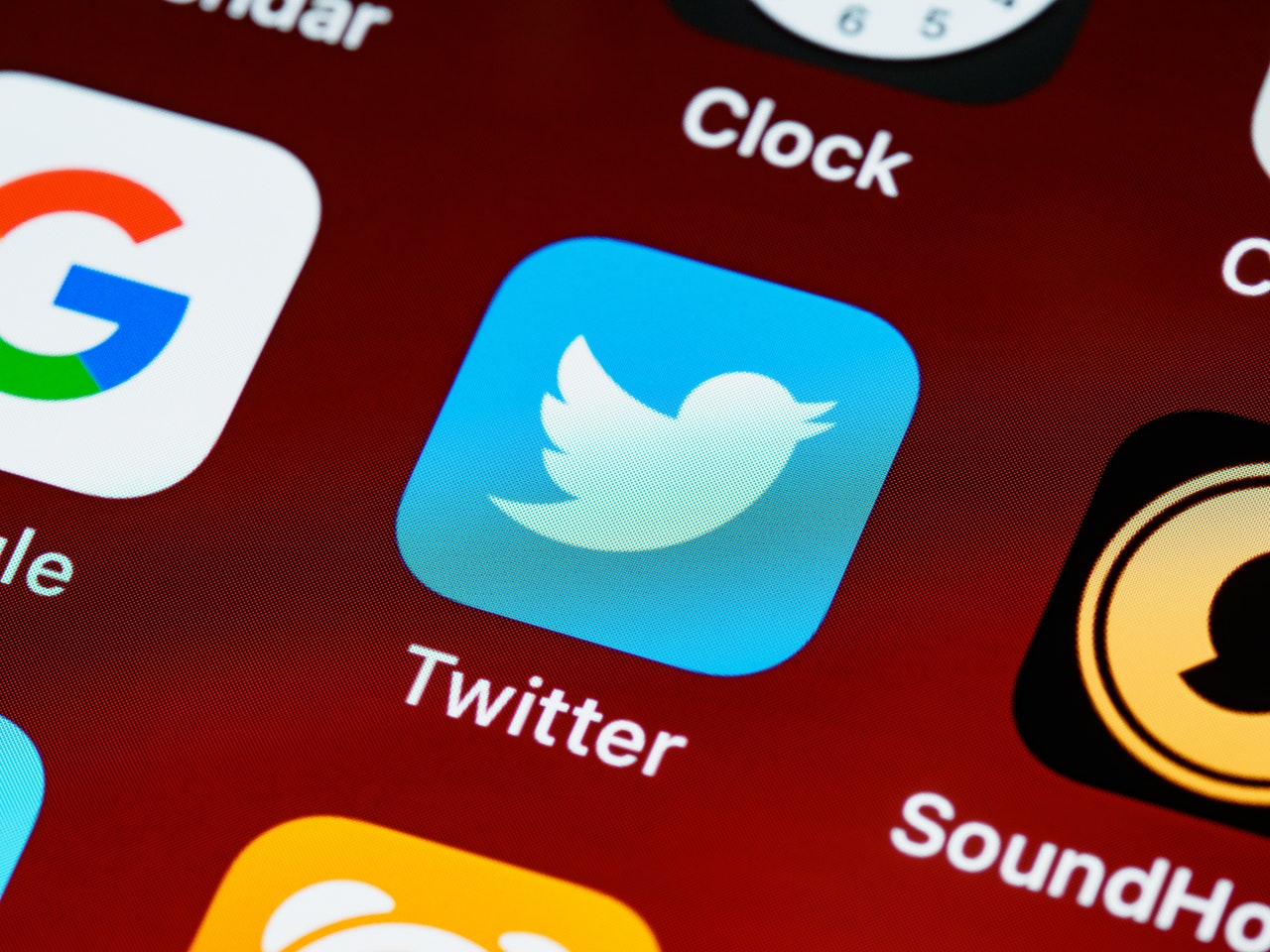 Nothing is built on nothing; every single thing in existence today is the result of decades of thinking, progress and innovation, and nowhere is this truer than in the evolution of social media over the years. From MySpace to Facebook,  Twitter, Instagram, WhatsApp and others, the steps taken by these tech giants to leverage on earlier built communities and technology may not be crystal clear to the public. Nevertheless, their effects are substantial and far-reaching. Now comes Clubhouse to continue in this time-tested tradition.

From a private launch in April 2020 to a one-billion-dollar valuation as of January 2021, Clubhouse is doing the thing. But little is said about how much of its success is owed to Twitter and the online bluebird community that has been instrumental in how this formerly little-known app is currently taken the tech ecosystem by storm. No conversation can be had about this without paying homage to the Nigerian Twitter Community that has again proven that exposure becomes so much easier once people become invested in the matter at hand.

From little-known foreign artists to online stores, video-on-demand subscription services, and even sports teams, several businesses and other entities have been proud beneficiaries of the notoriety which the online Nigerian community wields, both for good and bad. Clubhouse joins this elite club in what is a clear case of increasingly everyday adoption, at least on the Nigerian scene, being driven by interactions from the Twitter stratosphere. The conversations on the timeline started out of the blue – random fluttering of gist and incomplete discussions tied to an app that most Nigerians had yet to embrace. Between early November and today, the number of Nigerians on Clubhouse has more than quadrupled, and for an app that thrives on the exclusivity of invites and whatnot, this is a notable increase.

But what has been the driving force behind this movement?

Amebo – the real, powerful, and ever-engaging power of amebo. This has been the unwittingly deployed formula that has lured Nigerians en mass to the open embrace of this online club. Snippets of conversations being tweeted, screenshots of weirdly named rooms and their members, and the pull of “you-can’t-sit-with-us” have had the combined effect of creating a craze for invites. Everybody wants to join the club and Twitter, with its currency of retweets and likes, has done more than its fair share to enable easy understanding and acceptance of the latest in a long line of applications aimed at creating an online village.

A room where people moaned for money, another room to discuss Africa’s richest man and his side chicks which eventually led to tips on how to trap such men from veterans in the game, and several rooms to discuss the very private affairs of case study relationships, Clubhouse in the Nigeria has thrived mostly on sex, scandal, controversy and everything in between. And it has been glorious, there is no better description for thousands of people patiently listening in, expending thousands of naira on data, while moderators and speakers moderate and speak about topics which, just months before, would have barely caused a stir anywhere across the vast inter-web.

Tucked somewhere in between these moments of debauchery, there have been genuine learning opportunities and connections. This is what Clubhouse officially advertises itself as: a social audio application aiming to educate, create communities and push the conversations that matter. Young and old lawyers bonded over the horrors of real-life law practice and regaled the audience with such tales of woe that could make any right-thinking Nigerian aspiring to become the next Gani Fawehinmi quickly disembark from their ambition. Nigerian women discussed the many challenges of living with PCOS, journalists and writers shared tidbits on the media landscape, conversations surrounding the growth and maintenance of Africa’s Esports ecosystem were had, and many more. The amount of knowledge and information that has been shared within a few short weeks on Clubhouse is monumental. And from all accounts, this is only the beginning.

Without a doubt, the pandemic and subsequent lockdowns have had the combined effect of spurring the rate of consumption of online content – from various internet challenges to this latest audio app which has been described as podcasting with a hook and a twist. This has led many to ponder if Clubhouse might just be a phase, a brief disruption from the norm which will ultimately correct itself when real-life, outside-the-house, interactions return with a vengeance. The investors on Wall Street certainly do not share this mindset. The latest one-billion-dollar valuation is proof of this and with a hundred million actual dollars being raised so far, it certainly seems like Clubhouse is here to stay.

A billion-dollar valuation for an app still in the beta phase is incredible, to say the least. Clubhouse is redefining the meaning of the word “unicorn” and as the developers and investors seek ways to make the app profitable on its own, it goes without saying that its growing Nigerian community will not be left behind in any conversations centered on mining the big bucks from this fledgling ecosystem.

Clubhouse recently announced plans to expand its interface to include android users as the current technology was built to accommodate only iPhones. A careful study of online Nigerian conversation over the years will reveal the recurrent class wars between iOS and Android users which have taken the form of everything from silly to the outrageous, and occasionally the downright ridiculous. There is adequate documentation of said conflict on Twitter since its launch, with the app itself drawing distinctions between posts shared via iPhones and those shared via all other phones, marking the latter in the general, one-size-fits-all label of ‘Android”. This move has done little to diffuse class tensions and along comes Clubhouse with an app which, at the moment, is available only on iOS.

It remains to be seen just how long Clubhouse’s expansion plans will take, and if the availability on the Android OS will further drive its wide acceptance in Nigeria. Several inferences can be made about its immediate adoption by iPhone users being as a result of the need to perpetuate the culture of superiority over non-users, a belief system which ties to Clubhouse’s principles (or former principles) of exclusivity. As the conversations from this app are often started and replayed on Twitter, there has been a growing dismissal of such conversations by those who could never be part of them simply by virtue of using the wrong phone. It also remains to be seen if Clubhouse’s expansion plans will work to convert those who have so far been sidelined by no choice of theirs, or if this initial sidelining will create an unshakeable bias that ensures that the social audio app will never reap from begrudged members of the Nigerian android community.

But in all this, Twitter has been there to actively create and drive all conversations, both the important and the banal, forming a bridge between these discussions across multiple platforms. This is something Instagram could never be able to achieve given its heavy reliance on visuals over text, plus the fact that a lot of its content is also gleaned from Twitter. Just like WhatsApp, which remains a conglomerate of stolen content, vendors, and privacy concerns, with the right amount of family and friends thrown into the mix. Twitter’s Nigerian community, which has been sculpted, worked on, and remodeled over time, proves that, truly, nothing is built on nothing.

Photo by Brett Jordan from Pexels

Fola Daniel Adelesi: Times Have Changed! You Need to Reinvent and Equip Yourself

Great is a Nigerian writer, filmmaker, and culture journalist who is passionate about all things storytelling. His work has been featured on More Branches, The Kalahari Review, Green Black Tales, and others.