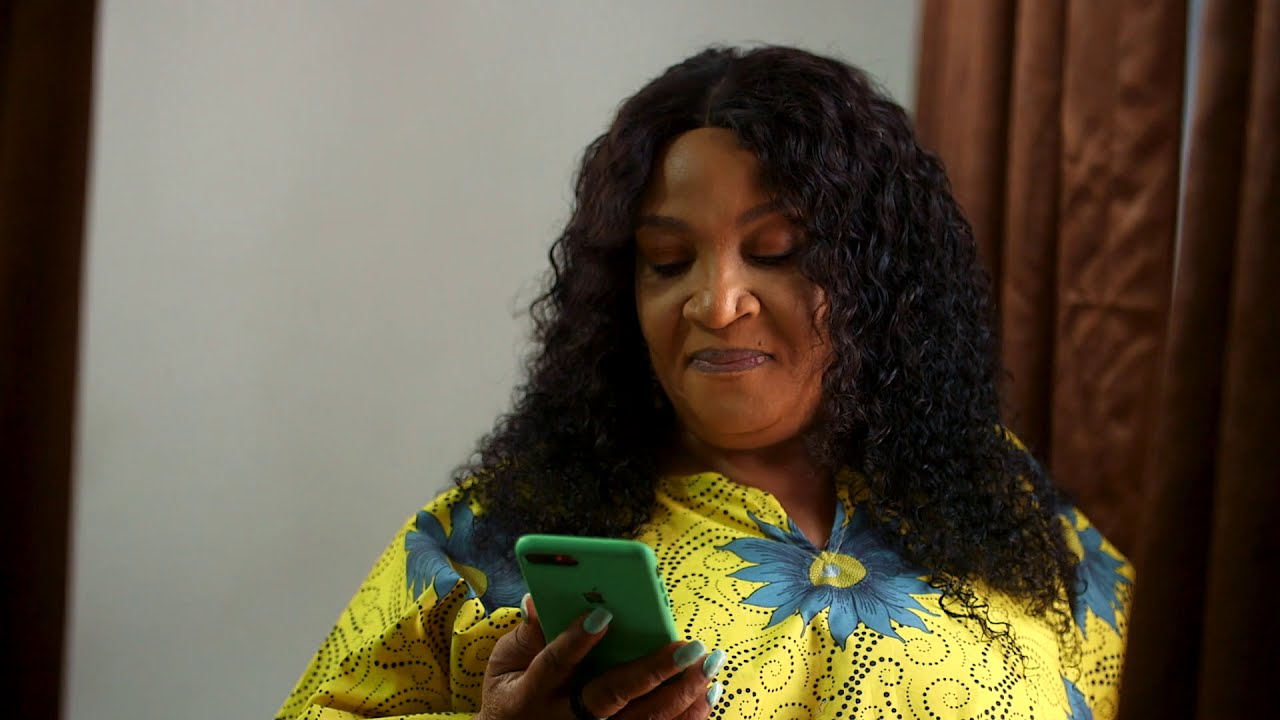 TV personality and content creator Asogwa Alexandra, also known as Alex Unusual has dropped her debut short film “Nucleus” and it encourages everyone to pay attention to those around them, show love to the people they care about, and to give people their roses when they can still smell them.

“Nucleus” which tells an intense love story is written, directed and produced by Alexandra Asogwa who also stars in the film.