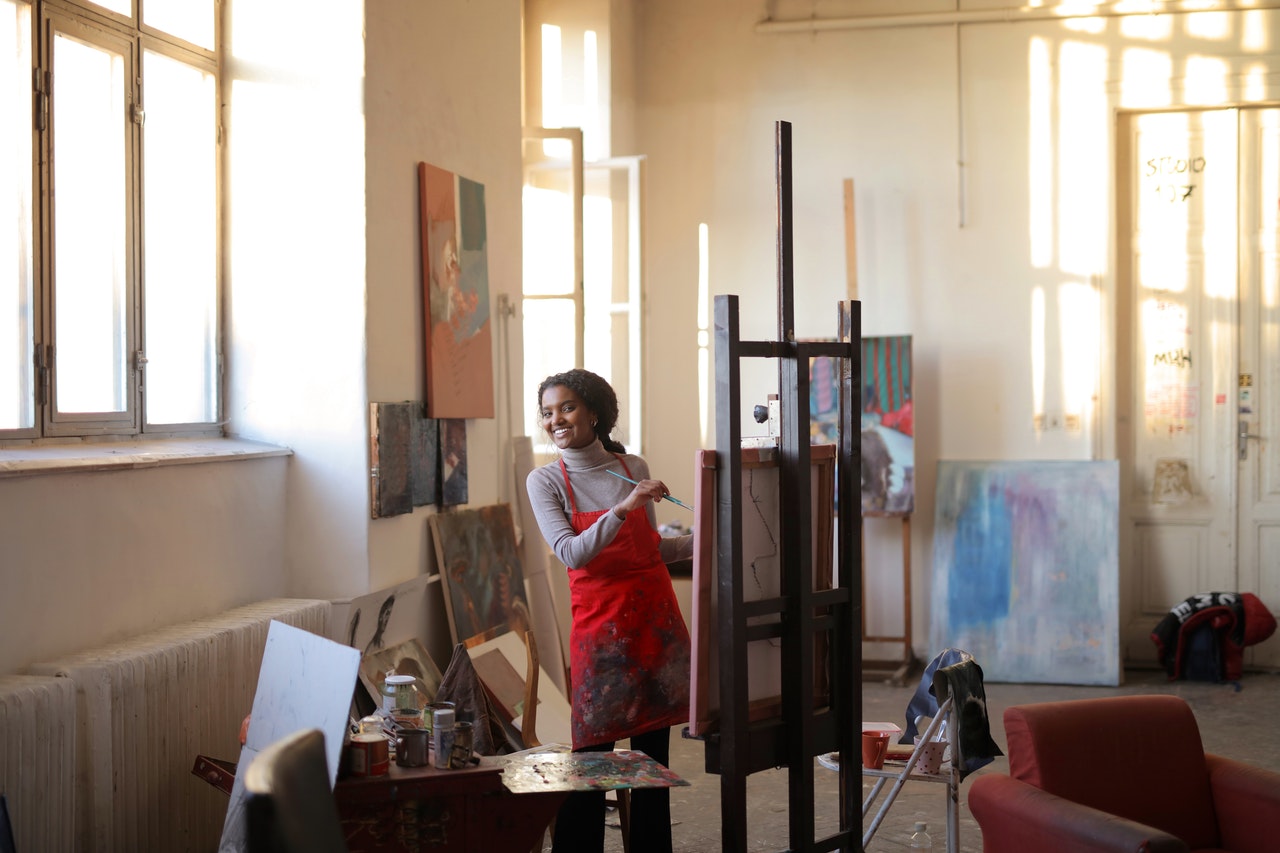 A few days ago, I was working on a strategy campaign for a client, we were trying to incorporate influencer marketing to reach his target audience faster. While considering the people to engage for the campaign, we wrote down names and decided on which ones to use. My team and I then went ahead to reach out to them and set the dice rolling.

Everything was going quite smoothly until we had a conversation with a particular influencer. We would usually tell the influencers what we wanted on behalf of the brand and then proceed to ask for their rates. We would compare the rates to our budget and decide if it was a good fit or not.

Now, we took the same route with this influencer, told her what we wanted and she said, “from what you’ve told me, I don’t think that would work for the brand, I think you people should do XYZ, increase your budget and go big.” What she suggested was a great idea, but the brand already had a budget, so we told her this and asked that she give us half of what she suggested for half the fee, which would be a win for everyone involved and she said, “I won’t lie to you, if you’re paying this amount, I won’t really put my mind into it, anything you see, you take because I’ve told you what will work best.”

I was taken aback; someone is willing to pay you to provide a service and your response is if it is not done the way you want it, you’ll do a flipflop job. I won’t lie, that threw me way off and we thanked her for her time and ended the conversation. No surprise there.

It gave me a lot to think about afterward. As a creative, you dream of getting better and earning more, you also want to build yourself up to the level where you offer services to only premium clients – that’s the goal for everyone, right? But I think there’s a thin line between exclusivity and arrogance. If you get to a level in your career where your rates can only suit executive clients, that’s amazing! Flourish in your new level and offer the top-quality services you are known for. When a client wants to pay less than what you offer, it’s not rocket science, simply decline the offer and wish them well. But collecting payment and offering a sub-par service all in the name of “I wasn’t paid what I’m worth” is not professional and I would advise creatives to desist from doing that.

If you get to that stage where your services can only be afforded by premium clients, this is who you shouldn’t become:

If your present career is a long-term game for you, then you should probably know pride and arrogance will be stumbling blocks. In the end, there is really no need for it, stick to what works for you, gently decline what doesn’t, be a professional, stick to timelines and deliverables, let a good working experience with you be a priority.

As street church would say, na tree near tree, no be say monkey sabi fly. At the end of the day, it’s God’s grace that helping all of us.

Fola Daniel Adelesi: Your Association Influences How Well You’ll Do in Life

Mary Akpa on Her Roots and Music | by Dika Ofoma