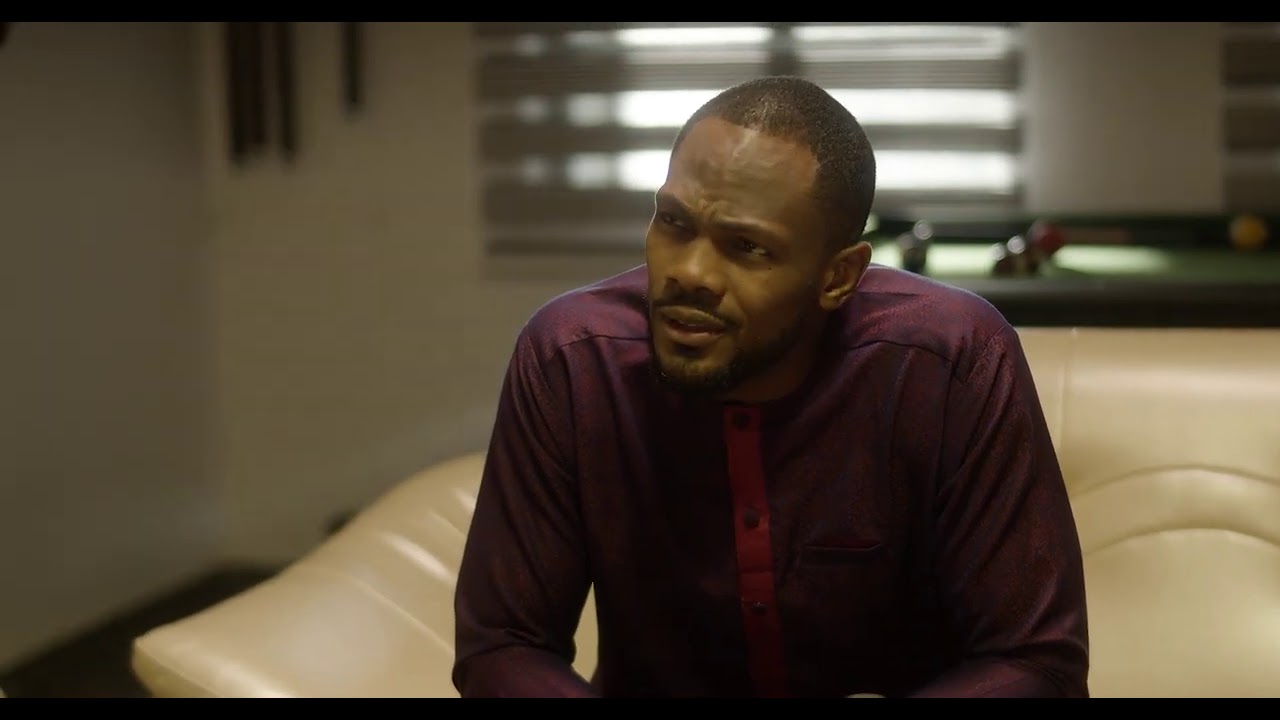 The last episode of Diane Russet‘s web series “Ricordi” has premiered on YouTube.

In this episode, Fejiro finally opens up to Soye about her past while Lamar.