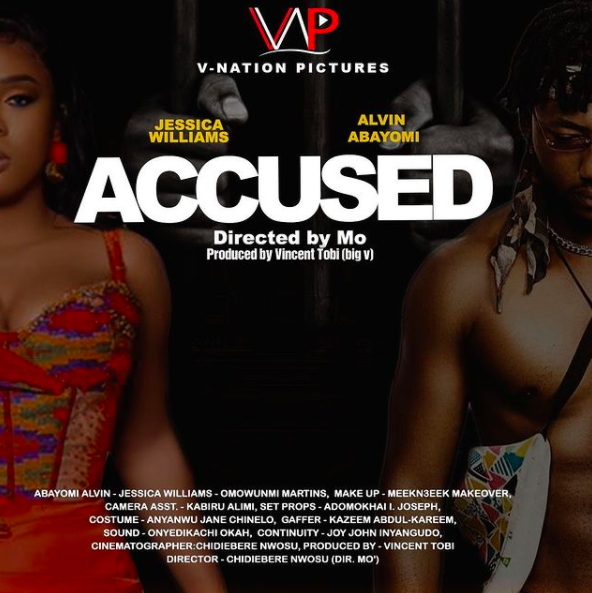 A promising young computer programmer is accused of rape on social media by his ex-girlfriend. This leads to a chain of events that becomes unbearable for him to bear as he tries in vain to prove his innocence.

#BNMeetTheStar: Cynthia Ebijie from “Eyimofe” is Certainly One to Look Out For