#BNMeetTheStar: Cynthia Ebijie from "Eyimofe" is Certainly One to Look Out For 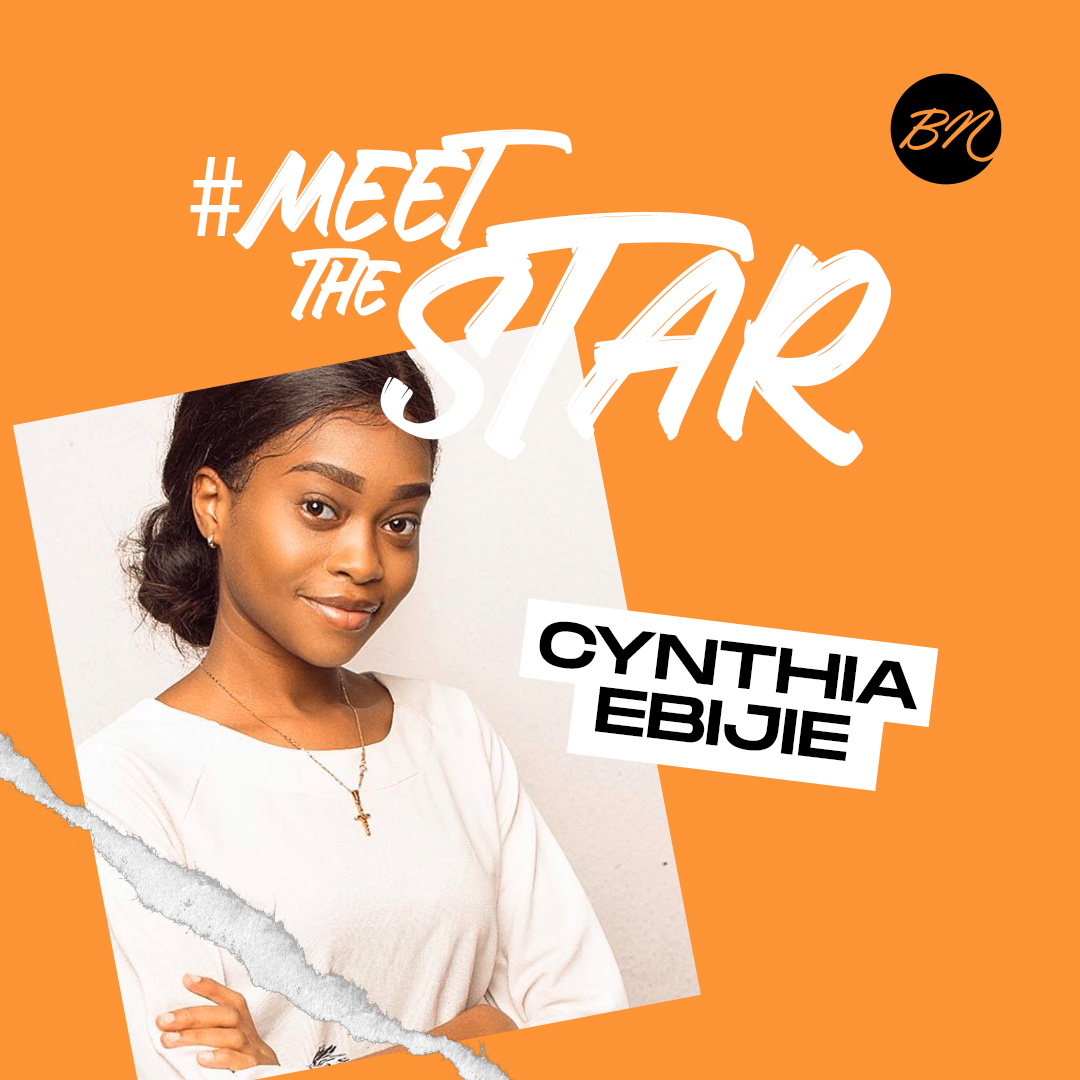 BellaNaija‘s Movie section is happy to present our “#BNMeetTheStar” for April! For those who are not familiar with this column, BN Meet The Star profiles a star actor of a buzzing movie, as we get to know more about them and the movie they starred in.

Catch up on our past feature with Kannywood actress, Maryam Booth, and Ini Dima-Okojie for her in “Namaste Wahala”.  For this month, we had a chat with Cynthia Ebijie who stars as ‘Grace’ in the film titled “Eyimofe“. Grace is Rosa Demure’s (played by Temi-Ami Williams) pregnant 16-year-old younger sister.

Cynthia Ebijie is gradually making her way to the top. She made her debut in the short film “Marooned,” but she is better known for her feature in Africa Magic’s series “My Siblings and I,” in which she plays Bimpe.

In this new interview, she introduces herself to us, how she got her role in “Eyimofe”, lessons learned from the film and what her character ‘Grace’ meant to her.

Cynthia Ebijie is an actress and an accounting student at Lagos State University. She is the first of five children and is from the state of Edo.

How did you audition for your role as Grace on “Eyimofe”?

I got a memo that there was a casting call and they needed someone with my physical description and I decided to attend. After the first stage, I went home and I got a call to come back for the second stage of the audition. I scaled through that one and was called back again for a screen test and that was how I was given the role. 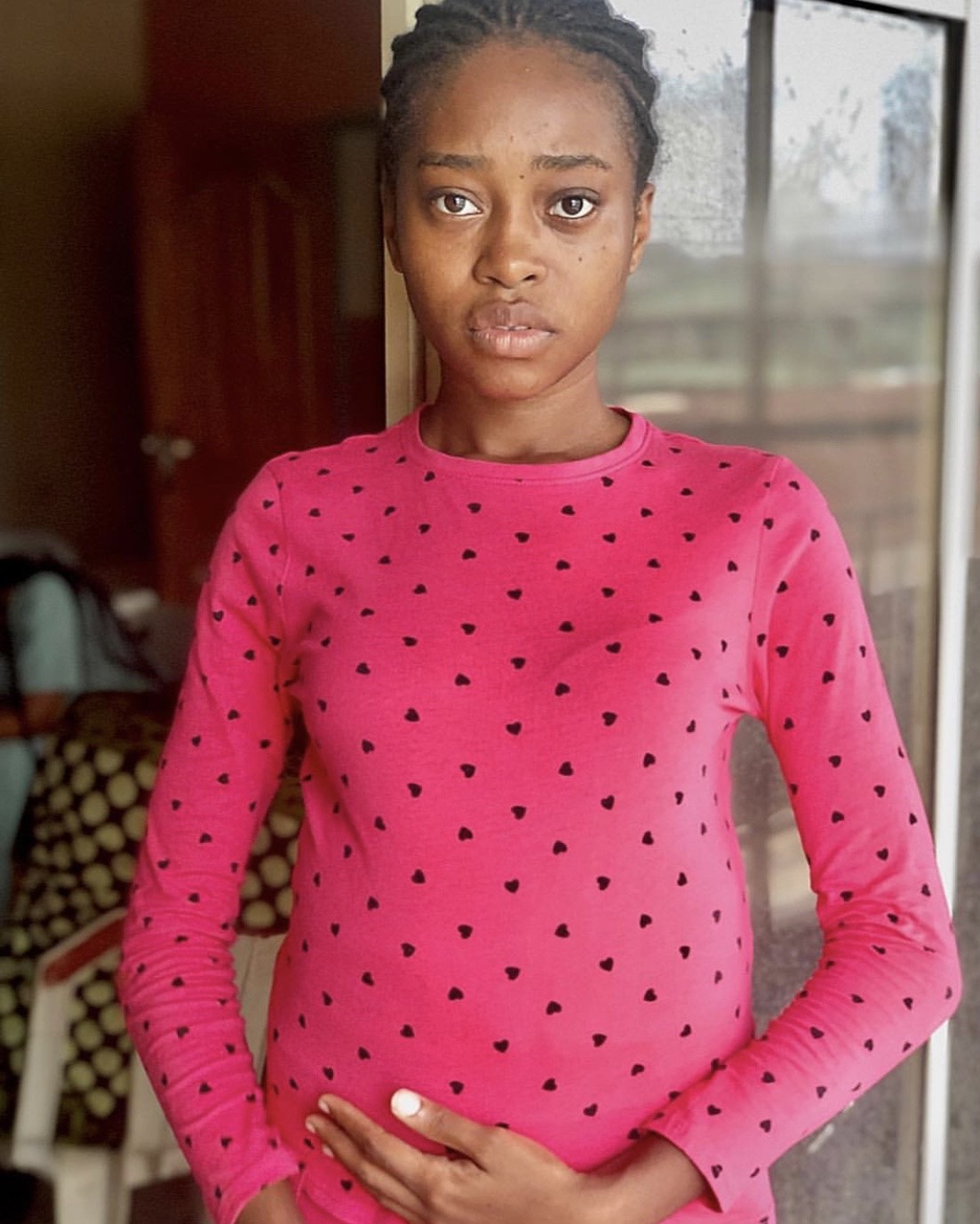 What was your process of getting into the character of Grace?

Getting into the character of Grace wasn’t so hard because grace and Cynthia have some similarities. First is, I grew up in sort of the same neighbourhood as Grace. Secondly, I had a best friend that got pregnant at the same age as Grace and I sort of observed her the whole time and I put that into playing Grace.

For you, what’s the best thing about working with the cast and crew?

Production of “Eyimofe” was really fun, it was up to standard, the welfare, accommodation, and everything was top standard and they made sure we were comfortable. The crew members were really nice and fun. We had breaks where we’d all go swimming at Eko hotel or Intercontinental hotel where some of us were lodged for the entire filming duration… it was so fun!

Other than “Eyimofe”, what other Nollywood films have you featured in?

I have featured in a couple of movies and series, but most people would also recognize me from the Mnet series called “My Siblings and I”. I played the character Bimpe.

What does the movie “Eyimofe” mean to you?

“Eyimofe” means “This is my desire” or “this is what I want” and to me it basically means the characters wanting something and doing everything possible to get it. 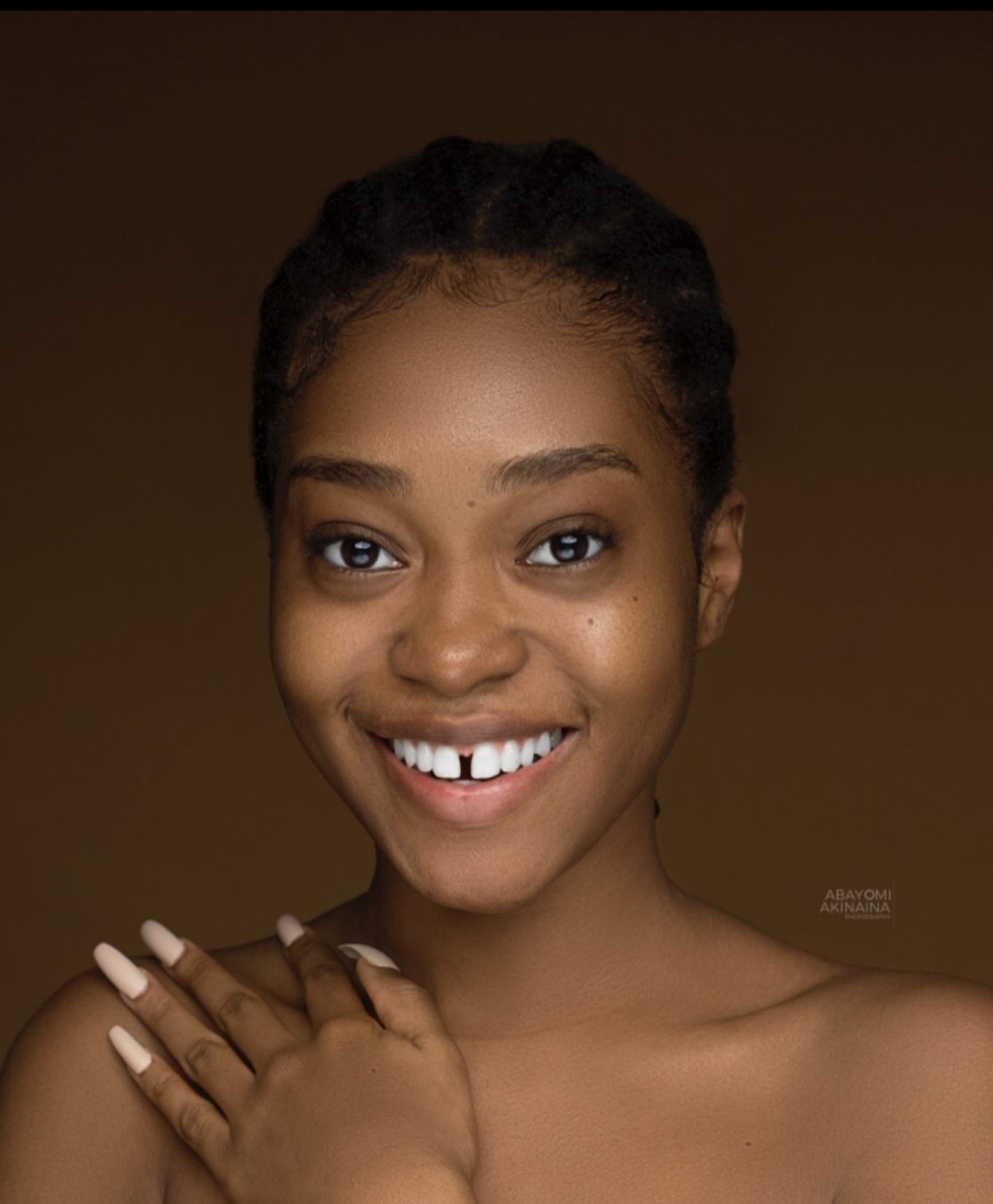 I love my character because it represents a lot of girls in a situation like Grace and I’m glad that I got to play this character and they get to see it and relate to it.

Is there anything you dislike about her?

I do not dislike anything about Grace, because the wrongs she did were her life choices and it’s normal for us as humans to make wrong choices and that’s not a bad thing because we can never be perfect.

What would you say was one of the biggest lessons you learned being on the set of “Eyimofe”?

Being on the set of “Eyimofe” definitely made me more professional as an actress and it introduced me to a standard that a lot of other Nollywood productions do not have. And I’m glad I got to experience it. Also, an acting coach was flown to Nigeria for me and my co-star, Temi-Ami and I can proudly say my “acting” has greatly improved after “Eyimofe”.

If you had one piece of advice for your younger self, what would it be?

My advice to my younger self would be “know your worth and never settle for less”.

#BNWeekInReview: Catch Up on the Top Stories on BellaNaija This Week