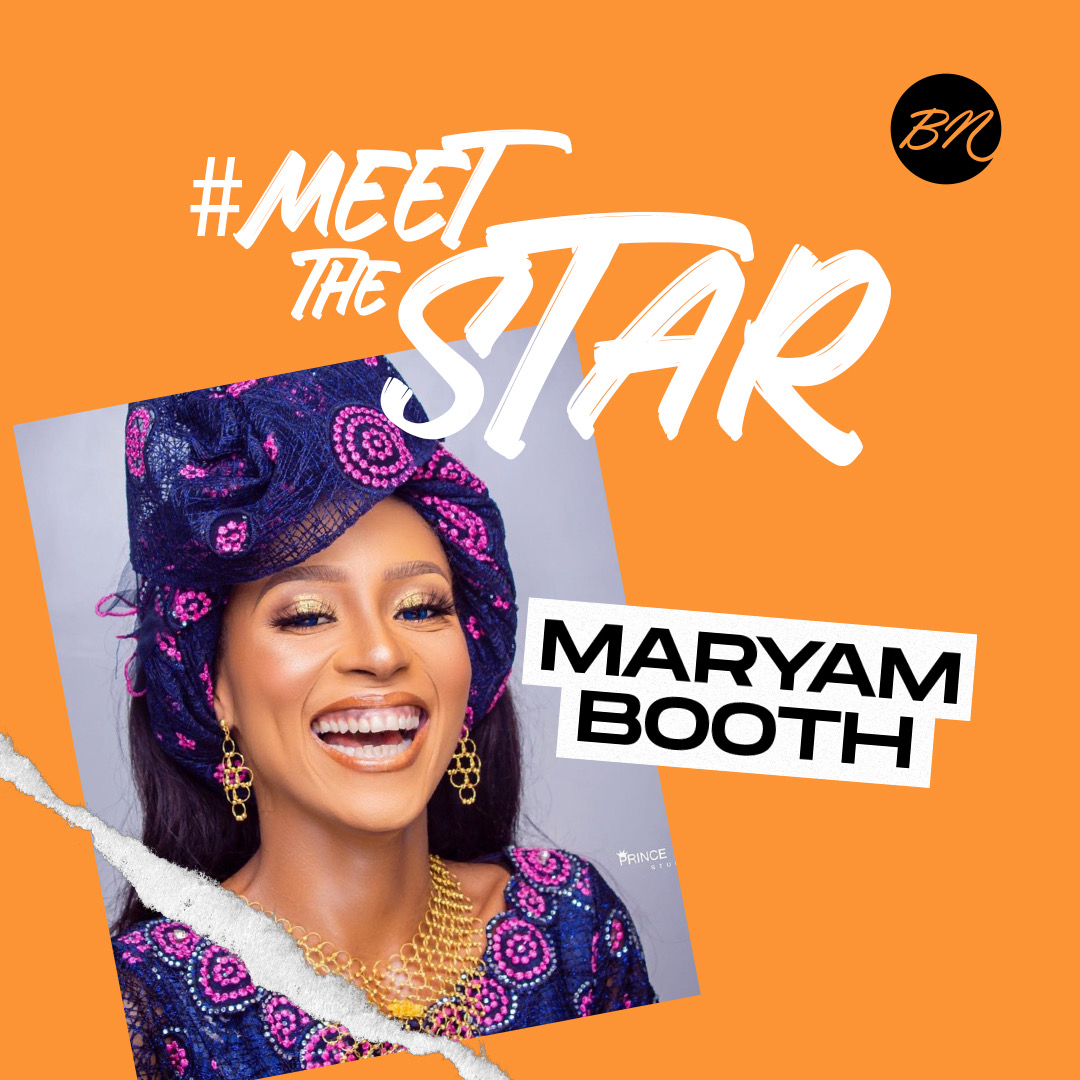 We’ve got something special for our movie lovers. 2020 was a year of ground-breaking Nollywood movies, no doubt, from “Oloture“, to “Omo Ghetto” and “Fate of Alakada“, but…

What else can we know about these stars? How were they able to pull through starring in a movie despite their busy schedule? And what experience did they learn from the movie?

With this in mind, BellaNaija‘s Movies section has decided to kick off a monthly interview series tagged #BNMeetTheStar where we speak to a star actor of a buzzing movie, as we get to know more about them and the movie they starred in.

We won’t be limited to Nollywood, but also Ghollywood, African actors in Hollywood, and movies from other African countries.

#BNMeetTheStar will be published every second Saturday of the month.

For our maiden edition, we spoke to Kannywood actress, Maryam Booth.

Maryam Booth is the stunning actress who stars in Desmond Ovbiagele‘s full-length film, “The Milkmaid”, Nigeria’s official submission for the International Feature Film category at 93rd Oscars. She is also a model and often wears the cap of a CEO. She also stars in forthcoming Nollywood film “Underbelly“.

BellaNaija’s Damilola had a chat with Maryam to discuss starring in “The Milkmaid”, what the selection for the 2021 Oscars means to her, the favourite thing she does on break from shooting, and a whole lot more.

Aside from being an award-winning actress, you’re a model, ambassador and CEO. How do you juggle all your roles?

It’s quite challenging juggling all these roles together, but it has always been my passion growing up as a kid. I have 5 tips that work for me.

1. Streamline my Commitments; when you are a freelancer with an incompressible schedule, it’s easy to accumulate supplementary jobs. Although it may seem easier to fit multiple jobs, it can sometimes be a huge mental drain. Stretching yourself thin like this isn’t artistically productive, and eventually, you’re bound to double (or triple) book yourself. I opted for one or two part-time gigs that afford my flexibility and put my focus into my acting career.

2. Self-care; sometimes I take some days off for my family and myself because I need to recharge and soak up some of the life I intend to express. I’m not a machine, and even the best machines break down if they don’t refuel. I make sure I’m filling my life with things that inspire and revitalize me. 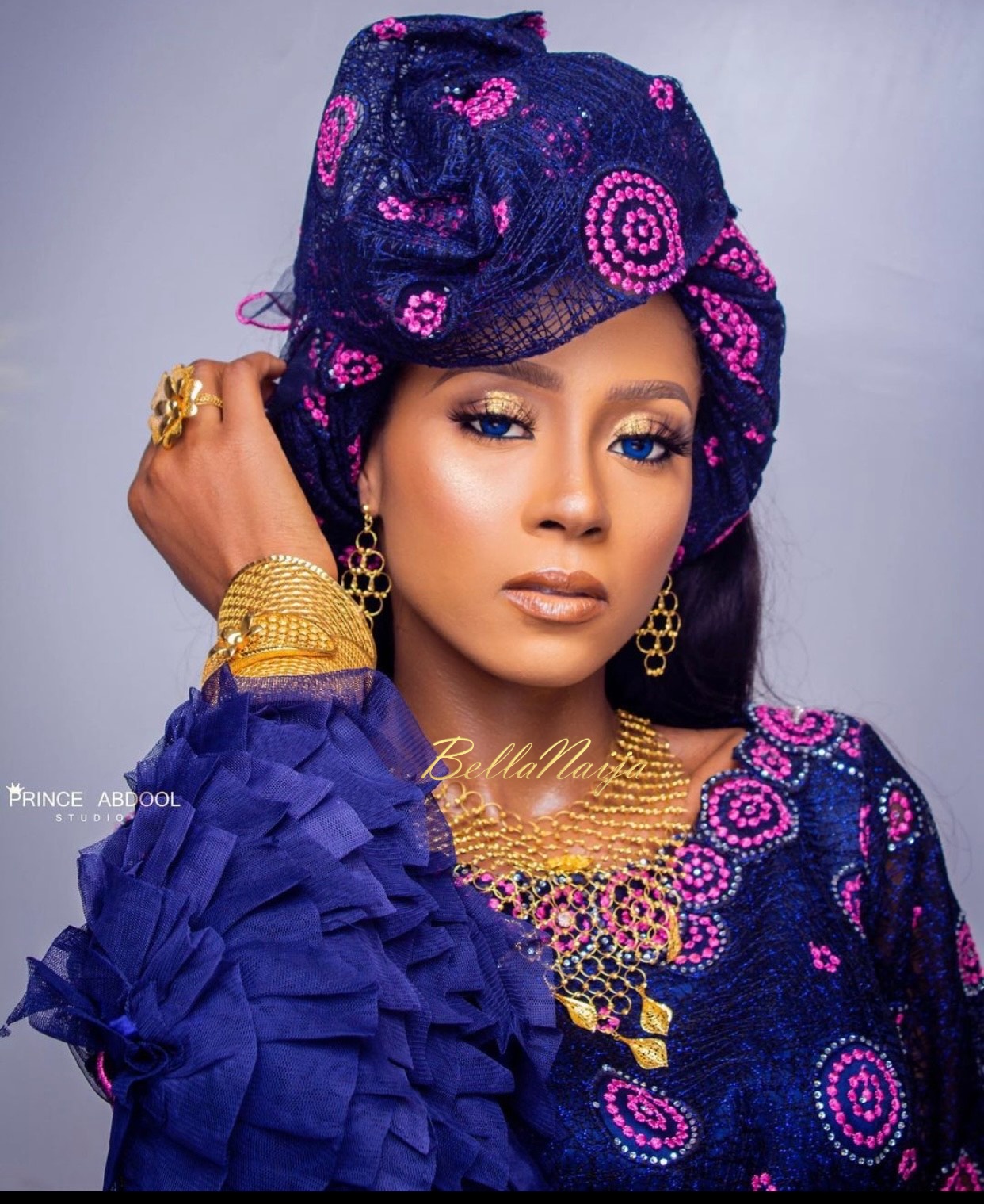 3. Staying physically healthy; When you’re burning the candles at both ends. Physical health tends to be the first to go. Trust me this can be very difficult, I usually Exercise, take all the vitamins I can get my hands on, nap every chance I get. I try to eat as well as I can and drink so much water. It makes a difference. When On a consecutive night shoot or running straight from work to rehearsal for weeks without respite, I have to take care of my body, or it will straight up betray me.

4. Get organized; This is not the time to relay on my brain alone. I do whatever makes sense to me. Get in the habit of double-checking the next day’s obligations before going to bed. The more exhausted I am the more likely things are to slip through the cracks, so I give myself a fighting chance.

5. Communication; I’m always the annoying person who triple confirms everything. When I’m answering to multiple directors, bosses and colleagues, there’s going to be overlap. I make sure I communicate clearly and fully with everyone. Keeps everyone’s expectations realistic. I try to be polite and firm, or apologetic as needed. I’m genuine and I try to honour every commitment I can.

You’re currently in a movie that’s being targeted at the Oscars. That’s major. Who is Maryam Booth?

My name is Maryam Booth. I was born in Kano State, located in the Northern part of Nigeria. I was born on October 28, 1993. I am the little creature who became a prominent star of her native people. In her family, most members are involved in the movie industry. Zainab Booth, my mother, is a renowned veteran actress and Ahmed Booth, my brother, is an actor/musician and music producer as well. 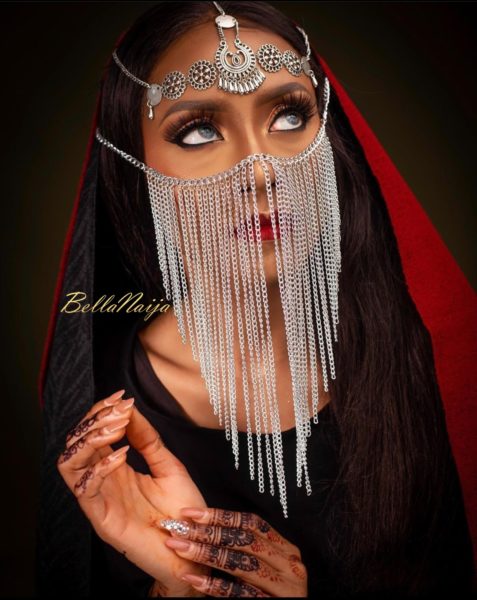 It must have been fun to play the lead actress in “The Milkmaid”, then months later, the awards started rolling in, and now it’s Nigeria’s Selection for the 93rd Oscars Award. Did you at any point think the movie you starred in will be this ground-breaking?

I knew this movie will be significant, because we set out goals of what to achieve, and it was clear and defined.

Everyone who participated, both the cast and crew members, the director Desmond, dedicated their part because many of us have dreams. We know what makes us happy, what we’d love to try out, and we may have a vague idea of how we’d go about it. But setting clear goals can be beneficial in several ways, above and beyond wishful thinking. When our goals are based on our values, they are meaningful. Meaning, purpose, and striving for something ‘bigger’ is key.

How has the Oscar selection helped your career?

First of all, it’s wonderful to be recognized for my hard work. Having “Oscar selection” on your resume is certainly a big accolade. Well, it has helped me to get more exposure. I’m an international actress, not just a Nigerian actress. “The Milkmaid” has done it for me and I’m grateful for that.

There is something magical about this film. From the scripts, the concepts, the entire process of shooting it are just so different. It was really challenging for me because it was not the usual movies that I’ve been shooting. It was so intense. I’ve been acting since I was 8 years old, but “The Milkmaid” was extraordinary, not the usual. 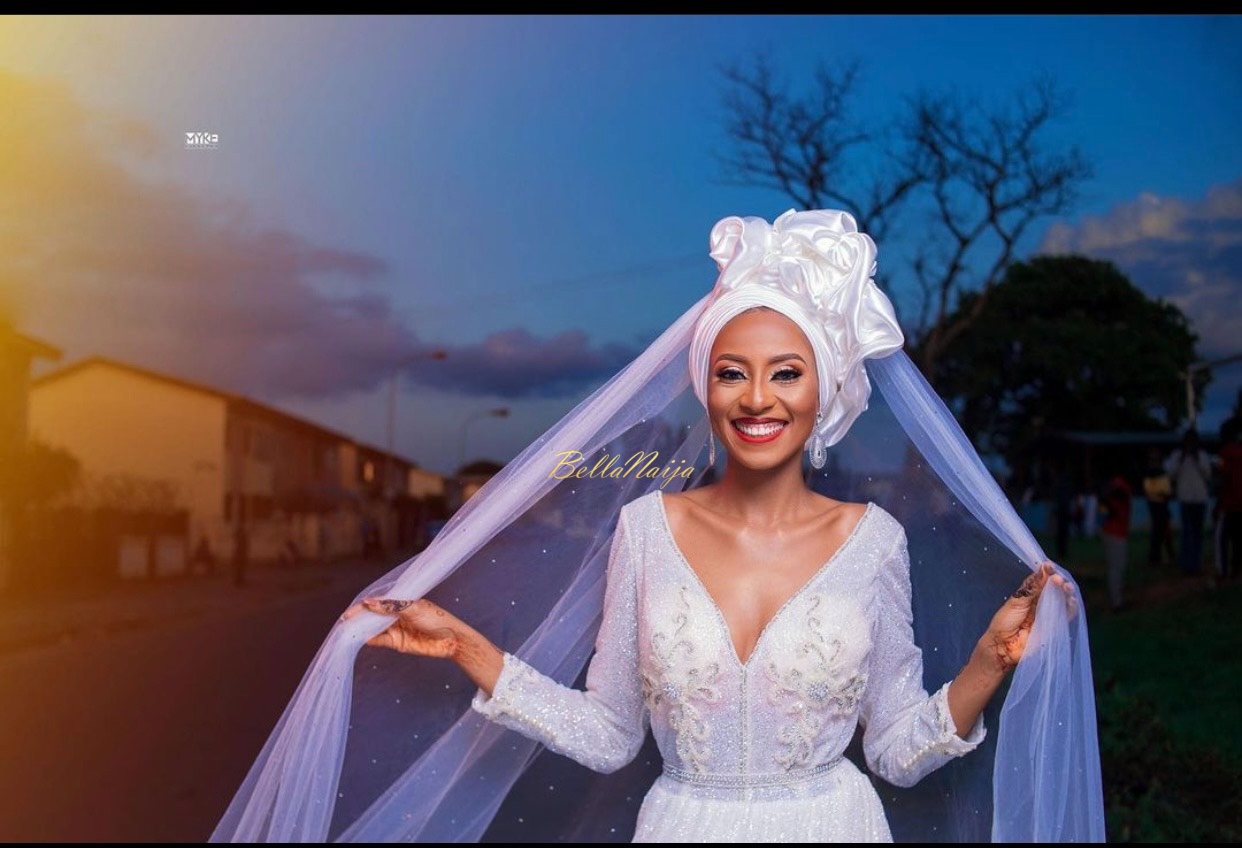 What was the favourite thing you did on break from shooting?

Interesting! First of all, thank you for this question. I often do online shopping, I love to watch movies maybe sometimes in theatre or sometimes on tv or some app especially thrillers of any language. I love to talk to my mom and my bro about each and everything. They are my true cheerleaders when I’m sad. They are ones who tease me when I’m happy. Totally in one word, my lifeline. I love sipping my ginger tea.

Was there ever a moment where you wanted to give up acting?

There was never a moment where I wanted to give up acting because acting is my life and I’m very passionate about it, no matter how tough and challenging it can be.

If you weren’t acting, what career would you be pursuing?