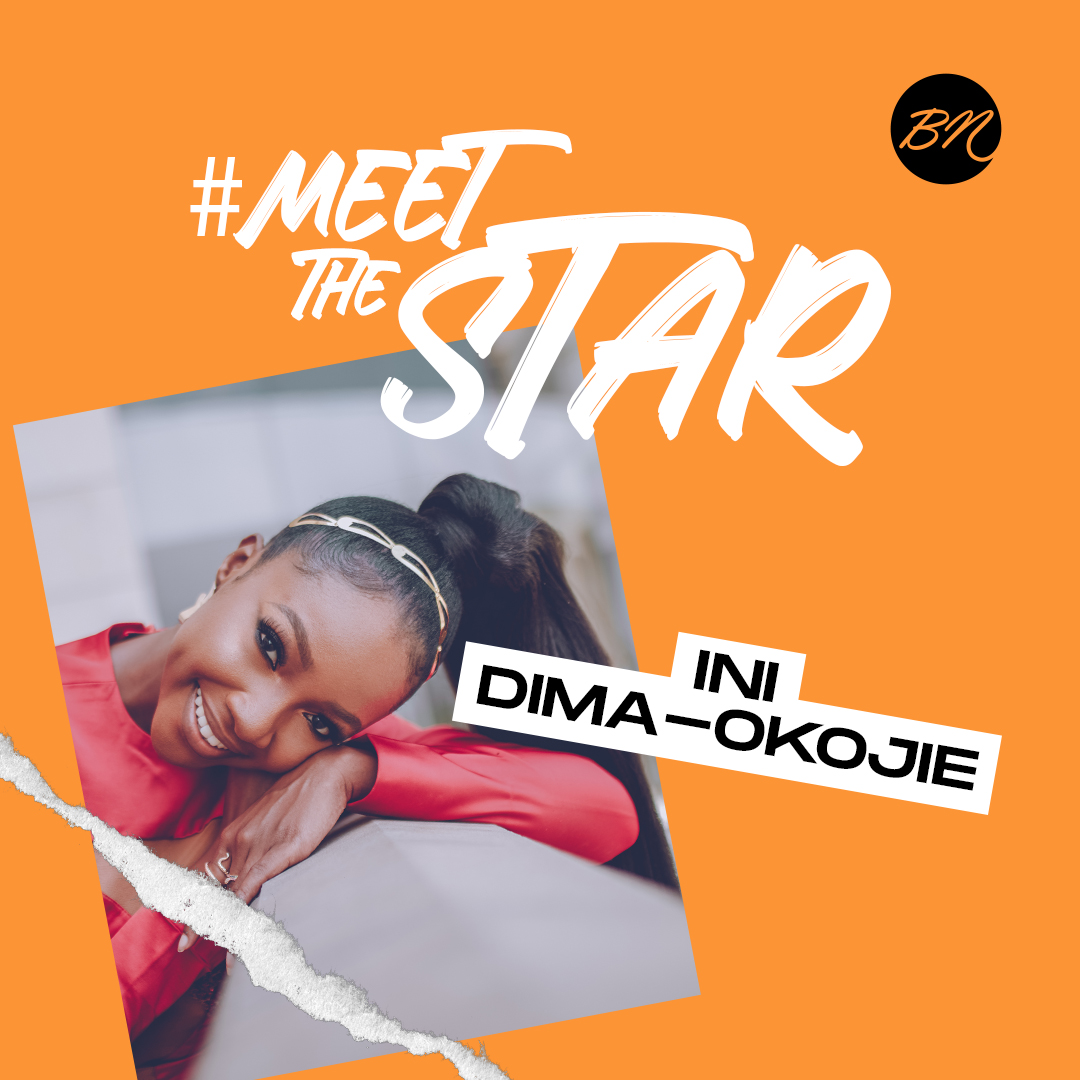 BellaNaija‘s Movie section is happy to present our “#BNMeetTheStar” for March! For those who are not familiar with this column, BN Meet The Star profiles a star actor of a buzzing movie, as we get to know more about them and the movie they starred in.

For our maiden edition, we spoke to Kannywood actress, Maryam Booth. For this month, BellaNaija’s Damilola had a chat with Ini Dima-Okojie to discuss starring in “Namaste Wahala”, and a whole lot more.

The movie is a story of love, romance, laughter, tears and family set over two diverse and rich cultures.

After a chance encounter on the beach, they fell in love and wouldn’t let anything stop them from being together, not even their significantly different cultures and opposing parents. How would you describe your character Didi in ’Namaste Wahala’?

My character Didi in “Namaste Wahala,” was this strong-willed character who fought so hard for everything she believed in. I think the part of her that I really loved was her empathy. She had such a big heart, and you literally see that play throughout the film.

What was your process of getting into the character of Didi?

Like every character I try to approach, I break it down to the T. I try to understand her whole essence, how she thinks, where she comes from, why she thinks the way she does and even put aspects of myself into the character. Because this also had a sprinkle of Bollywood, there was dancing and singing, things I’ve never done before. I really had to do my research and consume a lot of Bollywood content. Watch music videos and little excerpts from films.

What are your highlights from working on ‘Namaste Wahala’?

There are many, many, many. I mean, meeting the actors from Bollywood, I was excited. I had one million and one questions for them. Also, even if we shot here (Nigeria), they kept me in touch with the Indian culture. For instance, our chef was from India, so I ate all Indian food while we were on set.

Those were just things for me to draw from. I really felt the similarities in the culture and that was amazing to see. 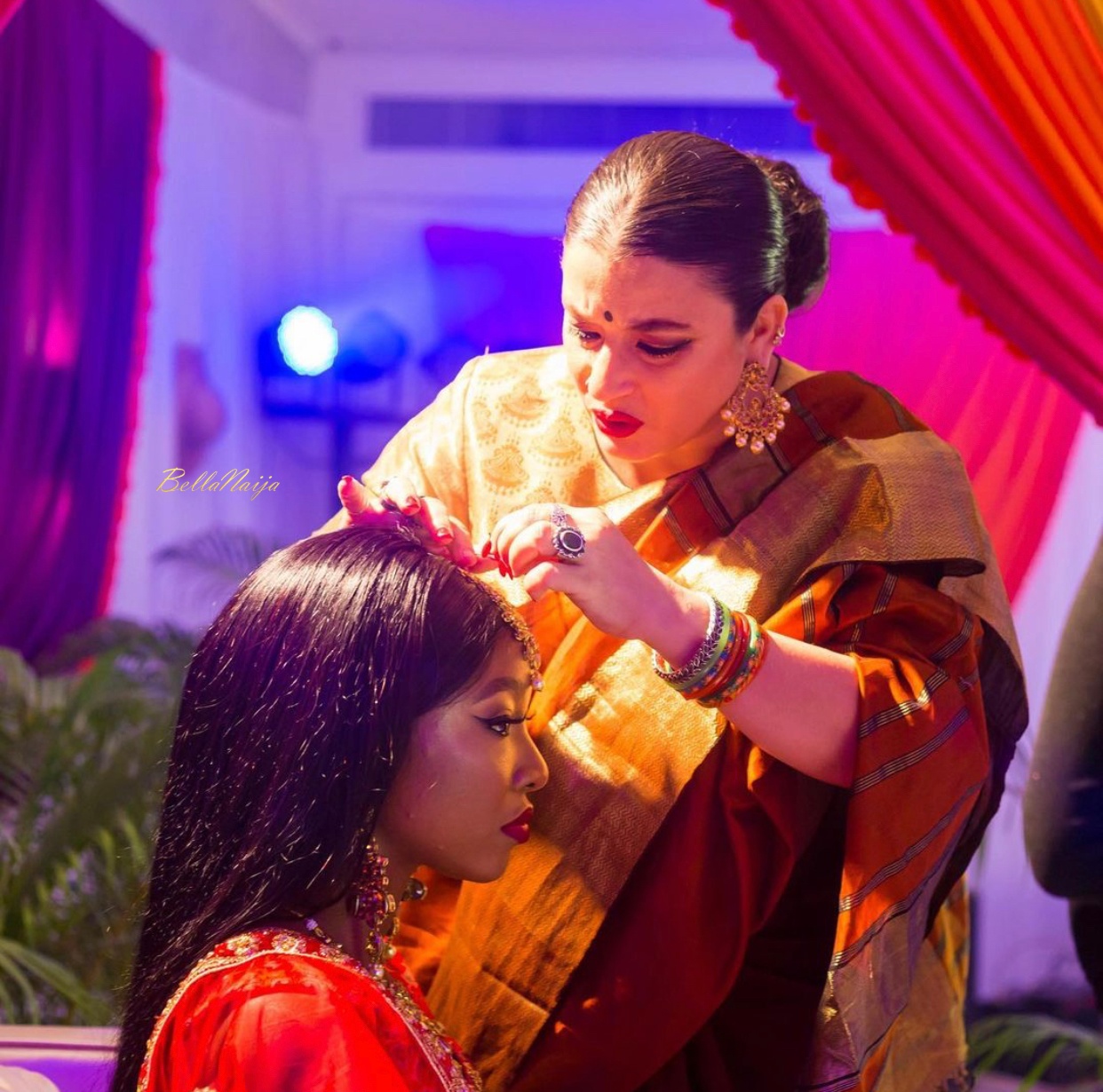 We’ve seen you grow from Hadiza in ‘Skinny Girl in Transit’ to this exciting character, Didi in ‘Namaste Wahala’, looking back how has the journey been?

My journey in Nollywood has been exciting. It’s five years and counting. There have been ups and low moments and it’s been tough, but I wouldn’t change anything for the world, because I am better and stronger for it.

I believe in time so much. I believe in hard work, but without grace, you can’t move without that grace. I’m grateful and very happy.

Have you always been a fan of Bollywood? If yes, why?

I feel like at least for our generation, everybody had that Bollywood moment. I love Bollywood and I love how true to themselves that they are. They really represent their culture well. There’s always that singing and dancing no matter what, even in the newer Bollywood movies, and I just love that.

They know how to pull your heartstrings. And I think I enjoy crying. I like movies that pull out my heartstring. It’s exciting. 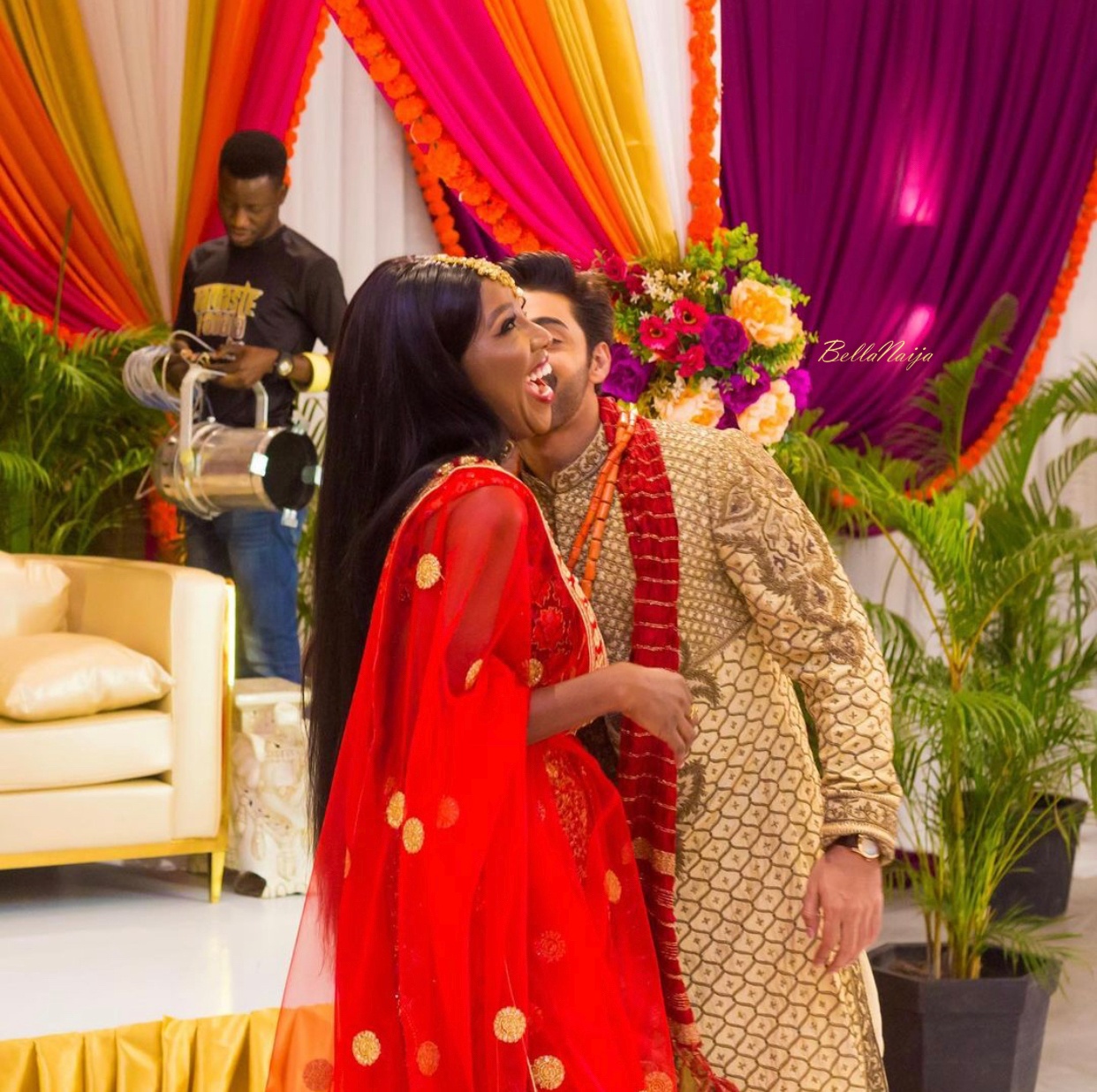 There was this line in the movie, “if it’s meant to be, is meant to be“. It stuck to me so much, and every time on set, the director Hamisha would have us meditate every day. That was just something that kept popping up for me. And to be honest, I saw it play out because if you look at the journey of “Namaste Wahala”, it was just a simple film. It was a first for so many people.

It was the first time for so many people, and look at how it played out. It was supposed to be released last April in cinemas but then the pandemic happened. We were all so sad, and had to move it. We didn’t even know when we were moving it, but it so happened that the opportunity for it to be Netflix original came, and now the whole world… I’m getting messages and calls from places I do not even know, places I want to visit so bad. The love has been so wild. 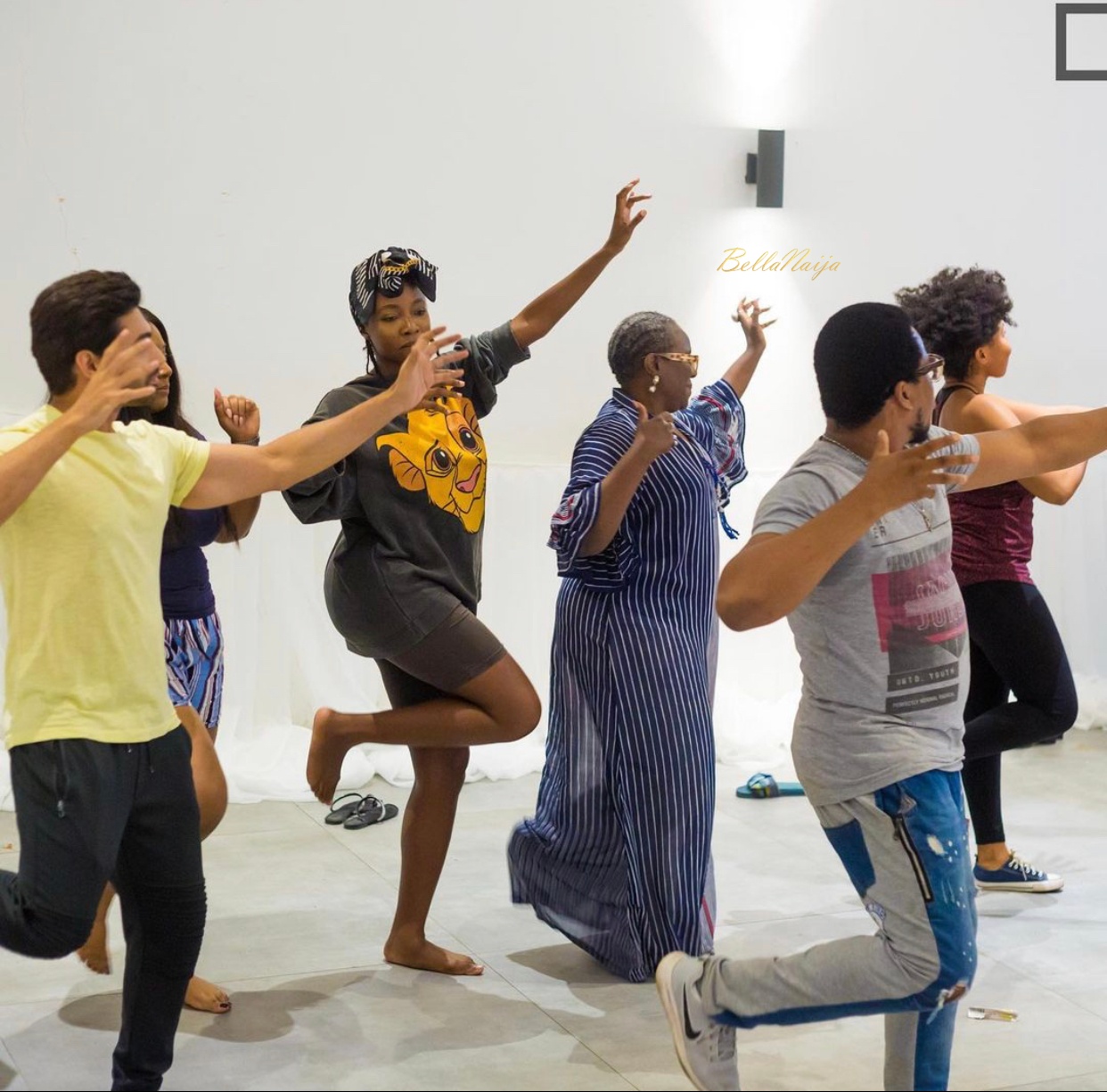 What’s your favourite scene in the film?

Wow. That’s very hard. I think filming-wise, it was definitely the wedding scene. It was amazing. I was so nervous because I had this performance to do, but then it felt so real and felt like my wedding. But if I had to pick a scene outside of Didi’s scene, I would say the Sujata and Broda Shaggy scene. That part cracks me up. And the best part is it was all improv. Nothing was written down and I think they killed it.

Would you say there’s a role that, “listen, this is my deal-breaker, don’t even ask, I’m not going to play it”?

I feel like as people, as actors, everyone has boundaries. And most times when you are reading a script, you would see what pushes your boundaries and what doesn’t. So I like to stay very open. I like to leave my heart very open and make that decision as I read.

If there’s anything that feels like a boundary I don’t want to cross, I have that conversation with the director. Hopefully, we can meet in the middle.

For those who haven’t seen the film, what lesson would you want them to take away from it?

I think there are so many lessons. Apart from the fact that it’s a rom-com, there are many other interwoven lessons that you learn. But I think for me, the biggest one is that, as human beings, we focus so much on what makes us different. Even here in Nigeria. If we just look a little deeper, we will see that we are so similar in so many ways. And if we lean into that, this world would be such a better place.

Finally, if you believe in something, speak on it, fight for it, and hopefully, everything will work in your favour. What character are you really looking forward to playing?

There isn’t one character that I want to play. I’m more interested in projects that warm my heart, projects that are groundbreaking and projects that I see myself in. If there’s any experience that I would like to have, I’d like to be on a set that has to do with a lot of green screens.

I think that just strips everything down and there’s so much imagination that goes into that. So if there’s one process I’m looking forward to as an actor, is acting on a set that has the majority of shots behind the green screen.

#BNMeetTheStar will be published every second Saturday of the month.