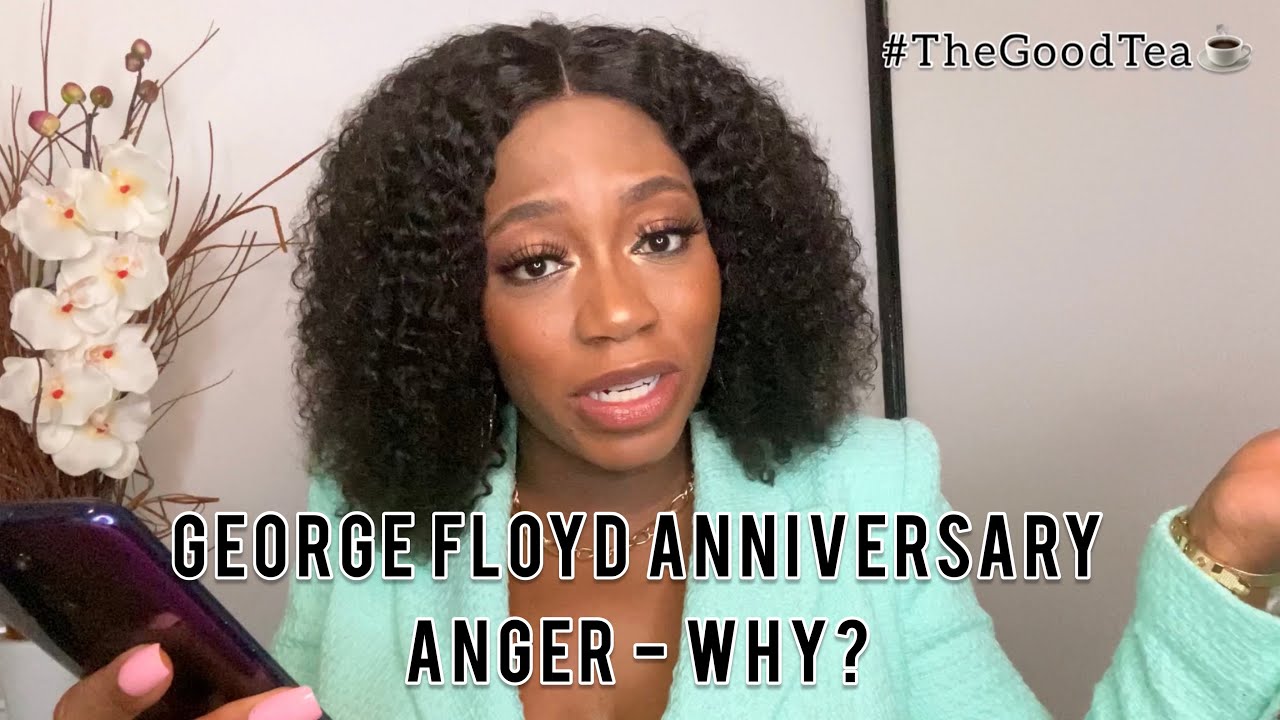 Another intense episode of “The Good Tea” with Khafi has premiered.

It’s the anniversary of George Floyd’s death and the TV personality is discussing the supposed anger and several reactions on social media, over the fact that it is being commemorated.

Is the anger towards #BlackLivesMatter veiled racism? Let me know what you guys think in the comments!

Yvonne Orji will be a Guest Host on “The Ellen Show” Next Year!

The Africa Day Concert 2021 is Now Live! WATCH on BN