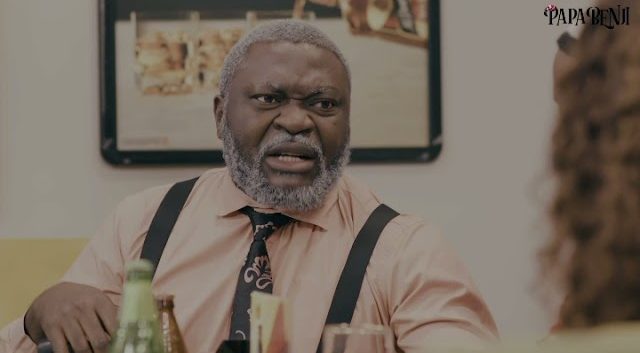 Season 2 of Basketmouth‘s comedy series “Papa Benji” is coming and we’re here for it.

Catch up on the first season here. Have you heard the soundtracks for the web series? Click here in case you haven’t.