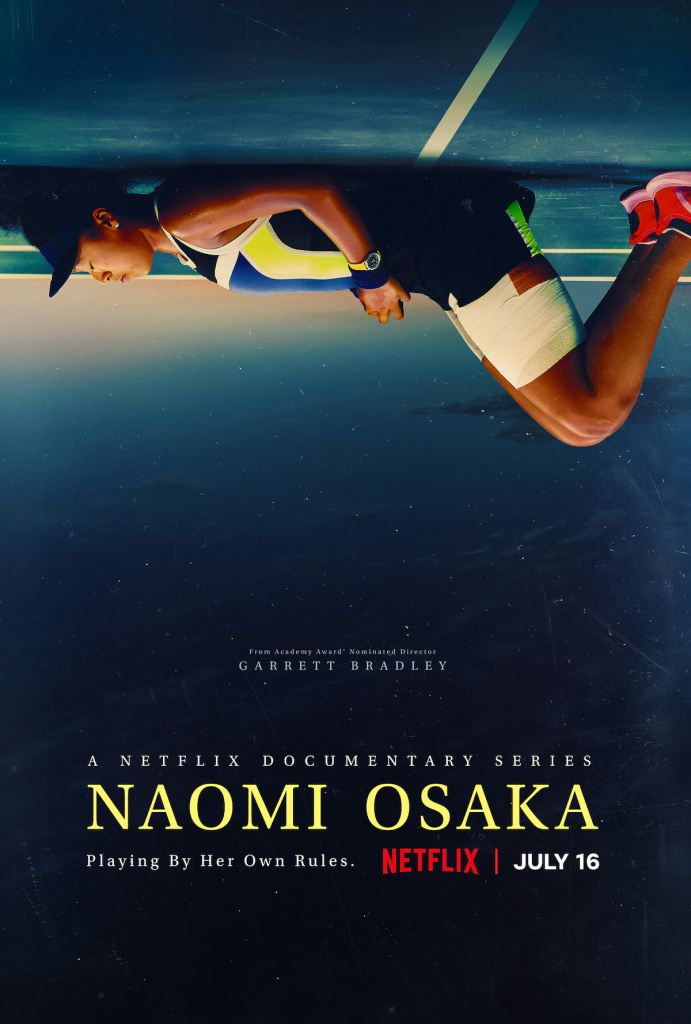 Netflix released a teaser for Naomi Osaka, a new docuseries set to premiere on July 16, and based on the trailer, it offers an intimate look inside her life and offers insight into the tough decisions and ecstatic triumphs that shape Naomi Osaka as both an elite global superstar and a young woman navigating a pressure-filled world.

The athlete herself tells the story in this three-part series. It not only chronicles the tennis star’s ascent to popularity but explores her cultural roots and navigates her multifaceted identity as a tennis champ and rising leader.

Garett Bradley directed this documentary, which comes at a time the star withdrew from the French Open due to her media availability, and the backlash that followed.

What does it feel like to be one of the best tennis players in the world?