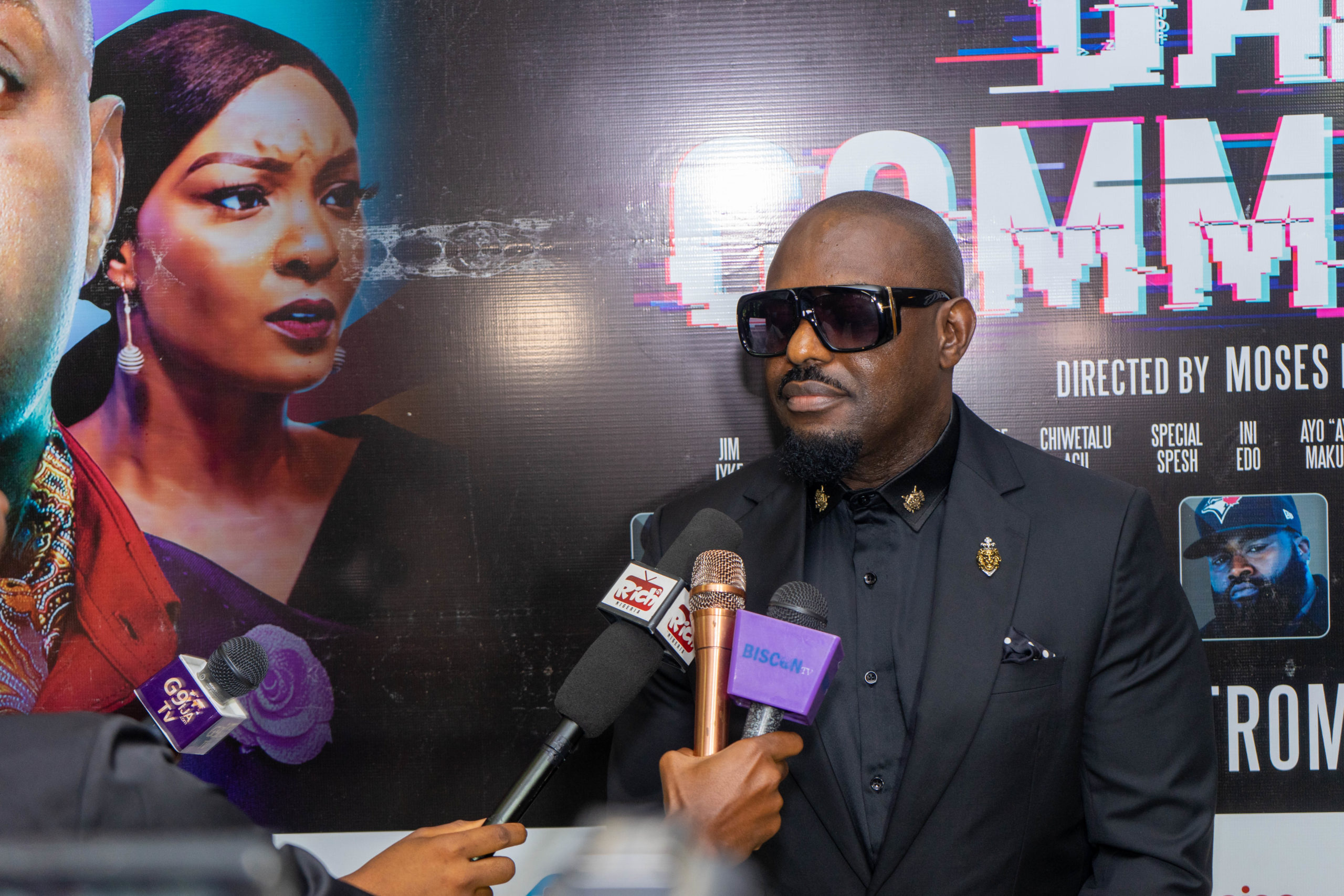 Nollywood ace actor, Jim Iyke, is set to release his debut film as an executive producer. The film titled Bad Comments will release in Nigerian cinemas on 27th August 2021. Jim Iyke made this announcement during an exclusive screening of the film to select press on Monday 5th July 2021. 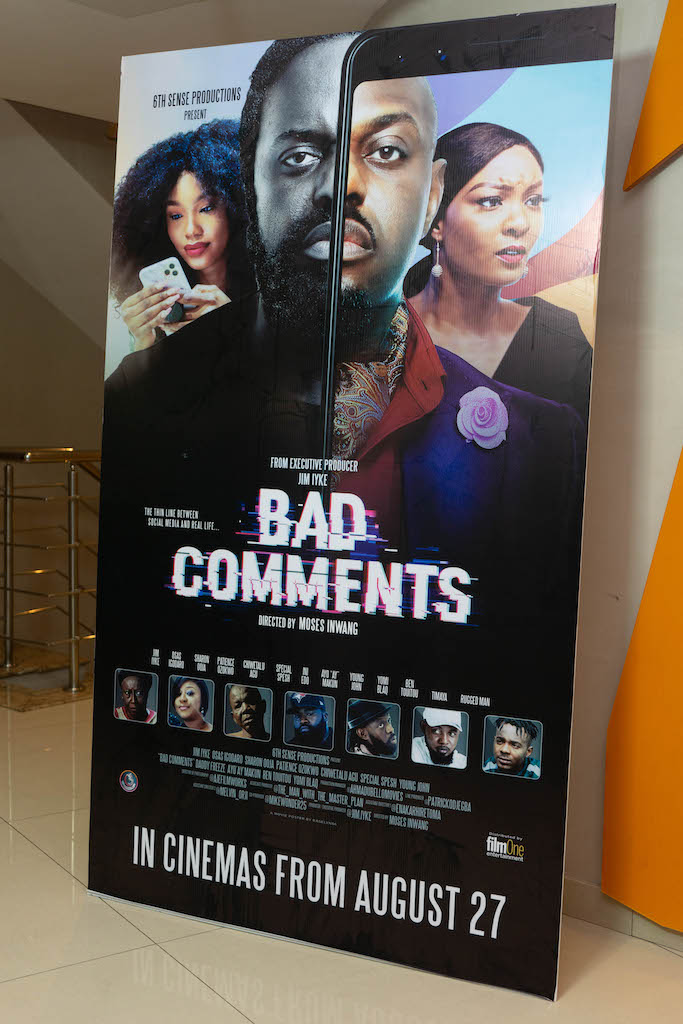 Here’s the scoop on Bad Comments as shared by the guests at the screening;

Bad Comments is a fast-paced fusion of drama and thriller, with a blend of momentary comedic relief. Inspired by true-life events, it mirrors the life of celebrities and how their careers can be at the mercy of propaganda circulated by social media trolls. The film reveals an uncommon plot twist, potent enough to provoke ecstatic reactions from an audience, considering its effect during the press screening.

It stars Jim Iyke in the lead role, supported by ace actors and music stars such as Osas Ighodaro, Sharon Ooja, Chinwetela Agu, Patience Ozokwor, Ruggedman, Ini Edo and Timaya, among others. 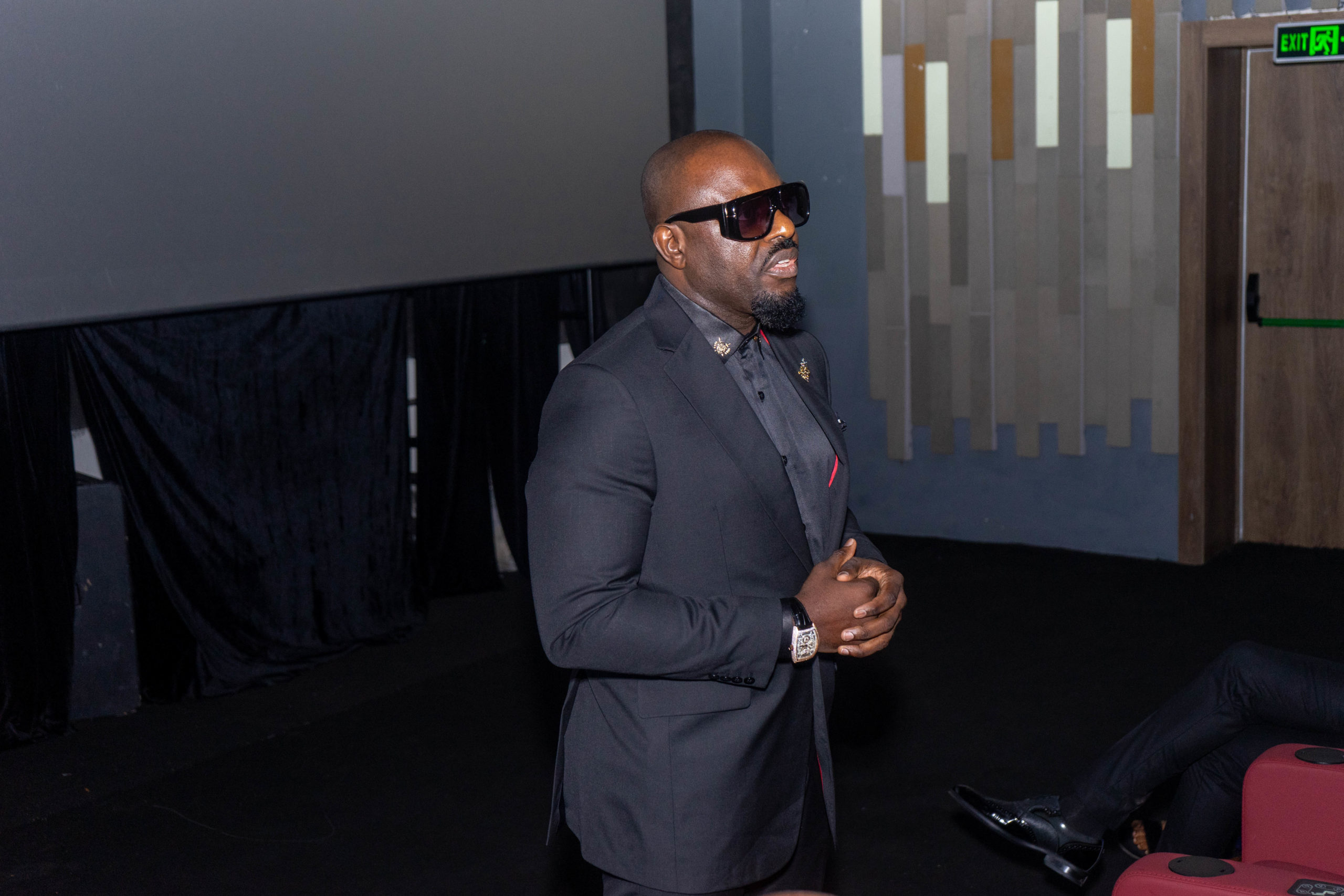 At the end of the press screening, an excited Jim, surrounded by an avalanche of journalists, expressed satisfaction;

“What we intended to achieve is telling a story that resonates with each and everyone in the room; such that when you watch Bad Comments, you can either relate directly with a character or know someone who has had a similar experience. And with the reaction in the room today, I am convinced that we achieved it.”

When asked if the lead character’s reactions were influenced by his personality, Jim responded,

“One can never tell how far they would go in defending themselves or their loved ones if they are subjected to such attacks, capable of hurting their mental health.” 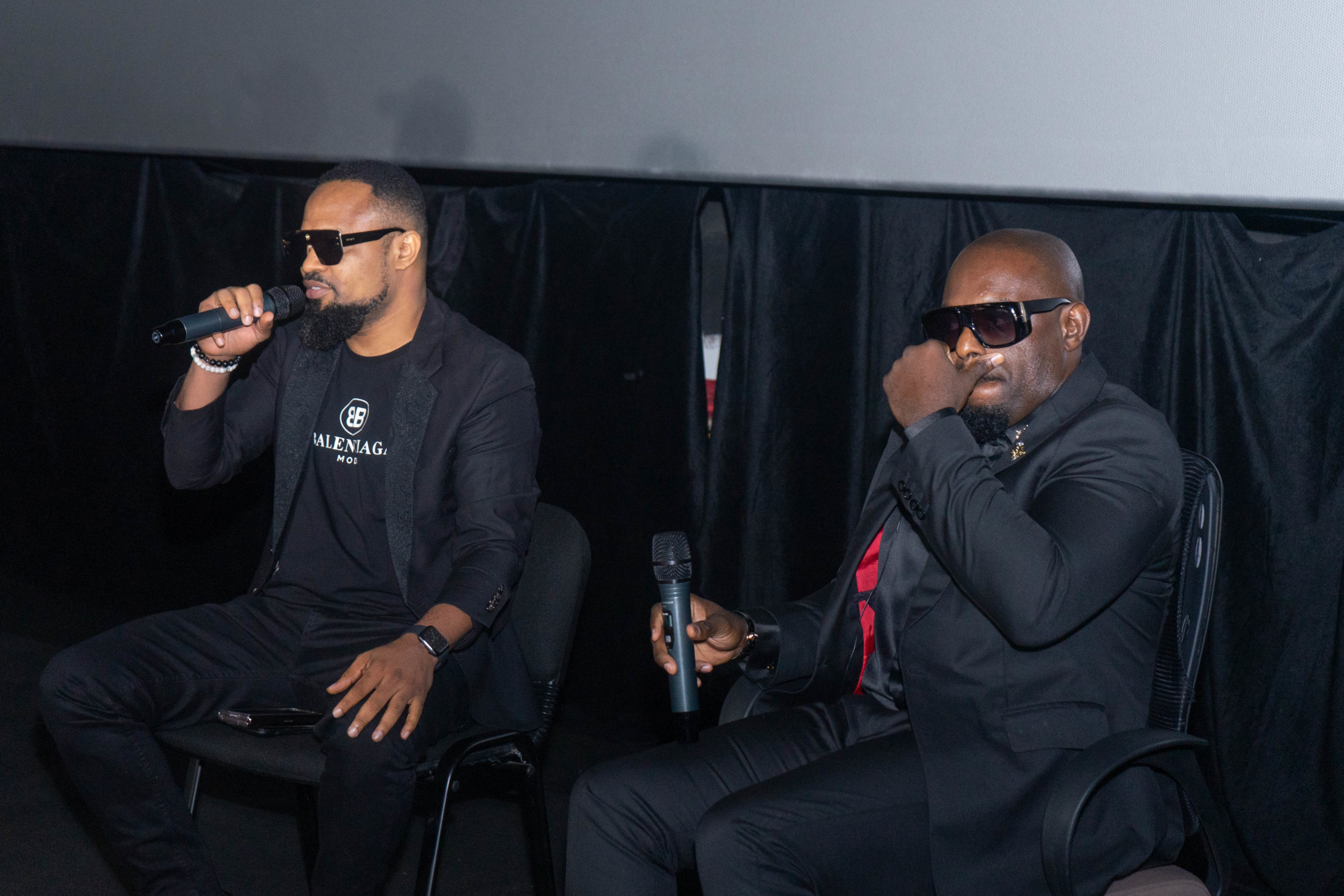 Responding to the question on what inspired the story, director Moses Inwang, famous for films such as Merry Men 2, Alter Ego and Lockdown, explained;

“This film is partly inspired by our friend’s experience – a notable celebrity. He was devastated by the impact of a troll’s attack on social media and we pondered on what a possible reaction would be. I hinted Jim Iyke and he took interest in it, and so, we teamed up to make magic.”

“I first spoke to Jim about the idea in an elevator while returning to our rooms after a hectic day on set. Months later, he called me up to ask about it and that was when I recognized that there was potential in the story because Jim is not easily fascinated.”

Distributors, FilmOne Entertainment, are optimistic about the performance of the film when released. Speaking at the screening, Head of Distribution Ladun Awobokun was enthusiastic,

“It is amazing to see the quality of stories emanating from our creatives, and that are being developed into big screen content. Bad Comments is a precise example of how stories should be told and gives hope to the quality of export we present to the global audience. I can’t wait to see the massive reception it would get from viewers.”

Bad Comments opens in cinemas across Nigeria and Ghana, from Friday 27th August 2021. 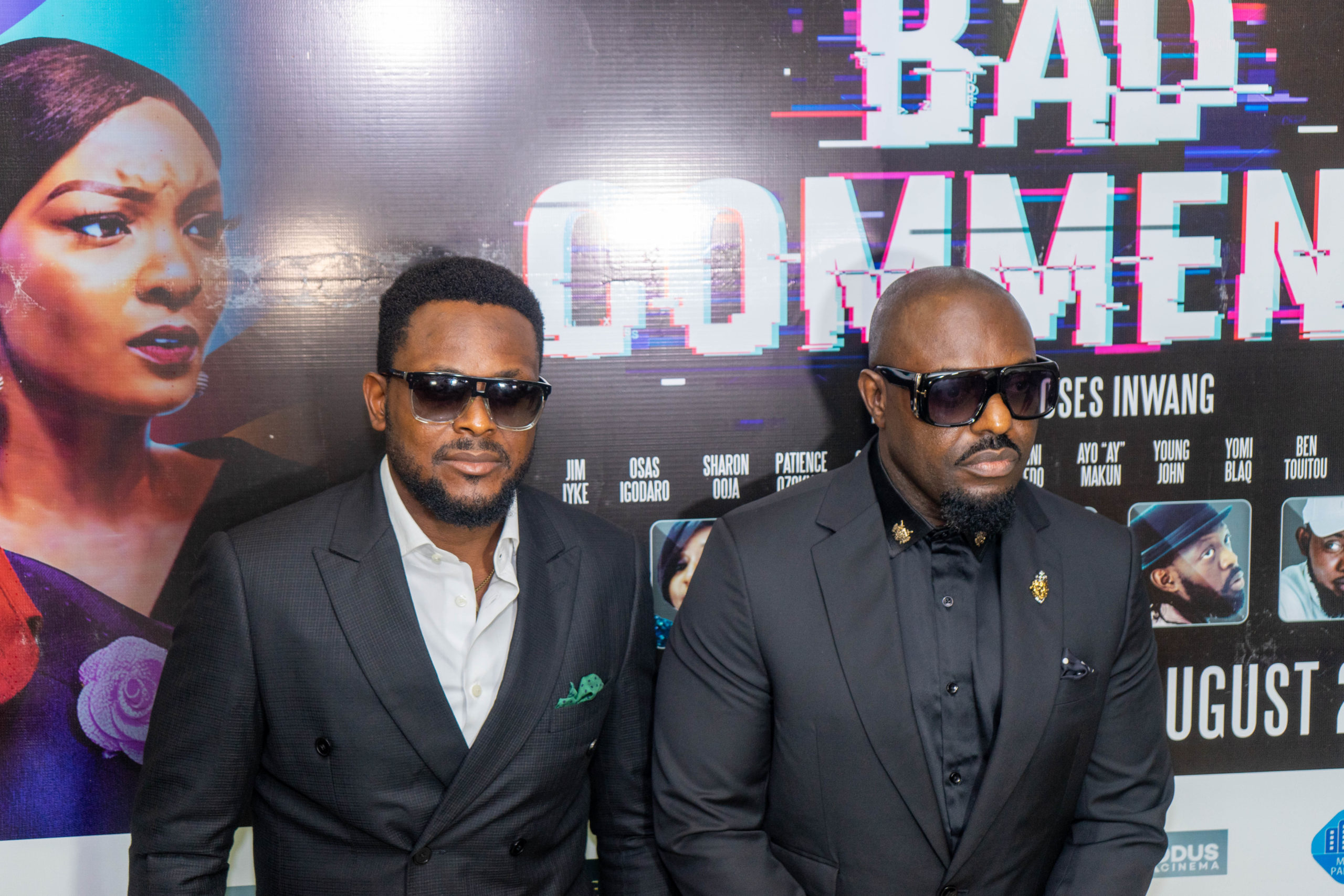 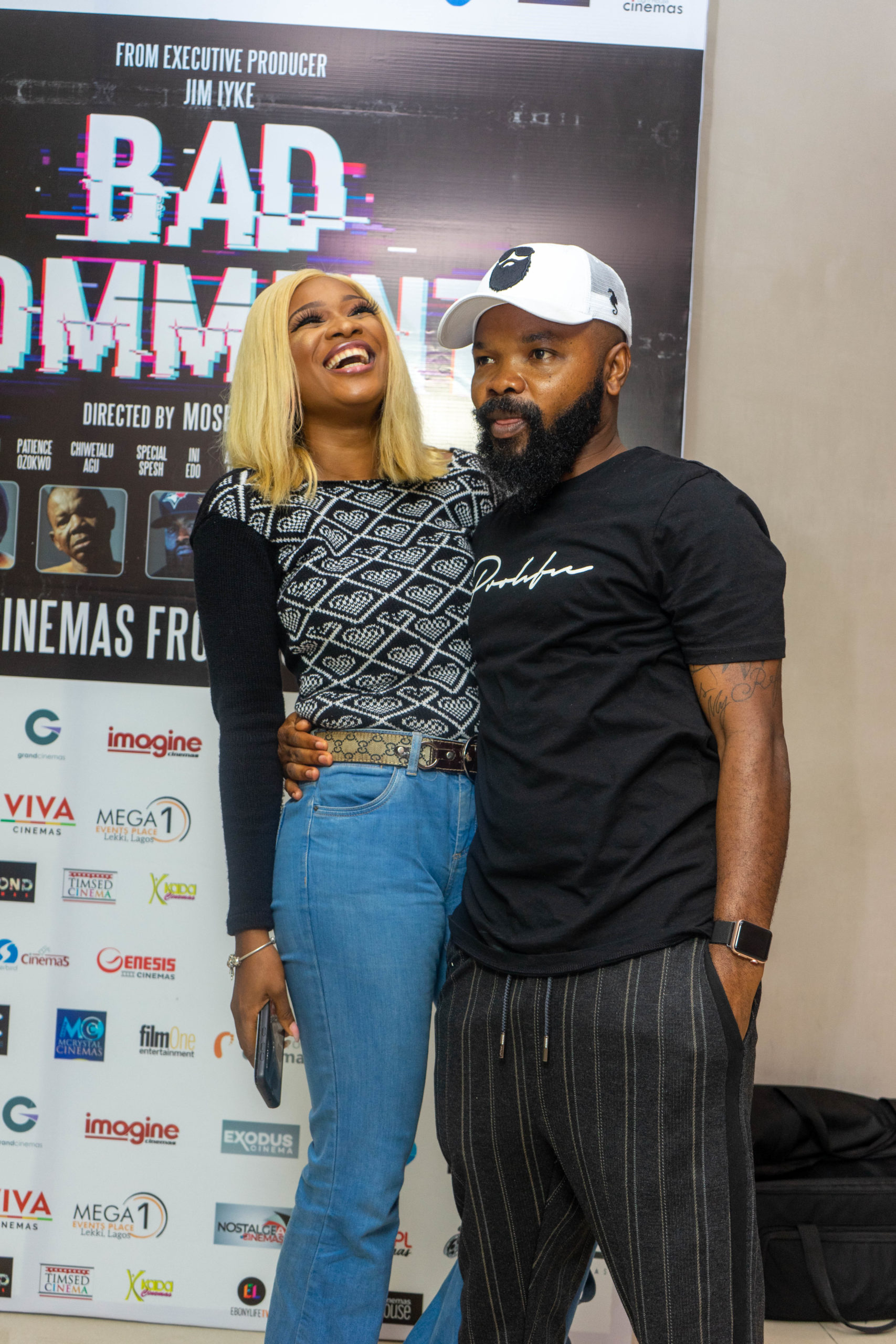 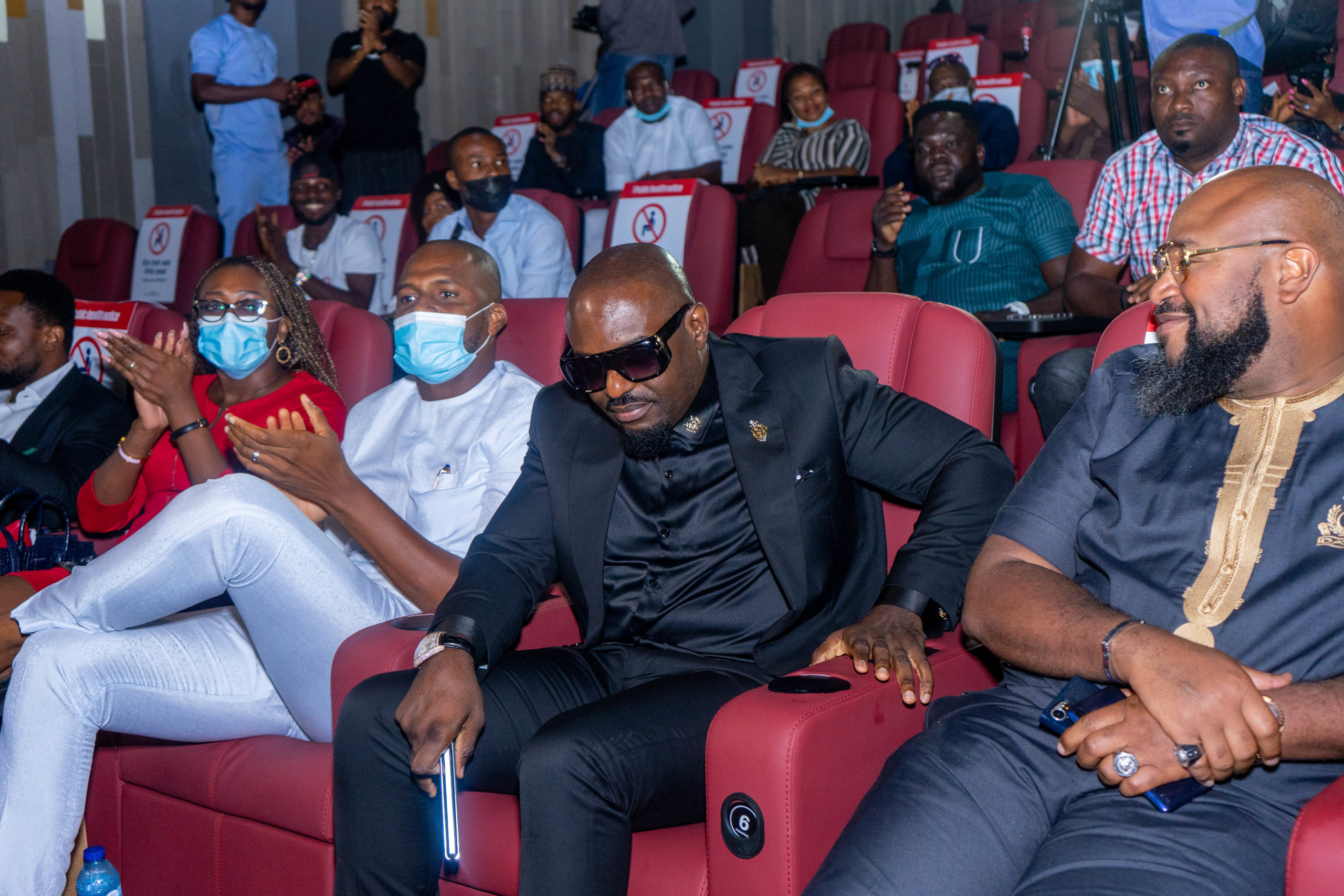 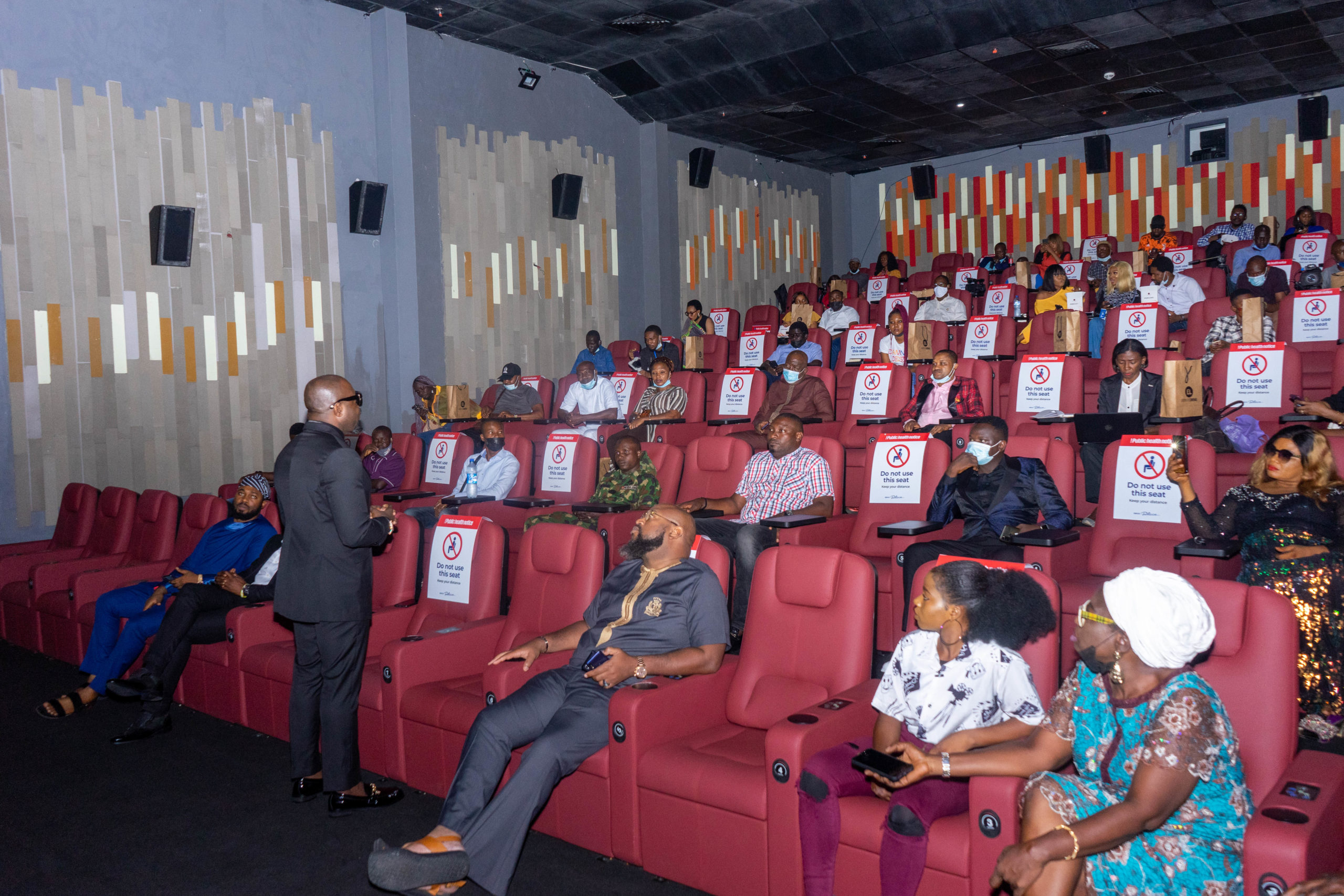 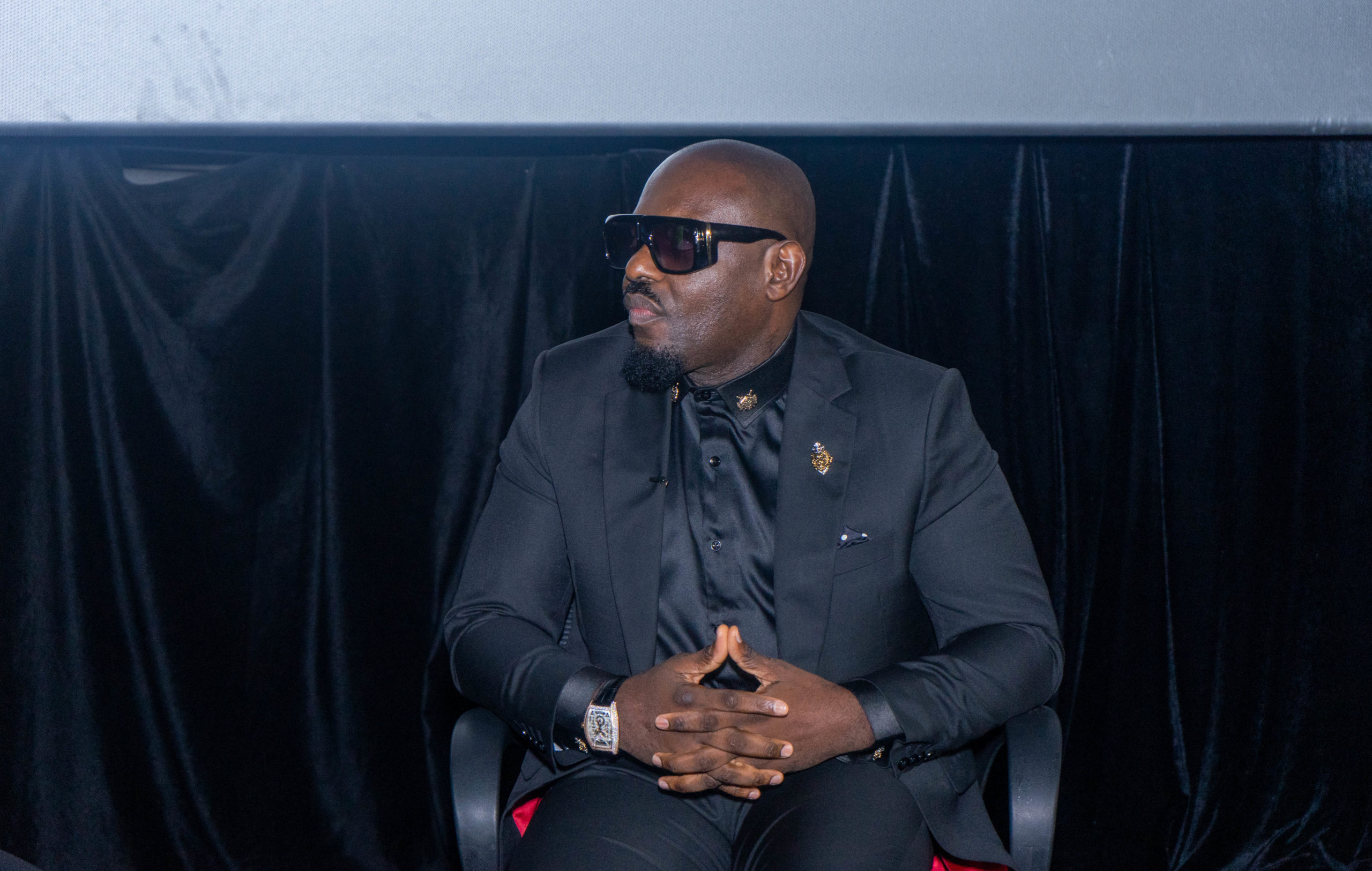 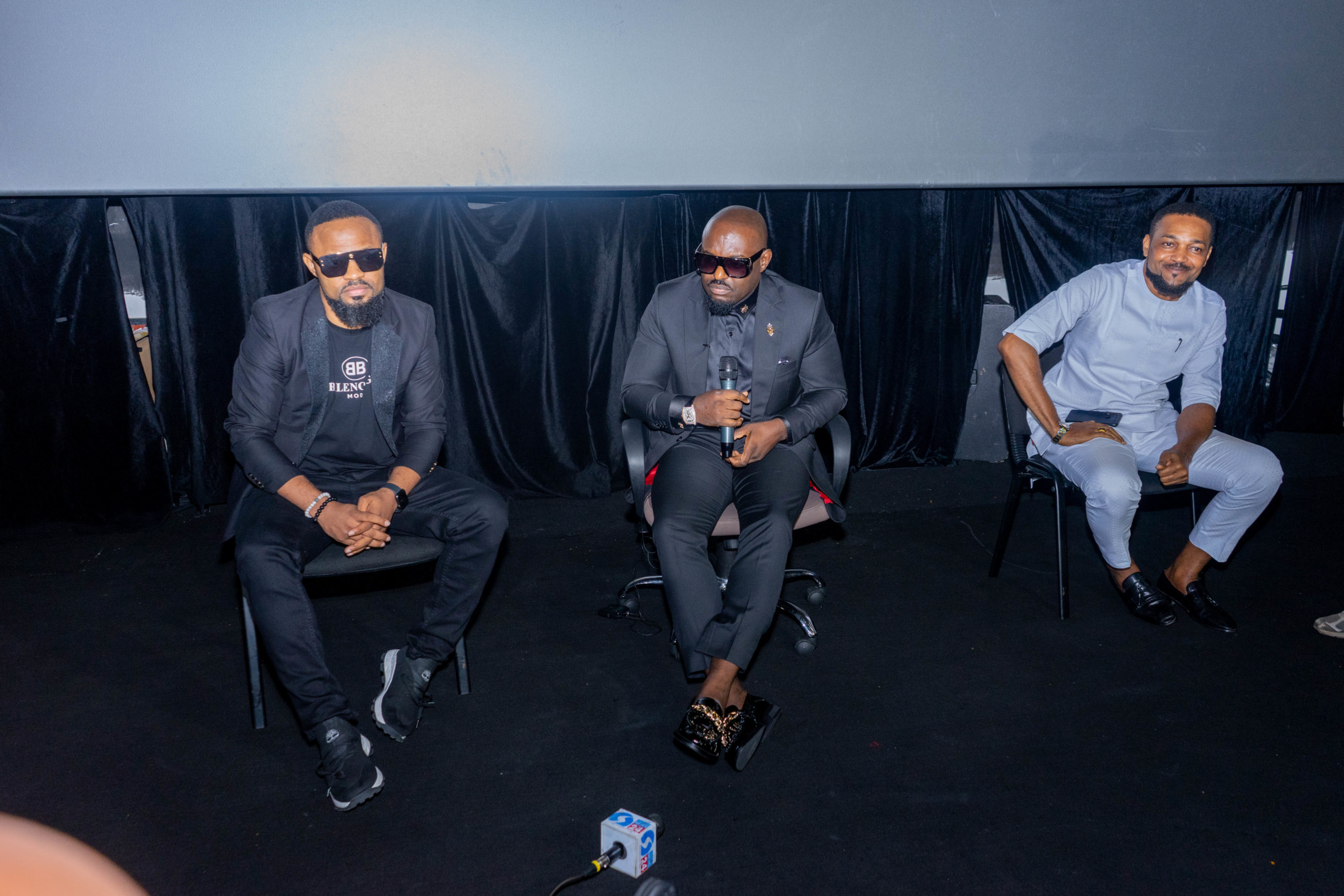 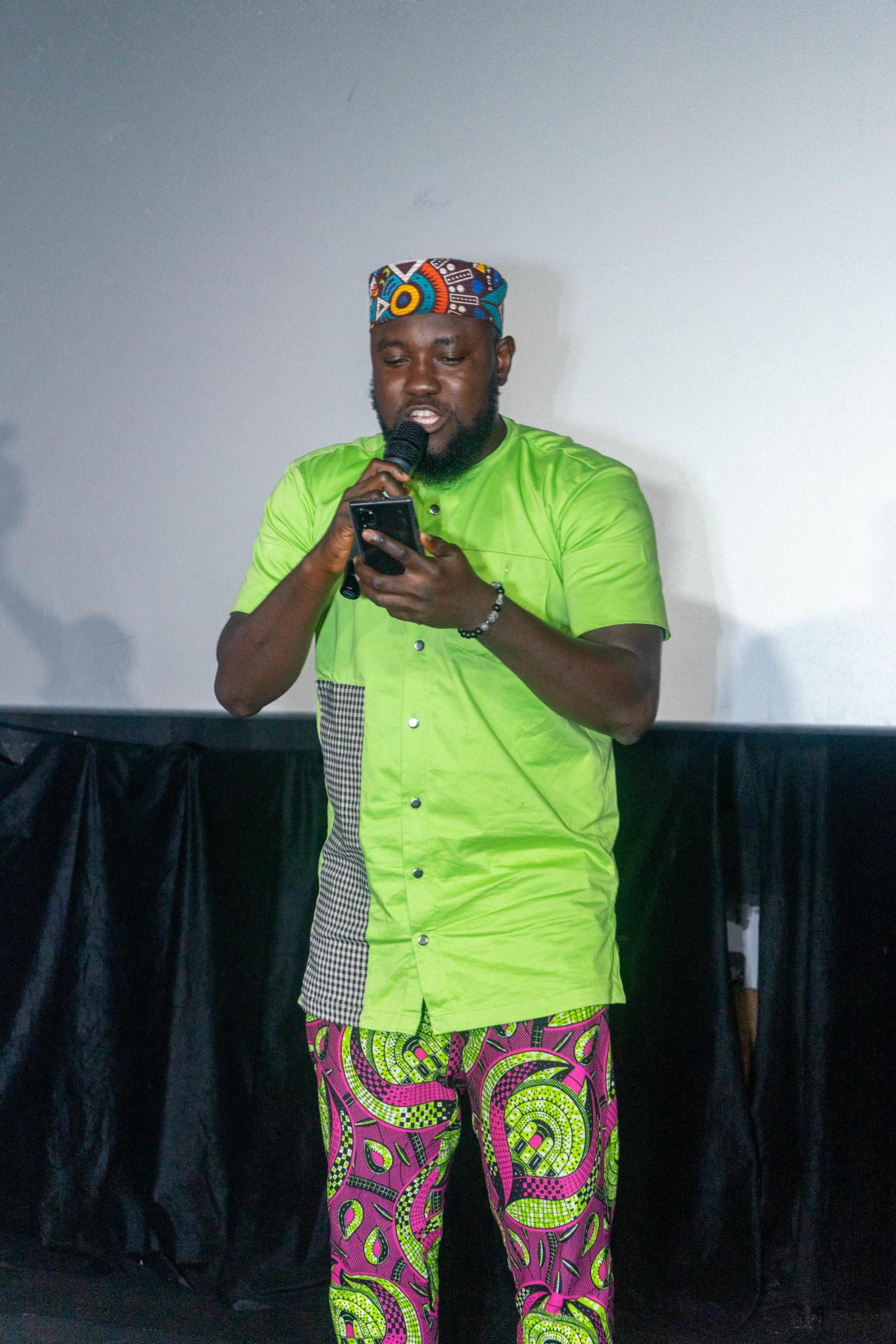 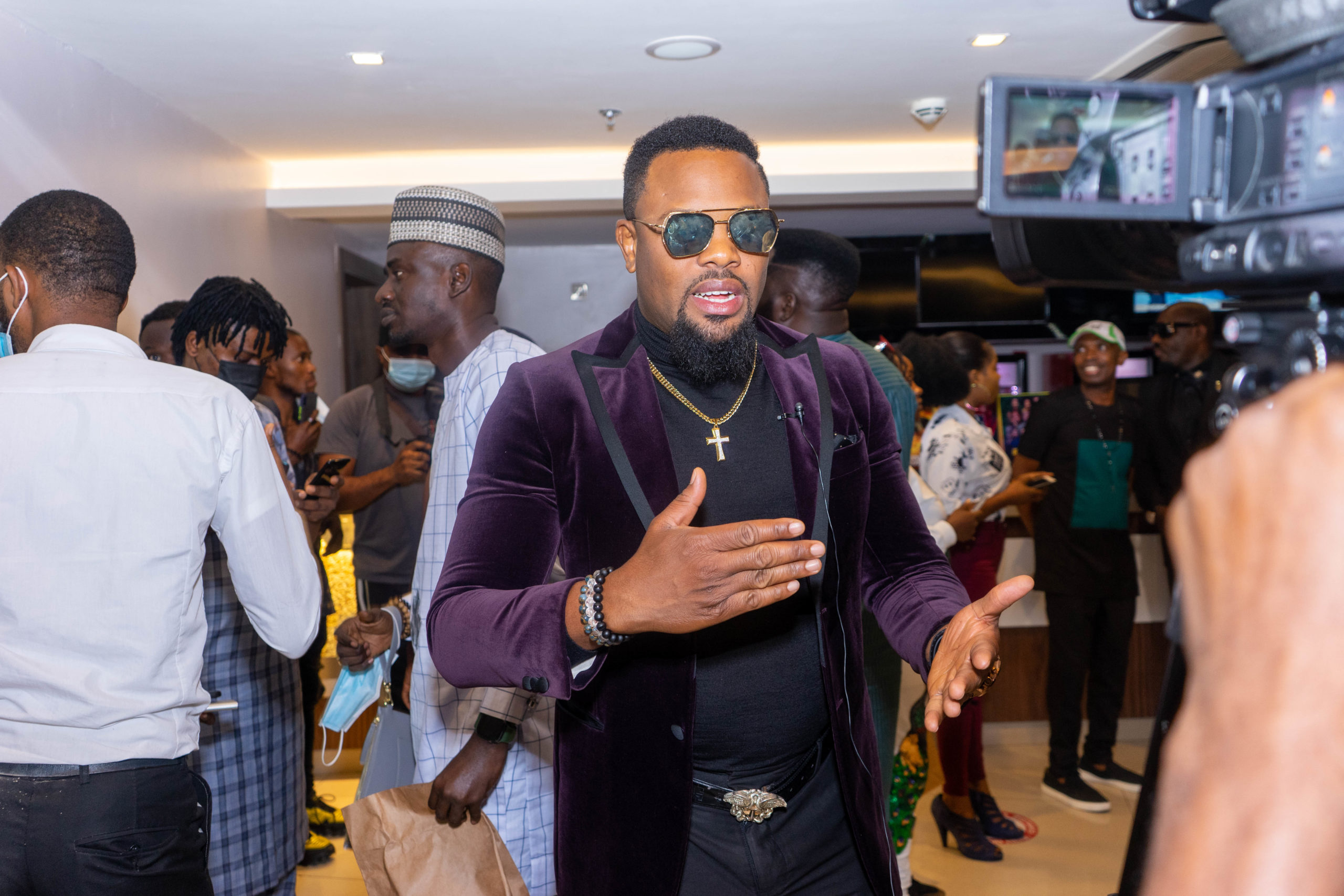 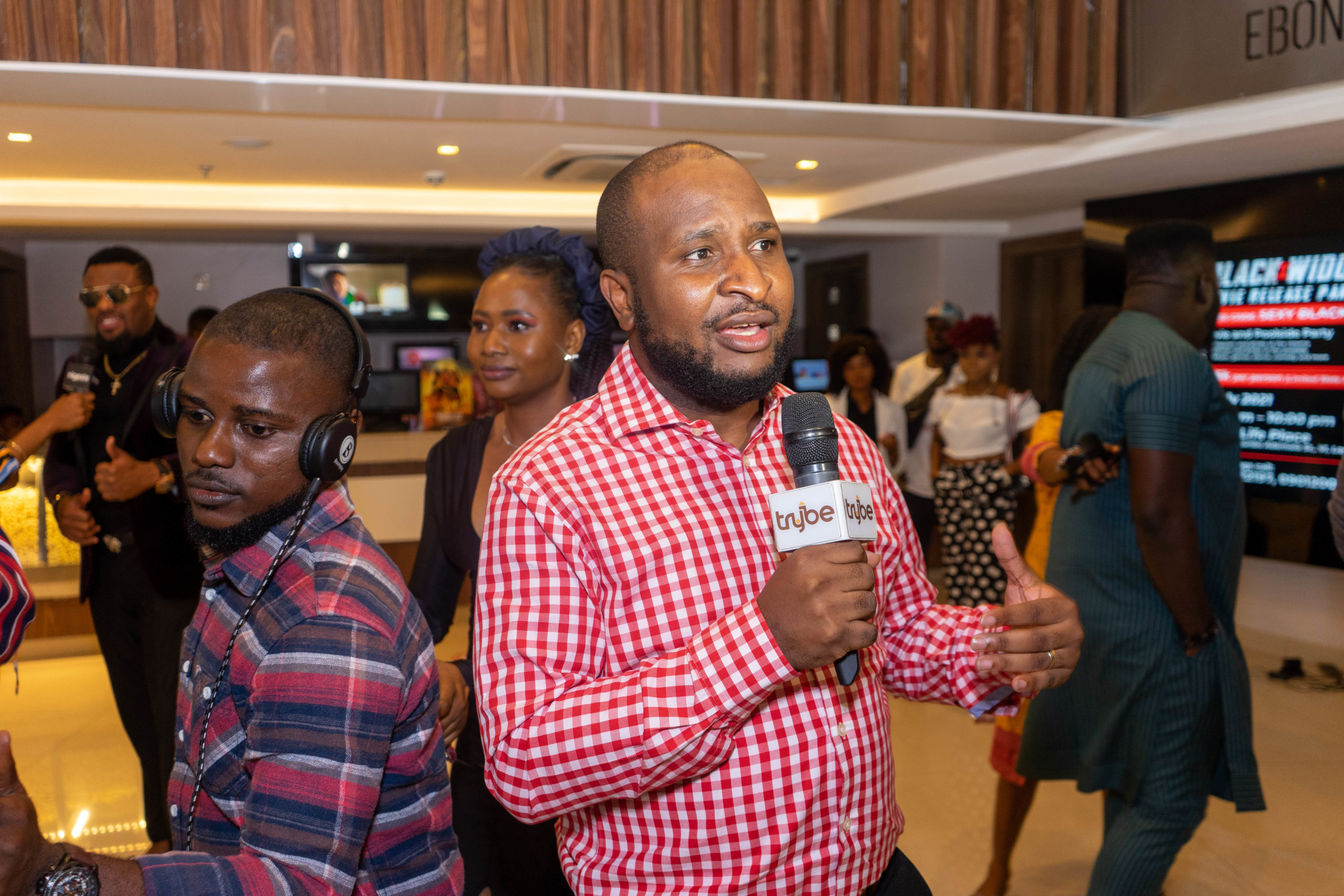 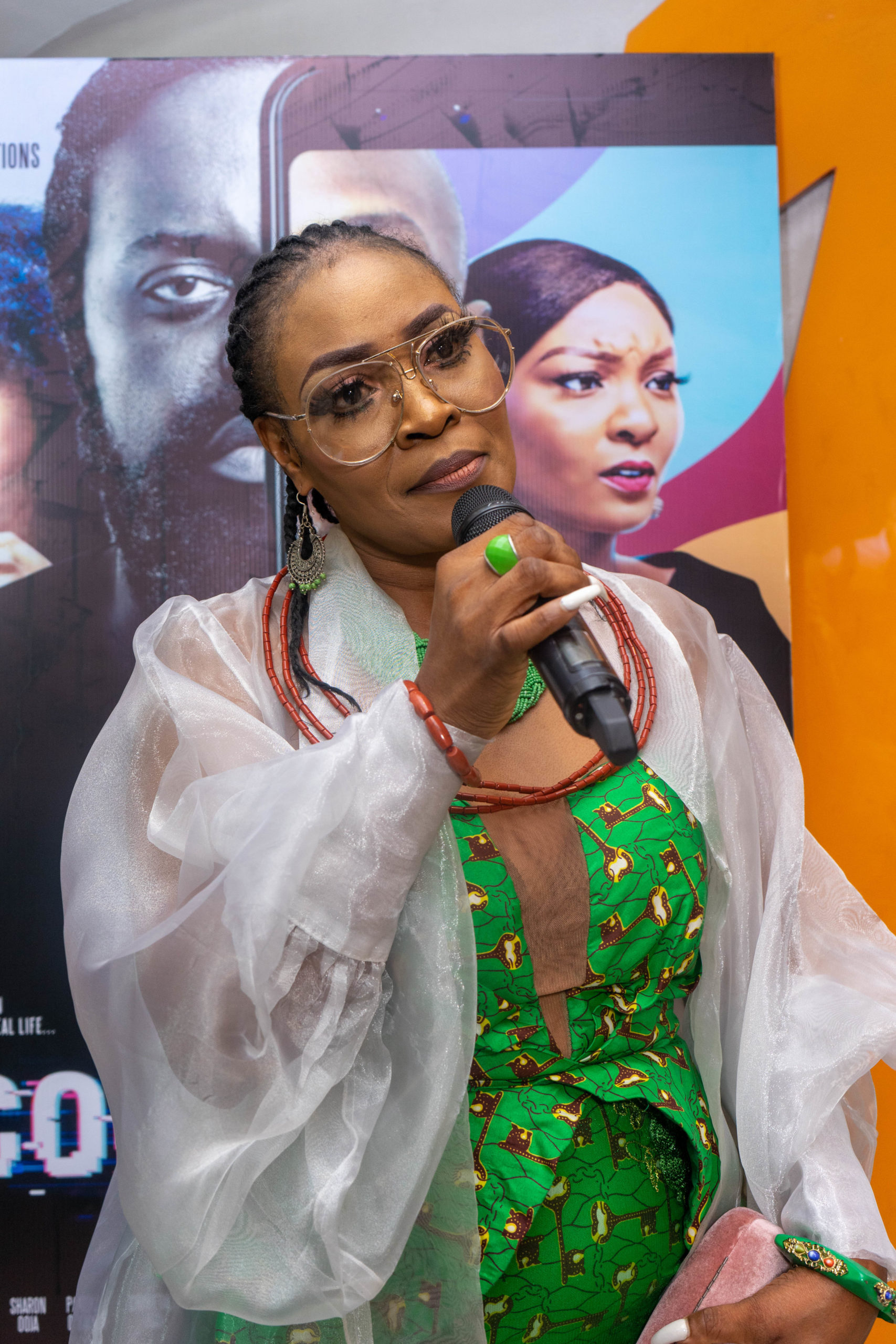 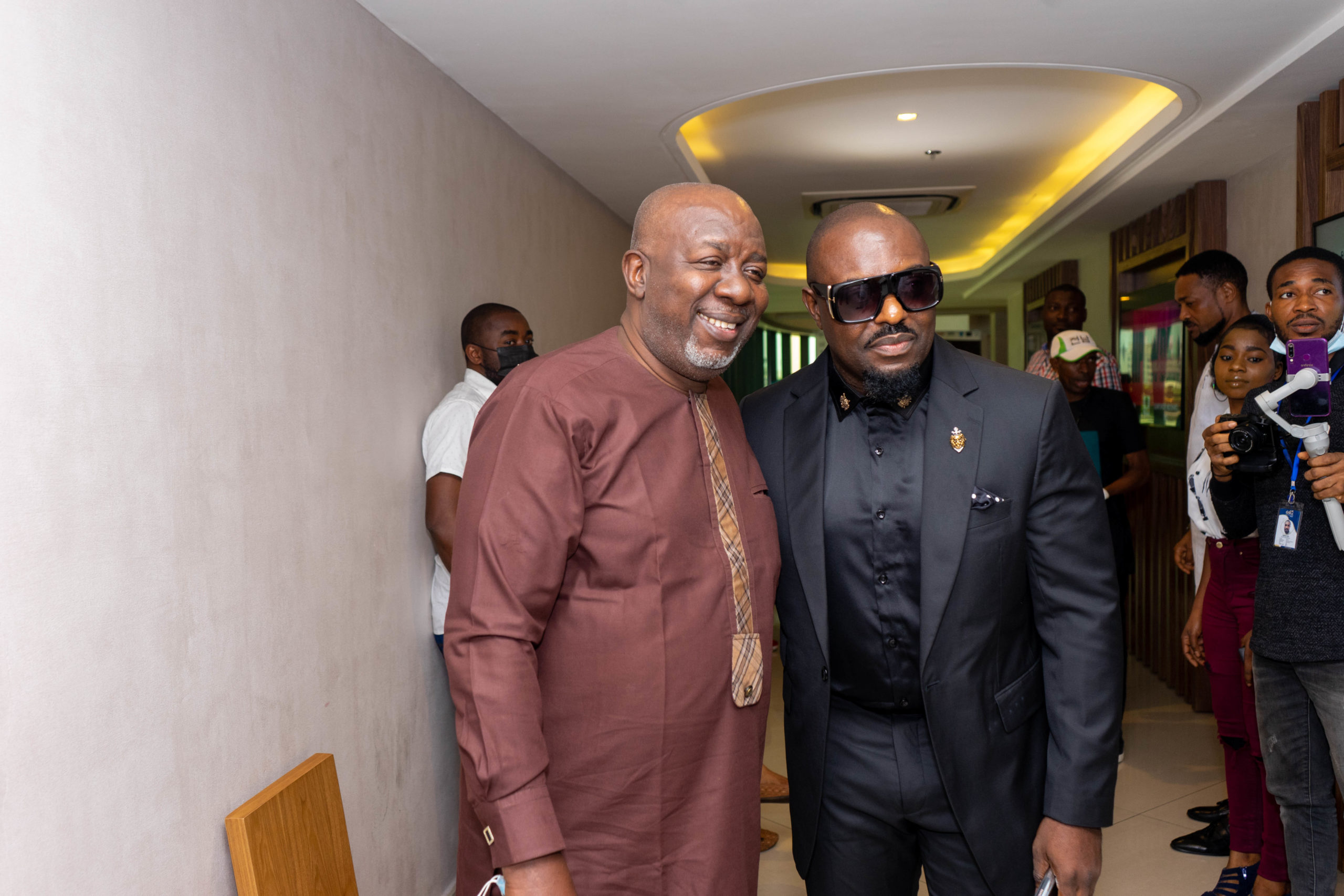 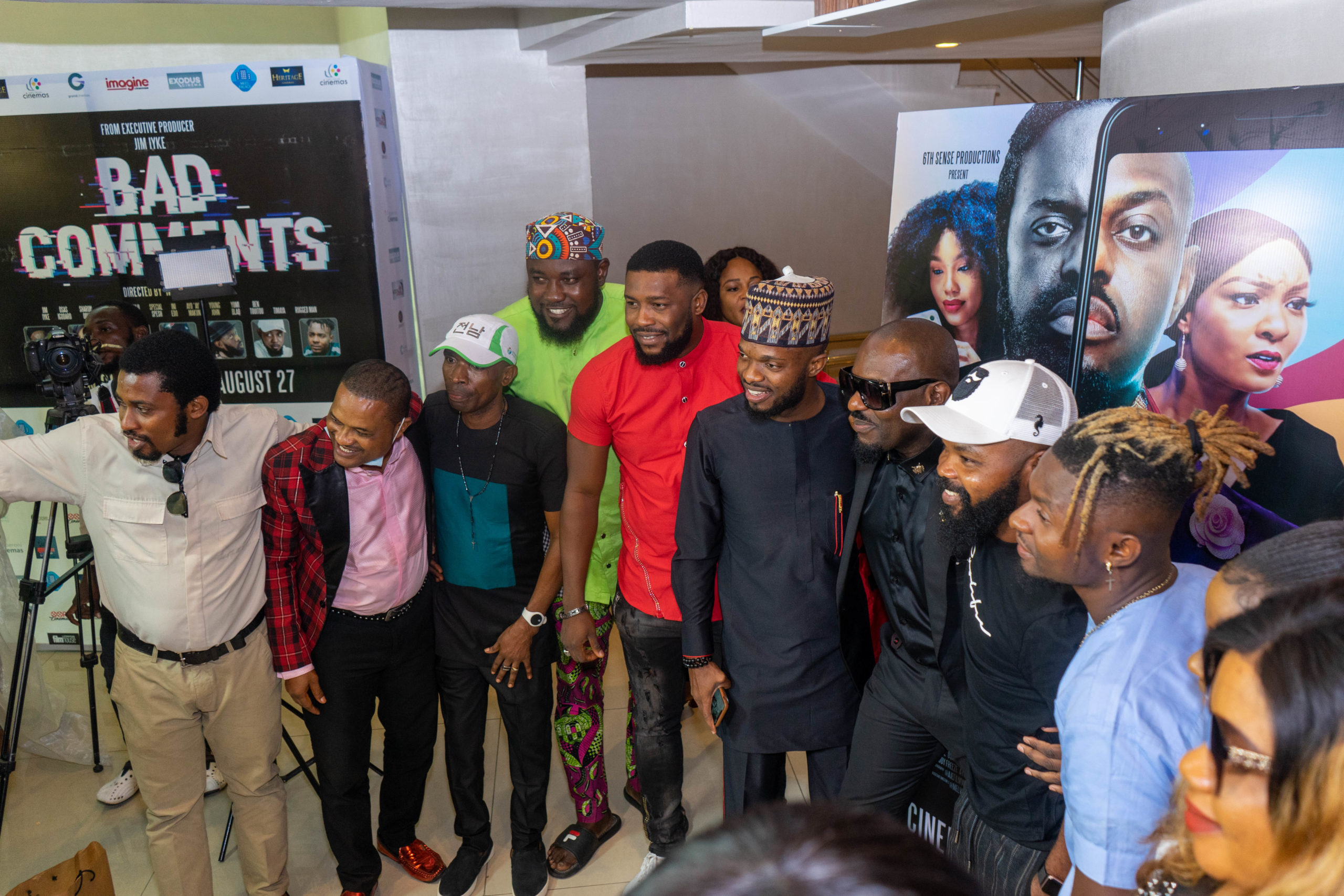