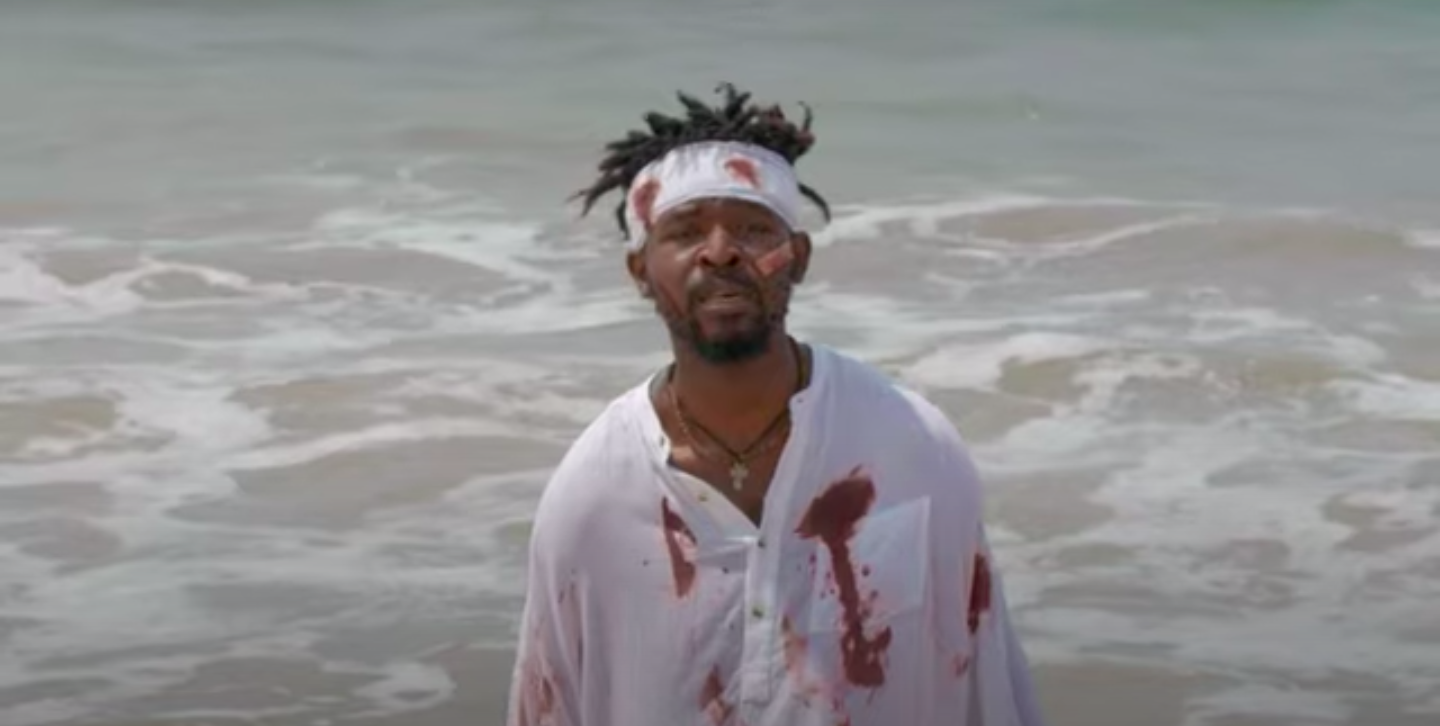 Something from Johnny Drille is coming, guys!

The singer shared a 1-minute teaser video on Youtube and Instagram with the caption “I found a love that never dies. Album, BWFA out in September,” and as expected, fans are already in love with the forthcoming project.

On Thursday, August 5, 2021, the singer released the first teaser and expressed his excitement at finally being able to share the project with his fans. He said that half of him thinks they’ll be ready, but the other part knows they won’t be.

My album is out this September.
I’ve waited forever to be able to share this piece of me with you and I’m ready.
A part of me is hoping that you are but the other knows you’re not ready for what’s coming.
This is going to be THE album, OUR album. I promise you that.
Johnny, JD ?