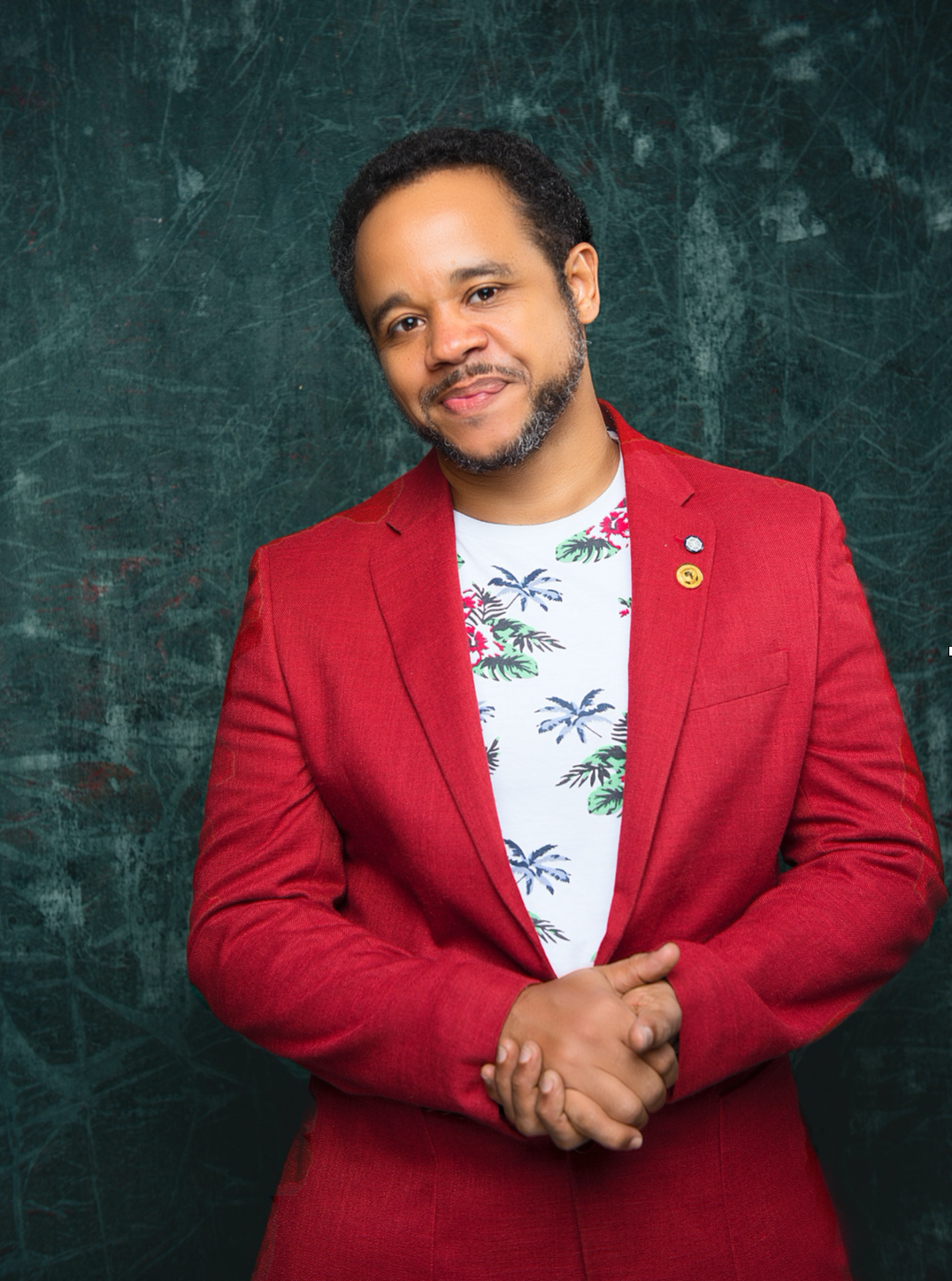 There is an assumption that the creative and media/entertainment industries are the same thing, but they are not. The creative industry is a range of economic activities which are concerned with the generation or exploitation of knowledge and information. The creative industry encompasses businesses with creativity at their heart: design, music, publishing, architecture, film and video, and so on.

I’m reminded of a friend who invested N15 million in his brother’s music career. Several months passed before he learnt the hard truth: his brother had spent N3 million to shoot a music video, he used another chunk to refurbish his car, and spent the rest hanging out in nightclubs. Alas, the investment was gone! All he had to show was a few songs and a music video. There was no business plan or objectives, except to “blow.”

My friend and many others like him might not know any better, but the single artist record label business that he had started is risky. Serious record labels take a portfolio approach to mitigate risk and avoid making a huge loss on artists.

So how does one know whether to invest or run?

The Nigerian media and entertainment industry has a myriad of opportunities for investments, what is lacking is knowledge. Equipped with the right knowledge, one can navigate the terrains of these industries and reap good profits. The global media and entertainment industry derives about 2.1 trillion US dollars annually. The American industry alone is reported to be worth over 720 billion US dollars.

Motion picture and music recording accounted for about N730 billion (roughly 1.8 billion U.S. dollars) of Nigeria’s GDP in 2020. Zeroing in on the music industry, the top record labels in Nigeria, DMW (Davido Music Worldwide), Mavin Records, and StarBoy Entertainment, are worth $50 million, $45 million, and $43 million respectively.

These numbers are encouraging, especially since we are in the era of digital advancements, with Nigeria having one of the biggest entertainment hubs in the continent. The creative sector is also the fastest growing sector in Nigeria’s economy, which means when done right, investors stand to gain handsome returns.

Obviously, there is still so much untapped potential but the risk factors are too high for investors to not be wary. The coming years will see the extinction of TV, radio and newsprint players, an influx of international actors, the acquisition, consolidation and formalisation of older practitioners plus a plethora of new entrants. Those that find ways to harness the raw talents and zeal of young creatives will build sustainable businesses in and around the ecosystem of creation and consumption of music, video, TV and film. To solve this problem, one needs to bridge the gap between creative entrepreneurs and market realities. Investors have to learn the language and fundamentals of the industry and creatives need to be able to speak in terms that investors can understand.

Another concern is that in the media and entertainment industry specifically, the lines bordering value chains from pre-creation-production to post-creation-production are often blurred. When one person plays multiple roles within this value chain, it translates to a lack of specialization, which in turn poses more risks.

Unlike the creative and media industries that require upfront capital, investors make their money back from the revenue generated from these bodies of work, and without a clear path to their returns (which usually depends on factors such as sales, collaborations with brands, advertising, streaming, and so on), investors have no choice but to back out.

Both the investment and creative ecosystems suffer from insufficient government support, funding, and regulation or policy friendliness. The wobbly systems and structures are incredibly risky to navigate, and this is why these industries have to focus on cultivating and upholding regulatory practices by creating bodies and keeping to the stipulated policies, and this also means clamping down on pirates and defaulters of copyright laws.

Samuel Onyemelukwe is an African and Global media, entertainment and digital industry expert. Mr. Onyemelukwe has worked in media and entertainment in the U.S., Nigeria and Africa. He started his career at The Disney Company in Burbank California immediately after completing his Ba. In Fine Arts from The University of Southern California. After returning to The African Continent, in 2009, he joined Viacom Media as MTV Network, Business Development Manager, Nigeria, where he created campaigns for the likes of LG, Coca Cola, and Cadbury among many others. Mr. Onyemelukwe acquired a master license to Trace TV in West Africa in 2011 and is widely recognized for turning Trace into a market leader in the region. He has launched many popular TV channels such as, Trace Naija, Trace Jama and Trace Gospel on DSTV, and STV Music on Startimes. Mr. Onyemelukwe holds an MBA and an Ma. in Information Technology from Boston University. He is currently the Managing Director of Trace Anglophone West Africa.