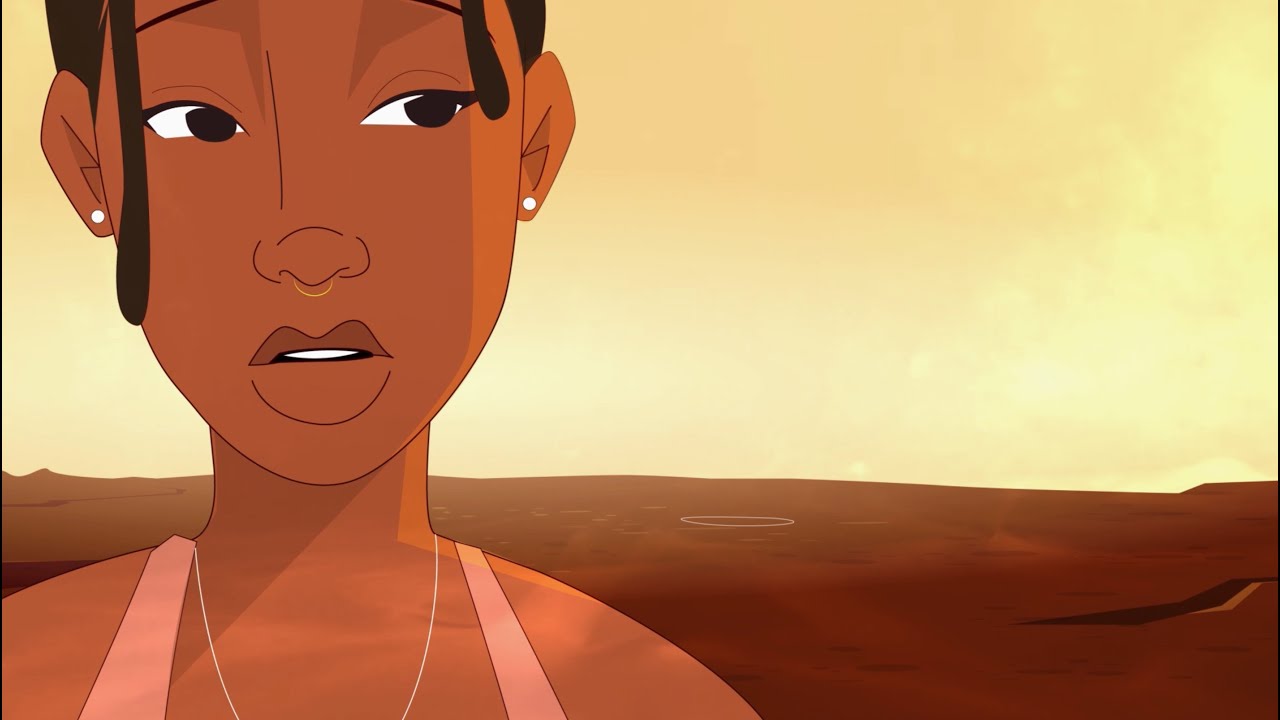 Nigerian writer and director, Jamila Dankaro has premiered “The Days to Follow“, a 2D animated short film in honour of the victims of the 2020 EndSARS protests.

“The Days to Follow” which premiered on the first anniversary of the #EndSARS Lekki toll gate massacre, October 20, 2021 touches on the bitter truth of the lives of police brutality victims when the camera stops rolling. It tells the story of two sisters whose lives are forever changed after they attend the #EndSARS protests.

Jamila says she chose the medium of animation to tell the story because she wanted the playfulness of the colours to cut through the weighty message. She says her goal was to tell a story that caused people around the world to remember the events while not evoking trauma. “All over the world, we (Black people) are arguing the validity of their voice and with this pain in mind, I wanted to create something to honour the families who lost their loved ones. I wanted to create something for my people.”

Watch the full-length short film below: