Simi On What it's Like Working with P.Prime, Pheelz, Ozedikus for her Album "To Be Honest" | WATCH 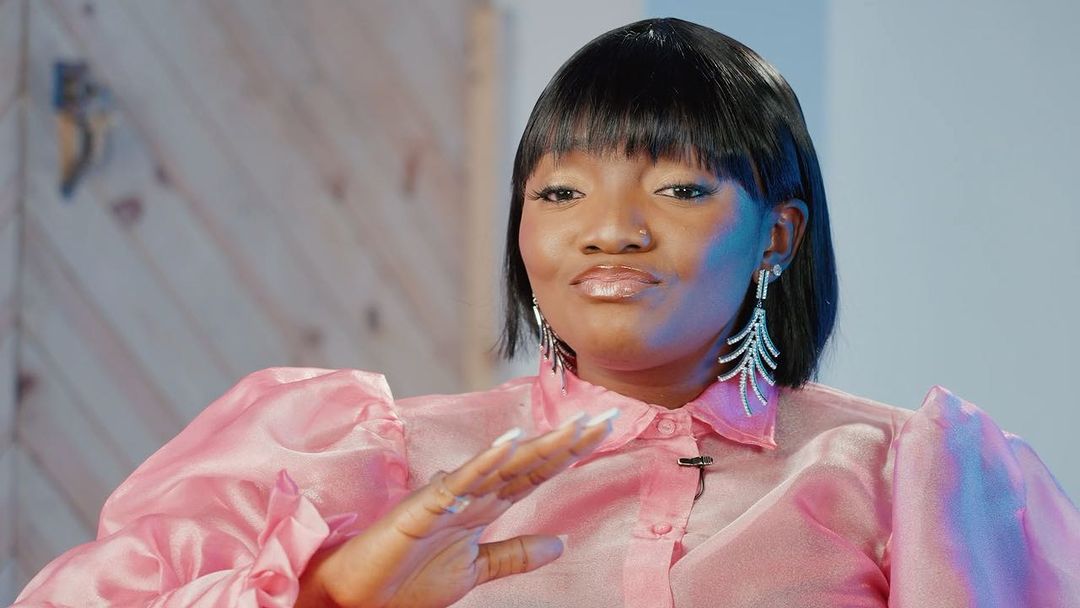 While we anticipate Simi‘s forthcoming album, To Be Honest, set to be released on Friday, June 3rd, the artist shared some details about the relationship, energy, and vibes she shared with the producers she worked with.

Packed with eleven songs, the To Be Honest album will be the fifth studio album the singer has released since the beginning of her music career. Simi worked with five producers on the album and mixed the songs herself. Blaise, P.Prime, Pheelz, AYK, and Ozedikus are the producers on the body of work.

According to her, Blaze and P.Prime were her favorites based on their personalities and and the energy they gave off.

“Blaze has the most amount of beats on my album, he is always accommodating my excesses. I could call him by 2 am and tell him I have an idea. And he always responds.” The Singer said, “Of all of them, I think I vibe with P.Prime more. He is funny, playful, and very hands-on.” She continued.

The singer admits to be more drawn to people that are excited to work. “I don’t like to force energy.”

Simi’s fans took to the comment section to share their excitement over the soon-to-be-released album. Rest assured, the album is going to be incredible!

#BNMeetTheStar: “Blood Sisters” Star Genoveva Umeh Is In Her Zone