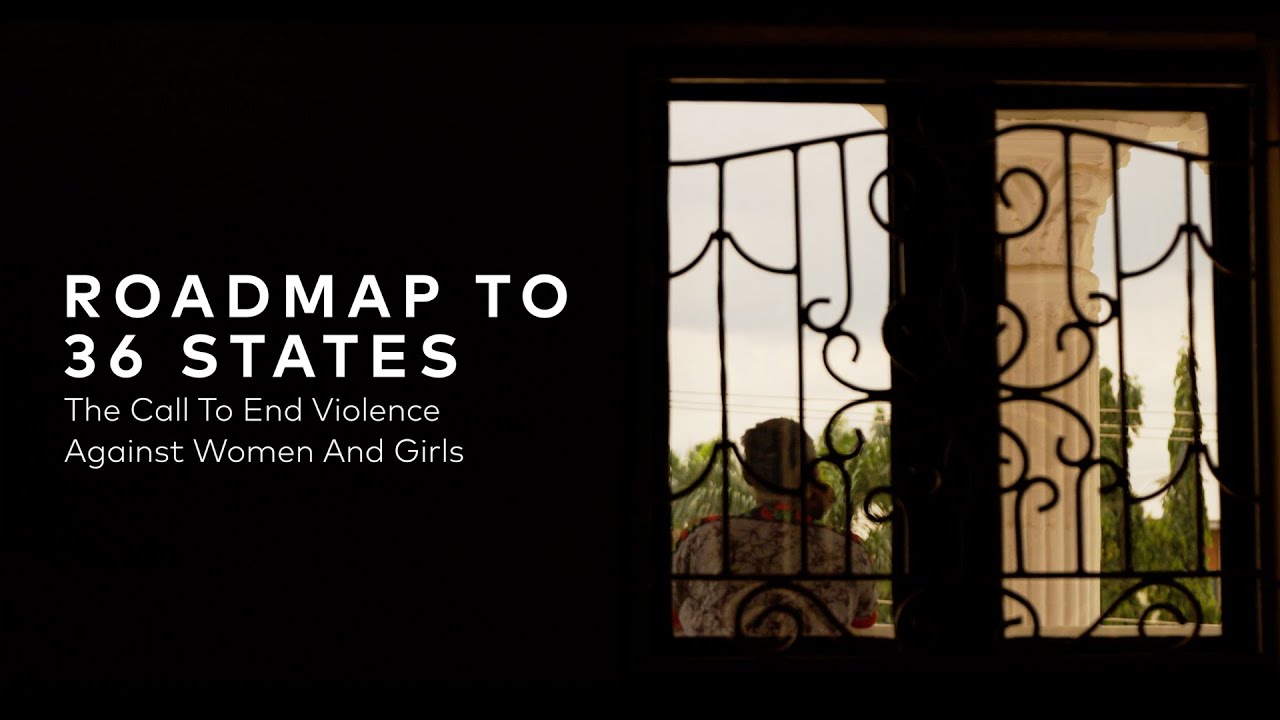 Global Citizen has released an impactful short video highlighting the call to action to address gender-based violence throughout Nigeria and encouraging all governments to quickly enact the Violence Against Persons Prohibition act of 2015 (VAPP Act).

The film forms part of both organisations’ ongoing Roadmap to 36 advocacy campaign, leveraging their collective resources to protect women and girls by mobilising stakeholder engagement to scale up interventions and drive impact in dismantling negative social norms through funding, innovative multi-stakeholder coordination, and grassroots engagement, with the aim of driving policy changes and resource the implementation of the VAPP Act.

The film, produced by Gatefield, a Nigerian media agency, brings to light the harrowing stories of survivors of gender-based violence, set against the backdrops of Ekiti state, one of the first to domesticate the VAPP Act of 2015; Abuja, the Federal Capital Territory, where the Act was first passed federally; and Kano state, where the VAPP Act has not yet been adopted. Before the VAPP Act was passed, survivors told their own stories of terrible pain, including how hard it was to report a sexual offence and get justice as a victim.

The short film wants to stop the culture of silence that keeps people from reporting sexual crimes and violence. It also shows how victims can report sexual crimes effectively. The film shows how the VAPP Act is being used and what effect it is having on domestication. It also encourages states to “domesticate” the VAPP Act by pointing out the benefits of making women and girls across the country safer and more secure.

According to the United Nations Population Fund (UNFPA), 3 in 10 Nigerian girls have experienced physical violence by the age of 15, and a Thomson Reuters Foundation survey from 2018 ranked Nigeria as the ninth most dangerous country for women. Figures from the United Nations Children’s Fund (UNICEF) show that 1 in 4 girls and 10% of boys have been victims of sexual violence. The organisation says fewer than 5% of those who have reported cases of violence have received any kind of support.

This rising trend of violence against women can be linked directly with harmful practices such as child and forced marriages—a prevalent harmful cultural norm in Nigeria, with 43% of girls married before the age of 18.

An estimated 20% of women aged 15 to 49 have undergone female genital mutilation, a dangerous practice believed to enable a woman to be more marriage-eligible. Once girls in Nigeria are married, only 1.2% of those aged 15 to 19 have their contraception and wider sexual and reproductive health needs met, leading to high rates of early and teenage pregnancy.

In many communities across Nigeria and the globe, the COVID-19 pandemic has exacerbated cases of gender-based violence and injustice. A survey of 24 Nigerian states shows that in March 2020, the total number of reported gender-based violence incidents was 346, while in the first part of April 2020, incident reports more than doubled to 794 in just two weeks of lockdown. This trend can be indicative of the wider problem, as the majority of gender-based violence cases go unreported. In Nigeria, there are also new kinds of violence. For example, there have been reports of police mistreating women, especially at checkpoints.

“During the recent COVID-19 lockdown, service providers reported a three-fold increase in cases of domestic and intimate violence in areas like Lagos, Ogun, and Abuja. Almost 45% of the women who have experienced violence never sought help or told anyone about the incident, which is why it is imperative that all states urgently implement the domestication of the VAPP Act, “said Maimuna Maibe, Nigeria’s Country Director at Global Citizen.

Global Citizen, with the support of the Ford Foundation, is leading public campaigns and advocacy efforts to encourage global citizens to take action and lend their support to calls for strengthening gender-based violence laws in West Africa, for the adoption of the Violence Against Persons Prohibition Bill (VAPP) and for holding the national and local governments accountable for full implementation and resourcing of the bill.

HIV is not a death sentence! You can live a normal life with the right counselling and treatment