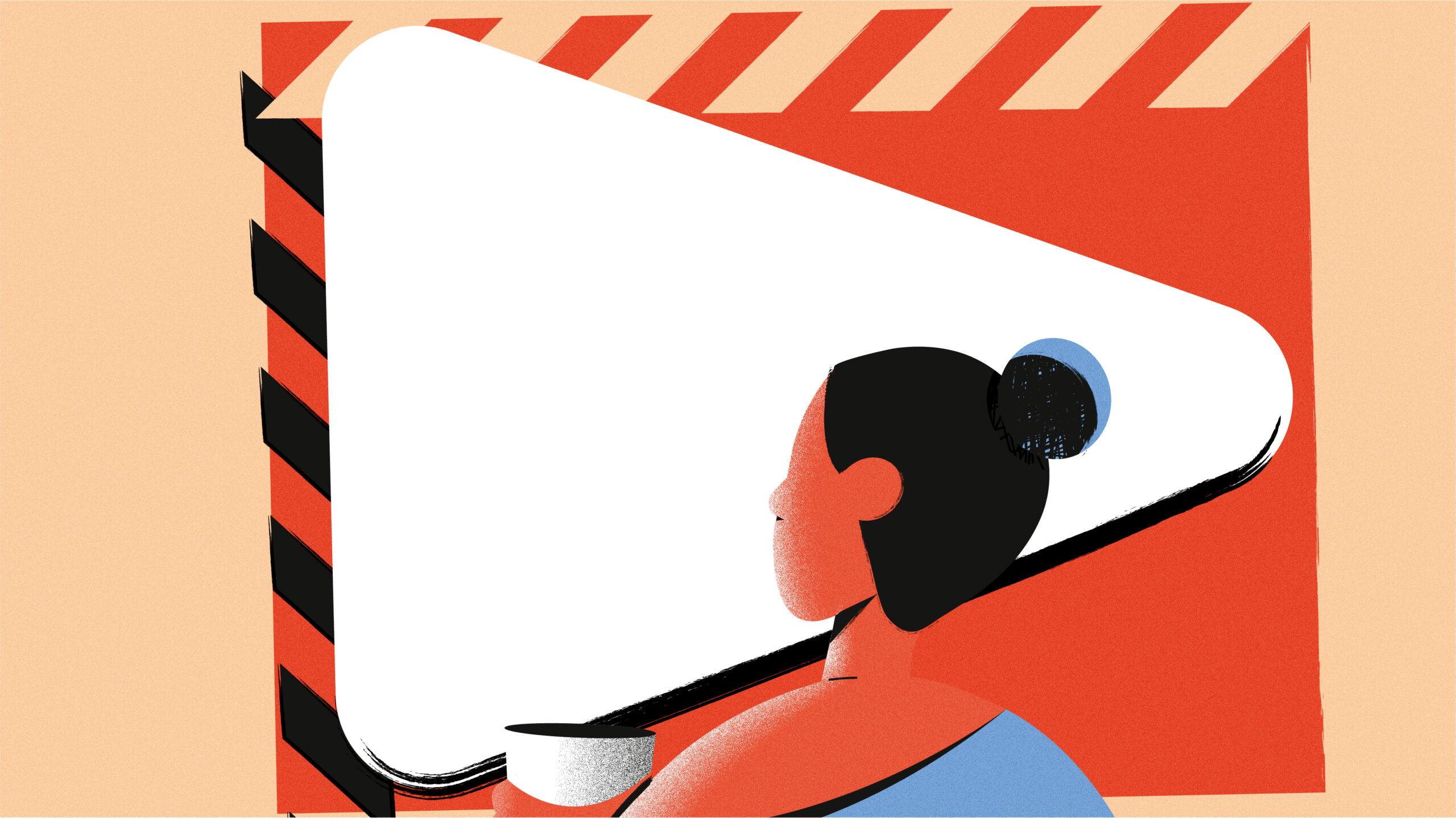 On the 2nd and 3rd of September, Women Radio, in collaboration with UN Women and the Government of Canada, organised a 2-day media training on reporting women. We talked about the underrepresentation and misrepresentation of women in media. Many journalists seated admitted they were not representing women enough in their reportage nor did they make enough efforts to present women in a better light – as experts, as professionals, as people capable of making decisions beings, and so on. Read all about it here.

Seyi Soremekun, while teaching us about the misrepresentation of women in media, shared some slides with headlines that read, “Mother of Five Picks Up Governorship Ticket,” “Ojukwu’s Widow Picks Up in Senatorial Bid” and asked us to debate whether or not the headlines were okay. Some said the former would be an encouragement to other mothers out there. “If this woman can aspire to become a governor after 5 children, other women will be encouraged to step up, politically.” Others, like me, felt the language is dismissive of the woman and her works. Words are powerful, and the choice of words journalists use steer conversations in a certain direction. Journalists write headlines based on how they perceive people would respond to them, so those who choose to use these words know what they’re doing; they want the audience to focus on a particular message, above other messages. We all agreed the second headline was wrong.

There’s a certain way women are spoken of in the media – dismissive, degrading, objectified, portrayed as people who do not know stuff, portrayed as political aspirants who are simply wasting their time. Many times, they are used to fill up spaces or tick off the ‘gender balance’ list. This is what Women Media aimed to correct when they brought journalists together for this training.

We were split into groups and charged with proffering solutions to the poor representation of women in media. My team came up with tips on how to report women and because I’m nice, I’ve decided to share them with you.

The first is to report women from a place of strength, not weakness. Report women as subjects, as experts on subject matters, and not objects. For the sake of this essay, we’ll use the Bianca Ojukwu headline as a case study.

“Ojukwu’s widow” has a name: Bianca Ojukwu. We all agreed that Bianca is also (almost) a household name, and using her name would have gotten better traction (if that’s the aim) than Ojukwu’s widow. Reminding the world that she is a widow is putting her in a box that may be difficult for her to come out of. A woman doesn’t have to be tied to a man – dead or alive – to be acknowledged or recognised. As journalists, this is what we aim to correct, for Bianca and every woman. Rather than say “mother of five”, mention the woman’s name. Rather than say “married woman wins the prestigious award,” mention her name.

We got to know that the ‘mother of five’ was indeed a lawyer during the training, and agreed it’d have been awesome if she was presented this way, seeing as she was vying for a political position. Her qualifications would have sold her better. Bianca Ojukwu is a politician, diplomat, lawyer, businesswoman, and Nigeria’s former ambassador to Ghana and Spain. A woman who wears these hats is clearly more than “Ojukwu’s widow”. Ojukwu’s widow could have been written as ‘Nigeria’s former ambassador to Spain, Bianca Ojukwu.’ When reporting women, it’s important to focus on their strengths and qualifications.

So many women are doing amazing things in the country and beyond. One way to report women in a positive light and from a place of strength and capability is to focus on the work they do. What have these women been up to? What are they doing? How have they (are they) impact(ed/ing) their communities, the country, and society in general? Are they founders or employees? Have they spoken at conferences or been part of international events? Involved in charity works? Are part of certain organisations? Reach out to them, ask them about their works, and report from this angle.

Be it being a part of certain conversations, lending a voice to movements like the #EndSARS protests, or sharing their opinions on pressing socio-economical, political or cultural issues, women’s voices need to be heard – as experts, as contributors, as opinion-shapers, as people who influence thought-processes. A good way to report women is to amplify their contributions to society and the world.

Give voice to their aspirations

Recently, many women have been vocal about their dreams and aspirations. Many are vying for political positions and applying for bigger opportunities. It is important to amplify these women’s voices. When you report them, do so with the knowledge that your choice of words can shape how they’ll be perceived.

If you ever wonder how to report women, let this serve as your little guide. Beyond having gender balance in our stories, we must ensure there’s balance in the way these stories are also reported. Above all, we must never sacrifice quality at the altar of sensationalism. It is tempting to want to create a sensational headline to make people want to click, but, as one of the journalists said during the training, “we shape people’s thought-processes, it is what we churn out people will consume. With time they’ll learn to consume better and more nuanced news stories. We must never let the audience’s love for sensationalism dictate how we tell our news.”