I’ve been to quite a number of events and these include a lot of fashion shows but seriously, none of these fashion shows can be compared to this and yet it’s so coded.

I commend the organizers of the show for a job well done. Unlike some other fashion shows, you don’t require an invite or tickets to attend. Neither are participants screened before they hit the runway…it’s a total DIY and yes, you can hit the runway with your BO or MO and in some cases, both.

Considering the fact that no entrance fee is charged for participation, companies are charged a large sum of money to display and sell their wares in stalls all around the runway.

The runway on the other hand is quite large and can accommodate more than 50 participants at once even with the stalls on each sides.

Now, here’s the gist, rumour has it that some of the participants come all the way from Ogun State every Sunday to take part in the show and due to the traffic situation the organizers of this show have made it mandatory to have LASTMA officers on the road leading to the venue .

B. Go for the show

As a participant, you acquire marks according to the number of times you walk on the runway and this is done in groups.

The sachet-OMO- buying group is a very dedicated group. They come to the show, walk on the runway for a period of 40 minutes non-stop, go into one of the shops, buy the smallest sachet of OMO, put it in the biggest trolley and push it to the center of the car park before putting the OMO in their bag.

In so doing, they will score marks against “Steps without trolley (%)” and “Step while pushing trolley (%)”.

For over two years, the sachet-OMO –buying participants were leading in the competition until last year when a new group emerged-The Notice Me group

The Notice-Me group participants walk on the runway for 50 minutes, stop occasionally to check out LCD TVs on display, throw their gum into one of the bins at the center of the runway, greet everybody that looks familiar, take pictures with their Nokia 3310 with external camera, but it’s against their religion to enter any shop and make a purchase.

The activities of this new group have been reported to the organizers by the Young-naija girls-with-father-figure-Oyinbo-boyfriend group. They accuse them of winking at their Oyinbo fathers’ boyfriends while on the runway.

However, on a closer look, the only group that really contributes to the welfare of the organizers of this show is the I-came-here-just-to-shop group.

They spend minimal time on the runway, enter one of the shops, make their purchase and afterwards move straight to their cars with three trolleys being pushed behind them.

Apart from the normal catwalk on the runway, side attraction includes borrowing Oyinbo for photographs and snapping pictures with celebrities.

This show (off) takes place every Sunday from 10 am to 9 pm at the Palms Shopping Mall, Lekki.

Will you be there this Sunday? 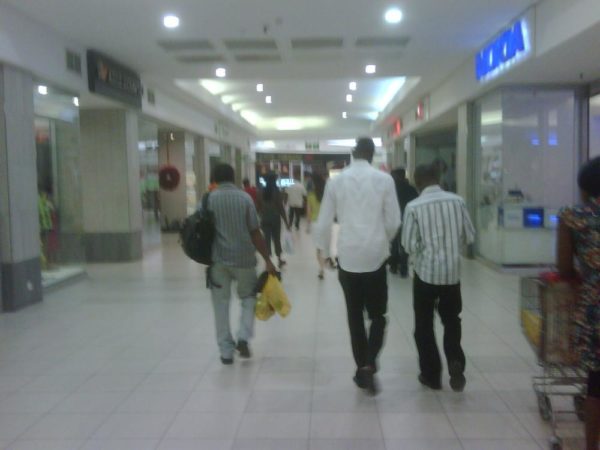 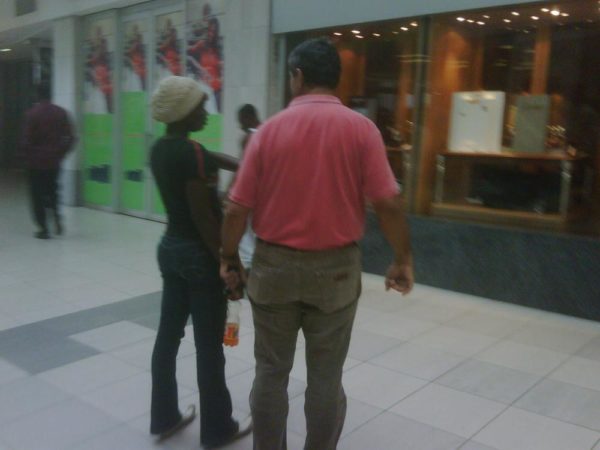 The Must-Have Accessory of the Season -The Oyinbo BF 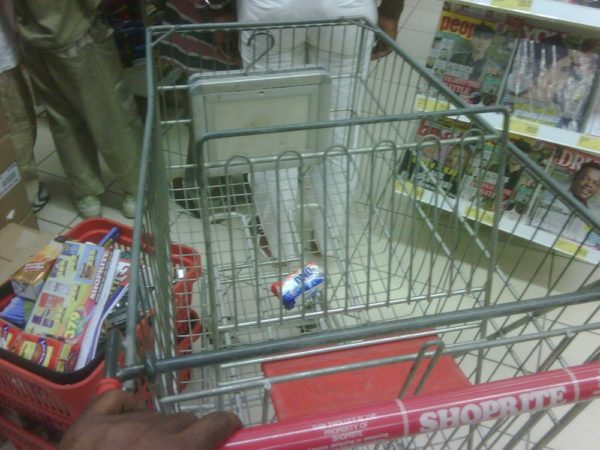 Basketfull of Shopping - Oh Oh Its Just 1 Satchet of Omo 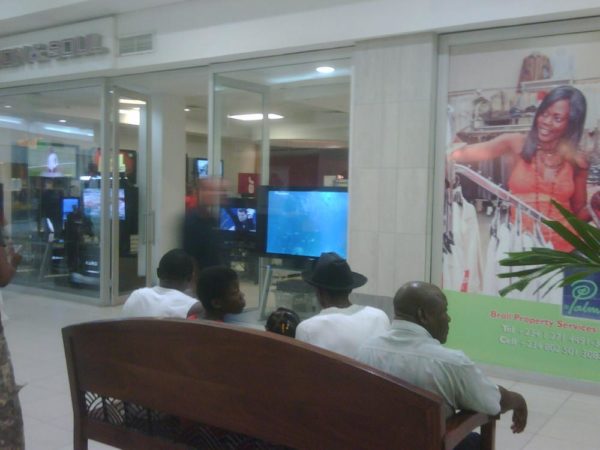 Related Topics:articlesnoble igwe
Up Next