'The Figurine' aims to propel Nigerian cinema to new heights 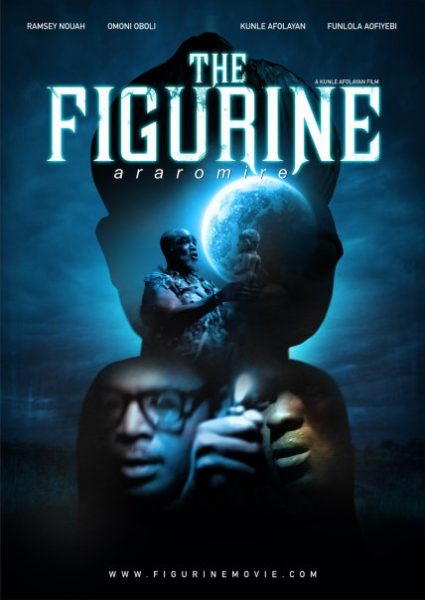 With many growing bored with the repetitive plots and stagnant production standards of most Nollywood movies, there is excitement building around the release of a new movie ‘The Figureine‘ by emerging Nigerian actor/director Kunle Afolayan. Following the success of his previous movie ‘Iredapa‘, Afolayan has put together an engaging movie with a talented cast. The movie stars which stars Ramsey Nouah, Omoni Oboli, Funlola Aofiyebi-Raimi, Tosin Sido, Chief Muraina Oyelami and Kunle Afoloyan tells the tale of ‘two buddies and a girl – all down on their luck who suddenly have their lives changed after one of them discovers ‘Araromire‘; a mysterious figurine in an abandoned shrine which according to ancient legend bestows seven years of good luck. But noone told them what happens after the 7 years are up….’. The movie is being premiered around Nigeria and in other cities around the world. It is enjoying a cinematic release in Nigeria at the Silverbird cinemas, Genesis Deluxe cinemas and Ozone cinemas. Kunle Afolayan has stated that he is aiming for Oscar gold with this feature. We sincerely hope the movie lives up to the hype!
Click to visit the movie website

See the trailer for ‘The Figurine – Araromire’

The Figurine – Behind the Scenes