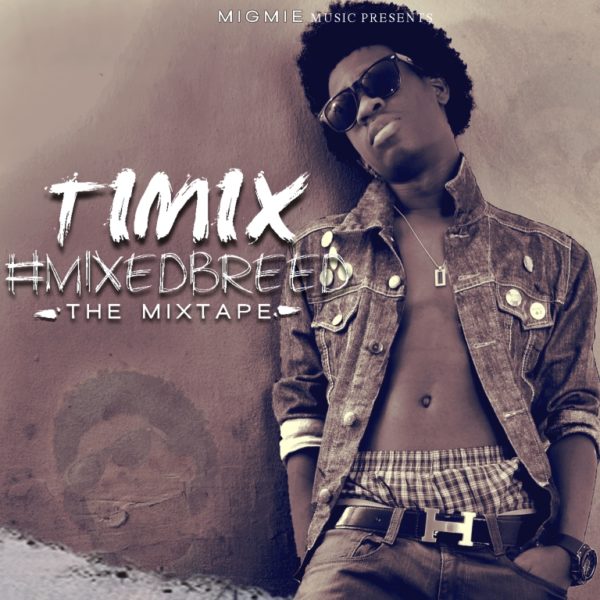 Timix is a young MC who isn’t new on the scene at all. He has a way he uses words to paint a vivid picture and still remains full of entertainment value. His new song “Plan B” is going to be on his “Mixed Breed” mixtape coming out soon. Its a very conscious song with a very ethereal feel.

Timix was a BNM Red Alert. So, with that said, there’s really nothing more to say than here’s his new video “Plan B”. The video was directed by Damie Osulaja. Enjoy!