Once Again, Africa "Missing" at the Oscars! Winners & Red Carpet Photos from the 84th Academy Awards

If there was a theme at this year’s Oscars, it seems as though it was “vintage”.

We had  Hollywood veteran and seasoned Oscar host Billy Crystal back on the Academy Awards stage; Legendary actor Christopher Plummer won the supporting actor prize at the grand old age of 82 – entering the record books as the oldest ever Academy Award acting prize winner. Octavia Spencer won the Best Actress in a Supporting Role for her stellar performance in 1960s based “The Help“. We can’t forget Meryl Streep‘s triumphant moment as she picked up her third Academy Award, her first since the 1980s.

To sum it all up, a black and white silent movie “The Artist” won the major awards including Best Picture, Best Director and Best Actor in a Leading Role.

When the nominees were announced a few months ago, we were hopeful that an African film or actor would make the list but it wasn’t to be. What’s holding African cinema back from the international stage? 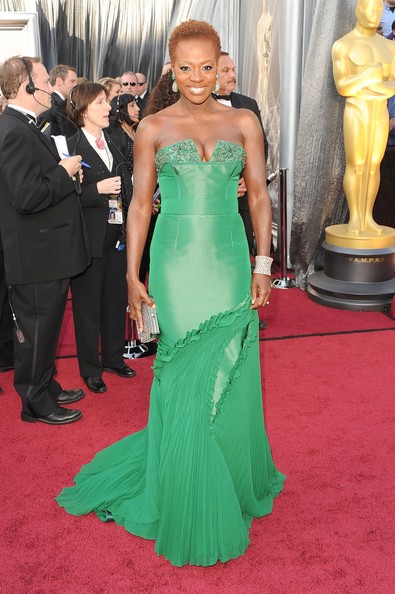 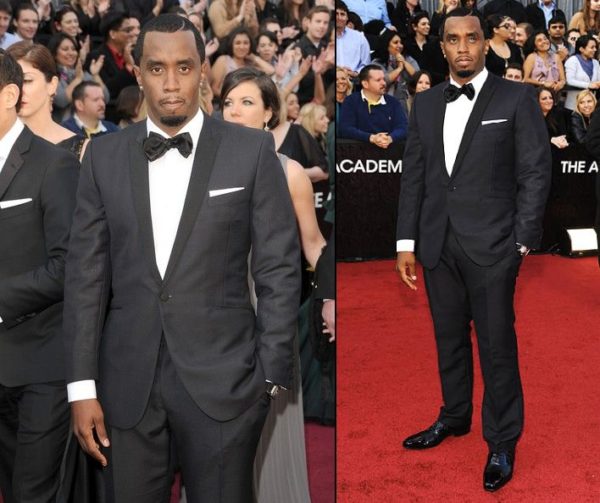 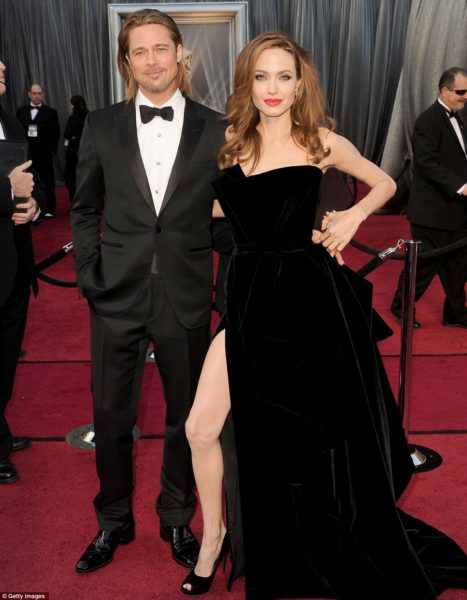 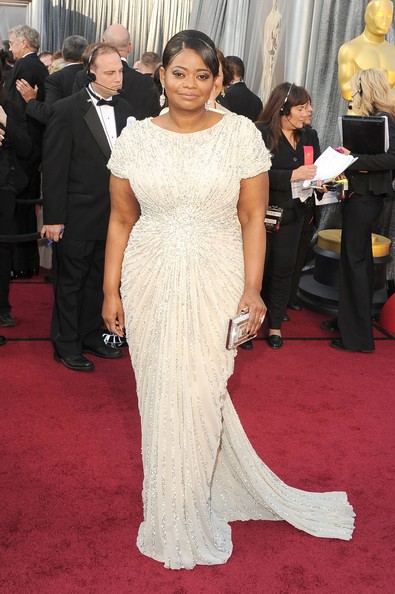 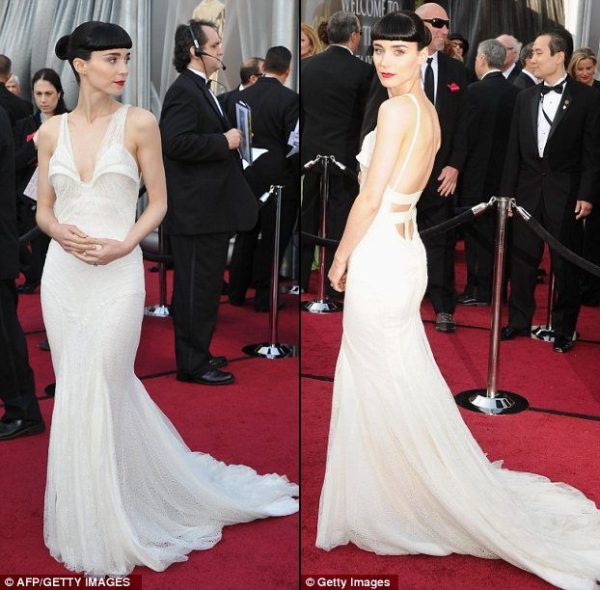 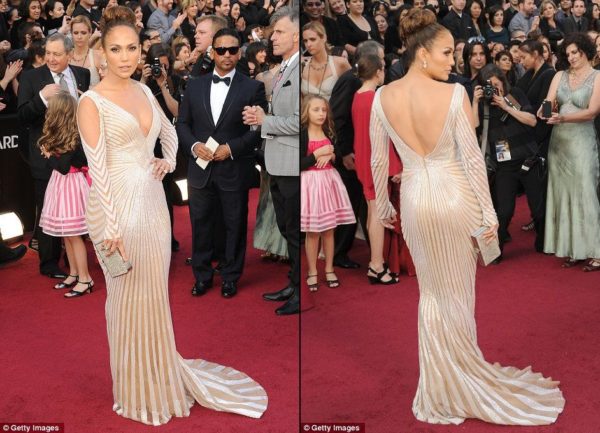 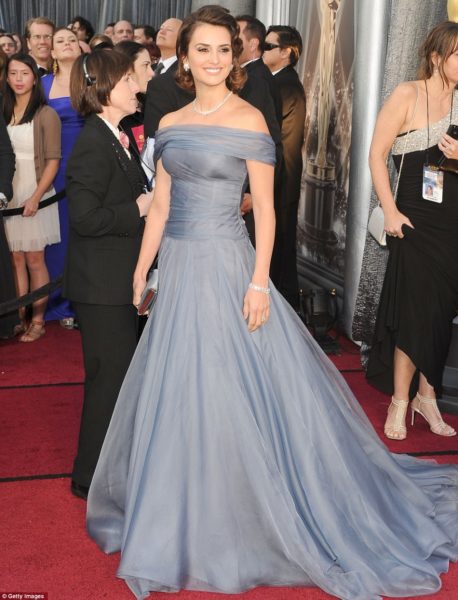 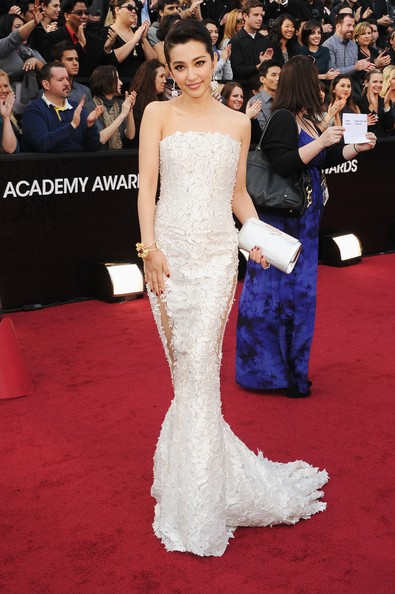 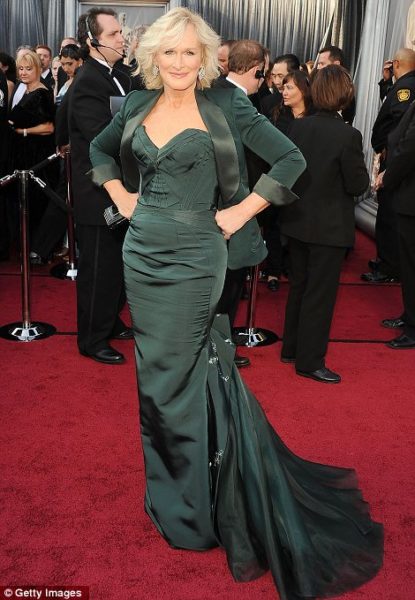 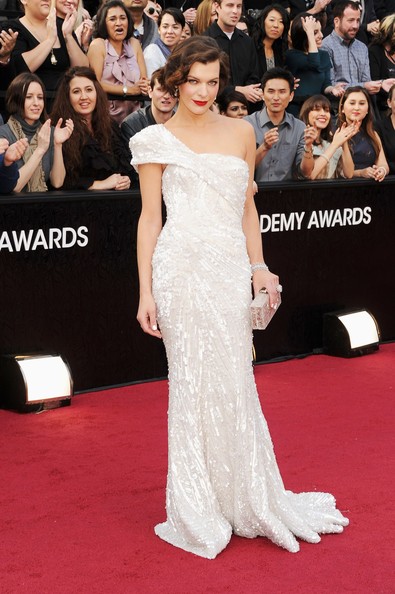 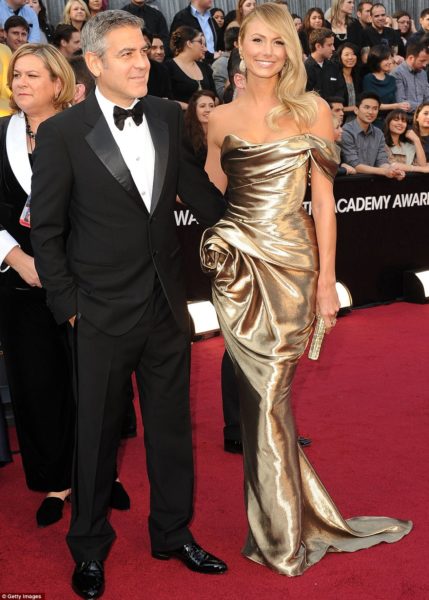 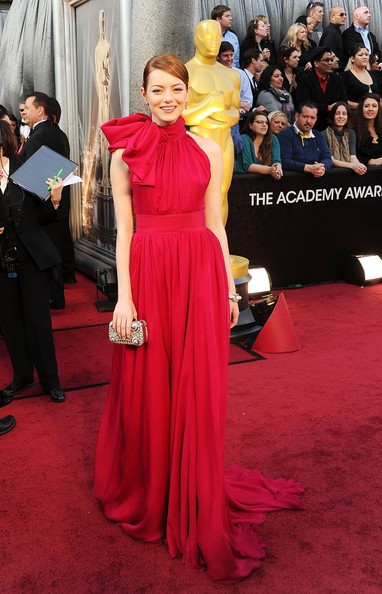 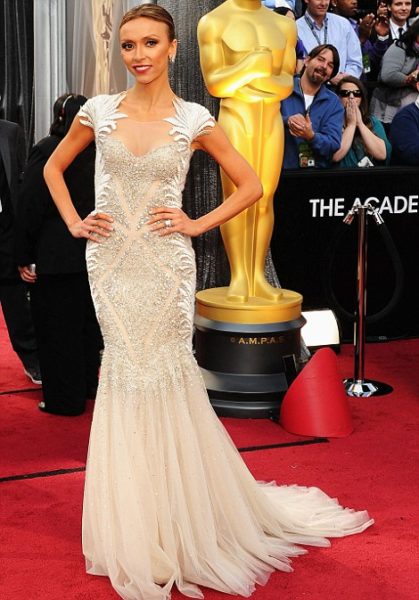 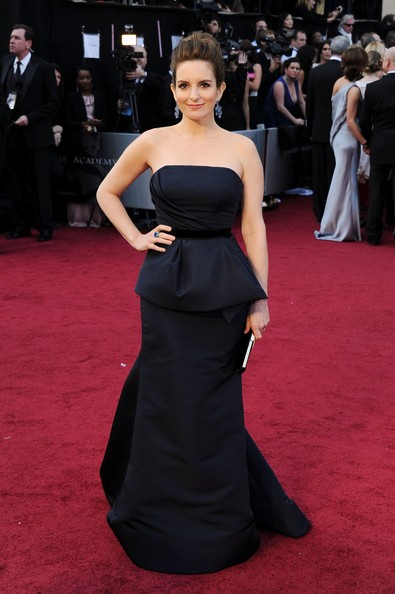 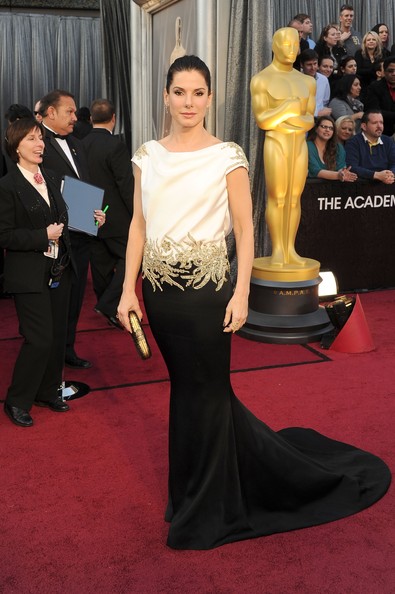 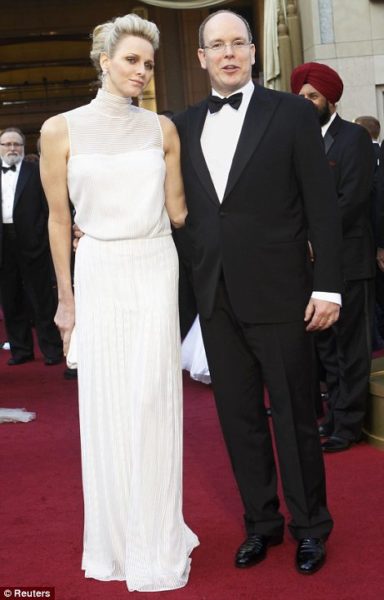 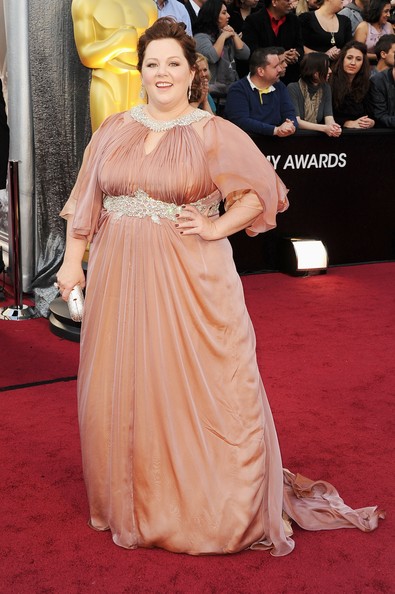 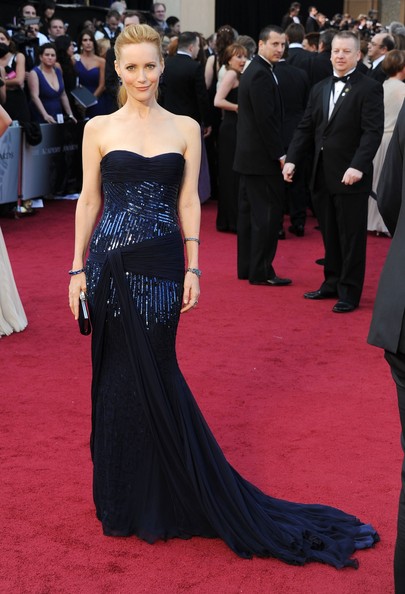 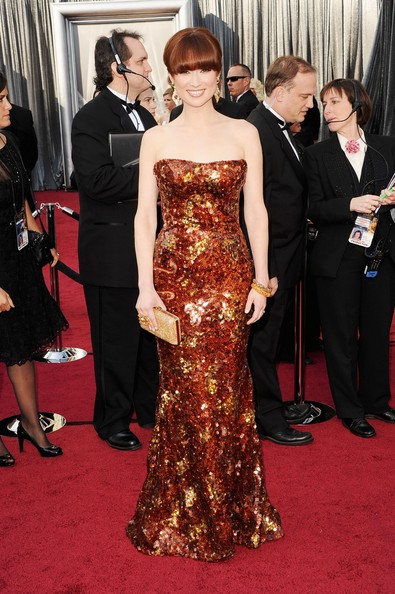 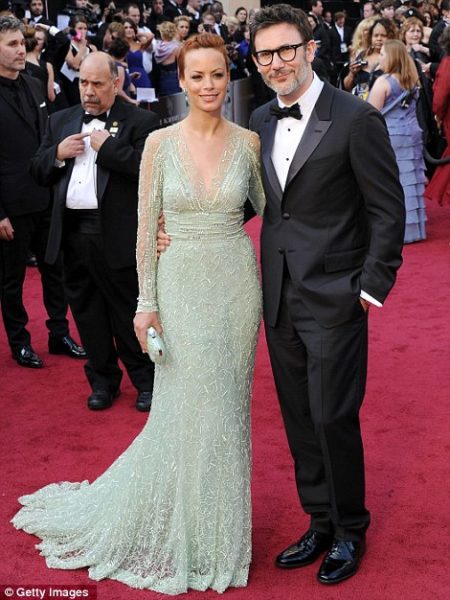 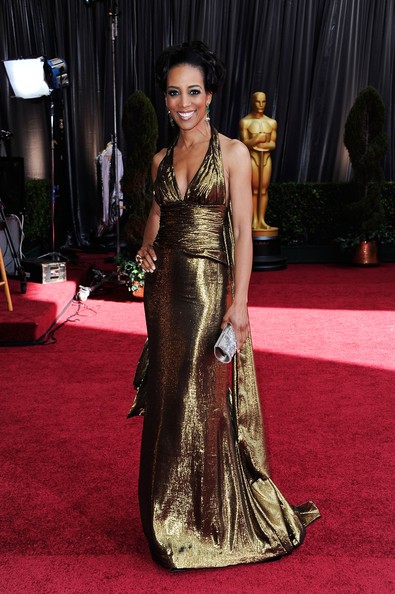