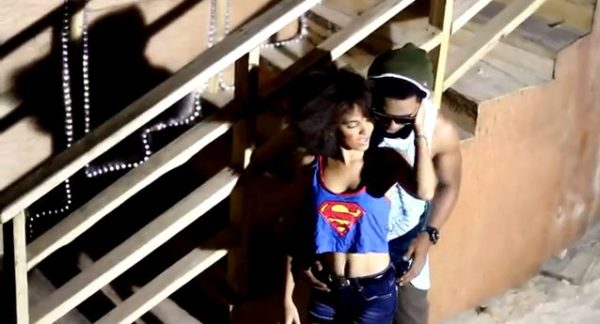 Minjin (real name Minjin Adewale Lawson)  was first known in the Nigerian entertainment industry when he was cast as “Troy” in the  Disney’s “High School Musical” that debuted in Nigeria sometime in April, 2010. After which, he emerged the winner of the Kennis Music’s talent hunt competition, “Centage Super Star”.

Rock Your Dream with the Pepsi Web Idol Competition – Your Chance to Win N500,000