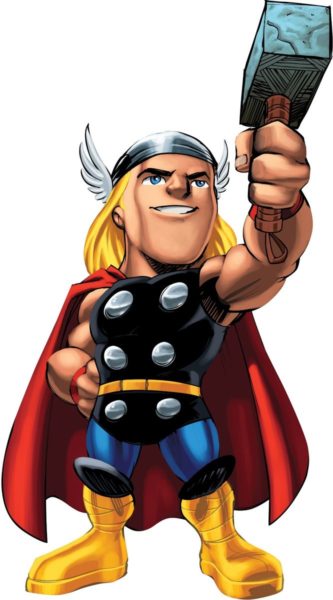 The only light was from underneath the door, dull yellow light that allowed him to see the shine of his leather shoes. The window in the room was boarded from inside and he sat under it. He didn’t know where he was or what time it was and he cared less every second that passed. A sniffle from his left made him turn his head in her direction. This woman he had spent these last weeks with; or days? He knew not what she looked like. But he knew she was pregnant, six months along, she said.

“Are you ok? Is the baby fine?” He couldn’t recognize the voice that escaped his own mouth. He sounded like a dead man, a hopeless man. His chin went back to rest against his chest, its new home. He was weak. He’d been giving his pregnant new friend most of the food they slid into the room every couple of hours.

“Yes.” Her voice was tiny. He didn’t think it was just because of their present condition; she was a lady with a small voice. Now, if she was truly a lady, he couldn’t be sure but she reminded him of his younger cousin. Her name was Ruth, the cousin. She’d had sickle cell but was the sweetest thing with her perfect manners and selfless ways. “Tell me about your son”, said the voice out of the darkness.

He sighed and wiped his palm across his forehead. He allowed himself a small smile when he remembered his wife teasing that he was a rich man’s kid. “You need to spend a month in my village!” She would say. “Well, his name’s Josh. Joshua. He’s four.” He said now.

“I want a boy.” Her voice cut in then fell silent. He waited for her to go on but she said nothing else. He could hear her breathing in the stillness. In. Out.

“He um.. likes to drum. Always banging things about. We got him this tiny drum set, Red. I think he watches too much Disney.” He laughed. Still, she said nothing. “I remember holding him the first time..” He drew in a deep breath. “It was.. was beautiful. I counted every single finger and toe. Amazing that he’s part of me, you know? From me..” He snorted and stretched out his legs in front of him. “Of course you do. We have this silly ritual whenever I get home.”

“Daddy’s home!” Josh would scream, skipping from foot to foot.

“Who’s your daddy?” He would ask with a mock look of confusion.

“You!” Josh would shout, pointing at him and laughing loudly.

“Then who’s your hero?” He would stand akimbo and tap his right foot.

He would clutch his chest and pretend to fall.

Then Tony would swoop his four year old and swing him up in the air.

They were both silent almost as if the little boy were there, sharing the moment with them.

“I don’t want to have my baby here.” She said and he listened to the sounds of her shifting about. He hoped she was comfortable, she had never complained.

“You won’t.” But he wasn’t sure. Ever since their kidnap, their abductors had said nothing to them, leaving them to conjure horrible endings to the unfolding story. He was afraid. That he’d never leave and his son would grow without a father.

He sat up when he heard footsteps outside the door. The light shifted to accommodate the shadow. He walked up to bang on the door, memories of home fueling him; his fears urging him on.

The door flew open and he stepped back in surprise. His eyes narrowed to adapt to the onslaught of light.  He hadn’t been expecting a response.

“You can go.” The voice was hard and a shiver ran through him at the blatant evil the voice conveyed. He took another step back and spun around when he heard the woman whimper. She was curled into herself; rocking back and forth, crying softly.

He turned back to the man at the door. The man’s features were still hard to make out.

It wasn’t a question.

He turned back to her and it was then he saw her face. Her eyes were dark and they widened as they met his. Her lips trembled but her body was still. He noticed a mole below her right eye. Her hair was bound in a scarf, a brown scarf with bright pink flowers. She looked innocent and…

The voice jerked him upright.

Her innocent but tired eyes.

And he ran; past the man, seeing only bloodshot eyes and veins sticking out on a broad forehead. He ran, out of the room; out of that house. Refusing to think, refusing to look back. He ran out, past the strange houses in the strange neighborhood; flagging strange cars down. Letting the words rattle in his head- “I’m no hero.. I’m no hero..”

Child Abuse: The Evil That Lives Within

'Pemi Aguda is an architect during the day; and a writer always. When she has finished a good book, she holds it to her chest and weeps. She writes a fiction column called Betty Tuesdays at thenakedconvos.com