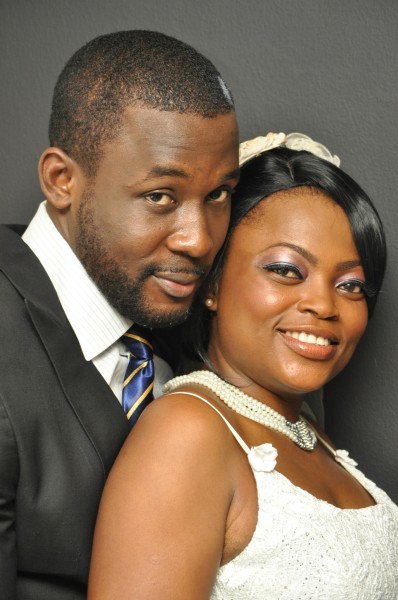 The highly expected drama flick – “Married but Living Single” is set to take center stage in Lagos on Sunday 3rd June 2012 with a worldwide premiere at the Silverbird Galleria, Victoria Island, Lagos.

The premiere will kick off with a red carpet session at 5 PM, followed by the screening of the movie by 6 PM. Scheduled to attend are the stars of the movie – Joke Silva, Funke Akindele, Joseph Benjamin, Tina Mba, Femi Brainard and a host of others.

About the Married but Living Single
Inspired by a book written by Pastor Femi Fasheun (Resident KICC Pastor), the movie revolves around women, their career and family ties. It depicts the challenges faced by career women in the contemporary society as to their ability to blend between career and the family.

Story Line
Mike (Joseph Benjamin) is an entrepreneur who is happily married to Kate (Funke Akindele) who is the creative director of an advertising agency owned by an overbearing boss played by Joke Silva, she is so much engrossed with her career and winning the biggest brands for her company.

Mike is diagnosed with cancer of the lungs in consequence of the smoking habit he had in his school days and  he needs to go to India for surgery and the Doctor advised that his wife should take a leave and come with him to hasten the recuperating process, Kate agrees to go with her husband, but as they are about to travel, the biggest telecoms company in the middle east has just been licensed to operate in Nigeria, Kate’s company stands the chance to win the bid for their adverts, and they will not be able to do the bidding without the creative director. Kate is torn in between travelling to help her husband recuperate and winning the biggest account ever for her company.

The movie was directed by Tunde Olaoye and produced by Kalejaiye Adeboye Paul (KAP) and will be shown at Silverbird Cinemas (Lagos, Abuja & Port Harcourt), Genesis Deluxe, Palms Mall and Ozone Cinemas from Tuesday 5th June 2012. For more details, log on to their website – www.MarriedButLivingSingleMovie.com and Like their Facebook Page – www.Facebook.com/MarriedButLivingSingle

If you missed the feature here on BN, watch the official trailer

4 Days to the “African Kings of Comedy”! Click for Tickets Details & Listen to Nigerian Rap Star Vector Freestyle about the Upcoming Show