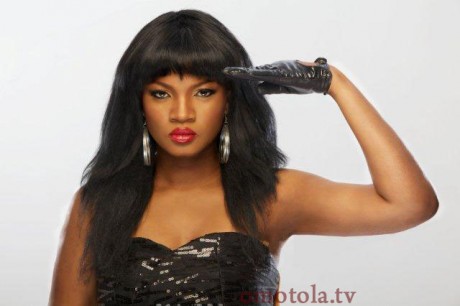 Nollywood star actress, Omotola Jalade-Ekeinde has given the Nigerian Movie Industry good remarks for improving the quality of movies over the past few years.

While she was in London for the premiere of her latest movie, Amina, the BBC caught up with her for an interview.

In the interview with Fidelis Mbah of BBC’s Focus on Africa, she speaks about her role in the new movie, Amina. She also gives kudos to the Nollywood industry which she says has improved over the years “If you watch most movies out of Nollywood in the past 3, 4 years, perhaps since 2006, most of the big budget movies are what they are, big budget movies that can compete with any other movie from anywhere else around the world, even Hollywood.”

Watch the interview below to hear more of what she had to say about Nollywood, the world’s third largest film industry.