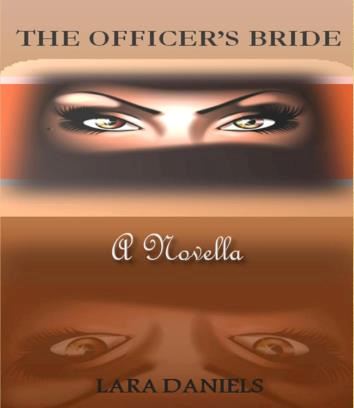 Great Nigerian in the Diaspora: 48 Year-Old Attorney, Bunmi Awoniyi named a Superior Court Judge in the US