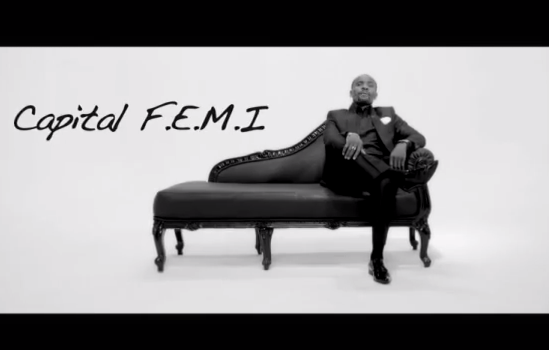 Watch the silky-voiced crooner officially introduce himself in style and in this chic DJ Tee directed video.