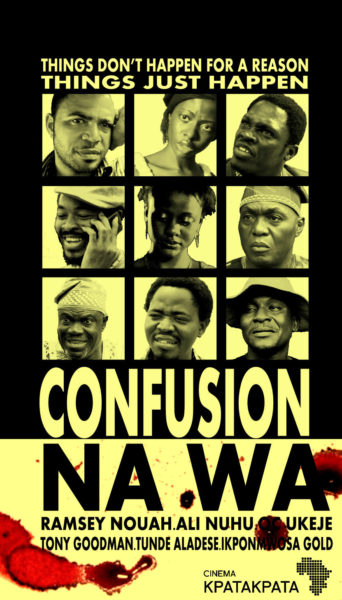 It’s 2013 and Nollywood isn’t slowing down in churning out incredible productions.

The movie traces the lives of a disparate group of individuals as their paths cross over the course of one day. Their result is a story of lust, infidelity, friendship, revenge, heartbreak and confusion. The movie was partly funded by Hubert Bals Fund which is part of the IFFR.

Behind the Scenes Shots 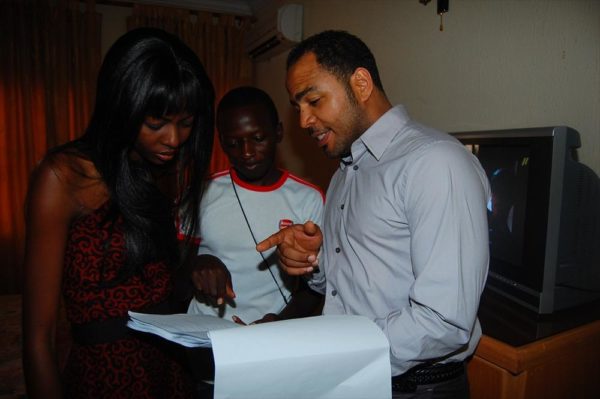 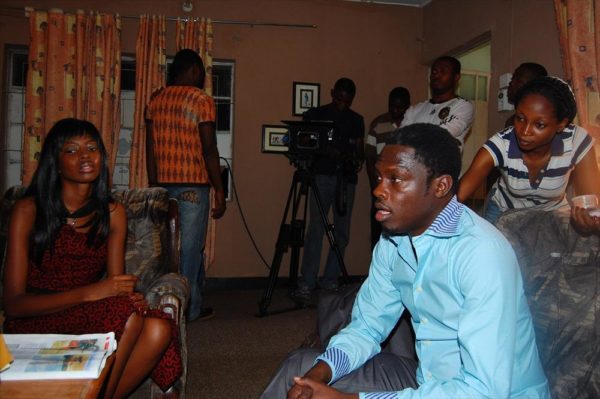 Your Copy of the Lagos City Monopoly is Closer Than You Think | See the Detailed List of Retail Stores in Lagos & Abuja!