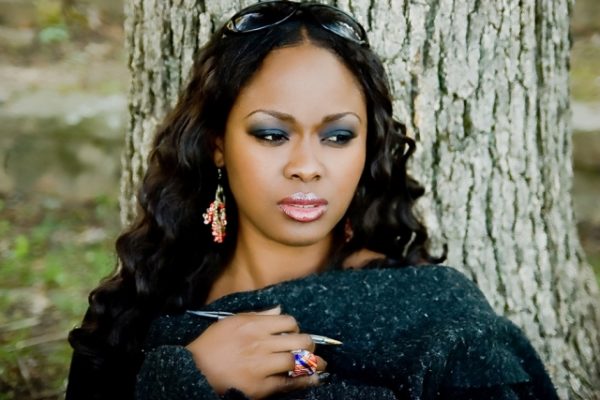 Back in 2011, the unique international singer-songwriter, Gloria Maduka hopped on the scene and BellaNaija was quick to spot her star and featured her in a “Who Is…” post.

Ever since then though, she’s seemingly been on hiatus but she’s back now and back with a vengeance; a deep, sincere message – “Love knows no boundary”.

Gloria debuts her spanking new single, “Crazy For You” with a video shot on location in Portland, USA and features cameos from African Youtube sensation, “Naija Boyz”.