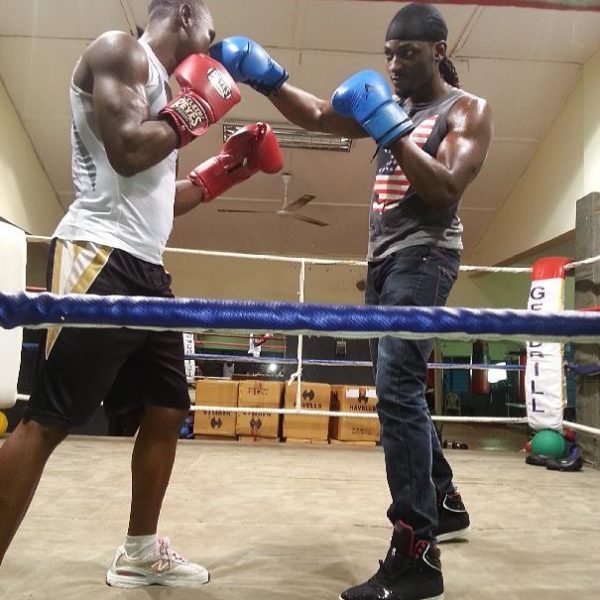 Following in the footsteps of Ghanaian Actress, Yvonne Nelson who now has three production credits under her belt, fellow Ghanaian actor, Chris Attoh is ready to make his. But, unlike Yvonne‘s big screen features, Chris Attoh makes his behind-the-scenes debut on Mo Abudu‘s EbonyLife TV.

The boxing-themed movie is called “Devoted” and  is ‘a story of love and passion pushed to their limit’. Written, directed and starring Chris Attoh himslef, it also features Jasmin Baroudi, Gbenro Ajibade, Steve Kojo Johnson, Majid Michel and Fred Amugi.

Here’s a tentative poster for the movie!

You can watch the trailer below but first, hear from Chris Attoh himself about his first self-made movie in an interview with GhanaCelebrities.com