Nollywood in America! Check out Photos of Ramsey Nouah, Vivica A. Fox, AY Makun, Karlie Redd & Desmond Elliot on the set of "30 Days In Atlanta - The Adventures Of Akpos" 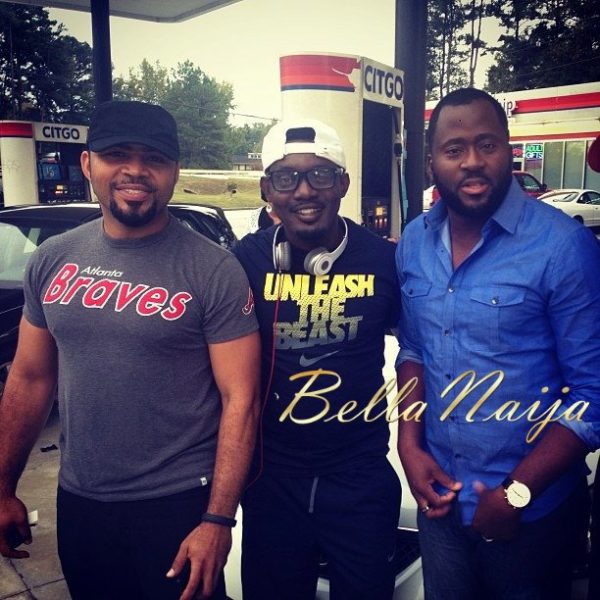 I don’t know about you but Ramsey Nouah, AY Makun and Desmond Elliot are all looking really fit on the set of AY‘s first movie, “30 Days in Atlanta – The Adventures of Akpos”.

Taking his comedy to the big screen, AY called up a top notch team, and from some of the behind the scenes photos, it looks like we’ll be in for a swell ride when it’s finally done. The movie also features appearances from American actress, Vivica A. Fox as well as reality TV star, Karlie Redd (Love & Hip-Hop – Atlanta). 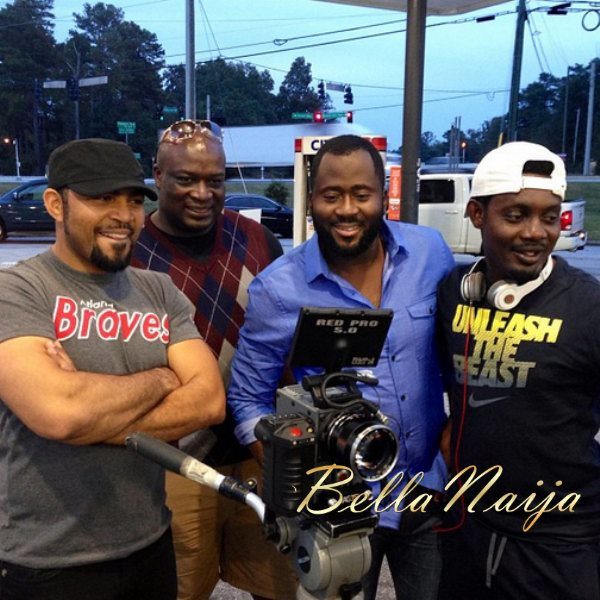 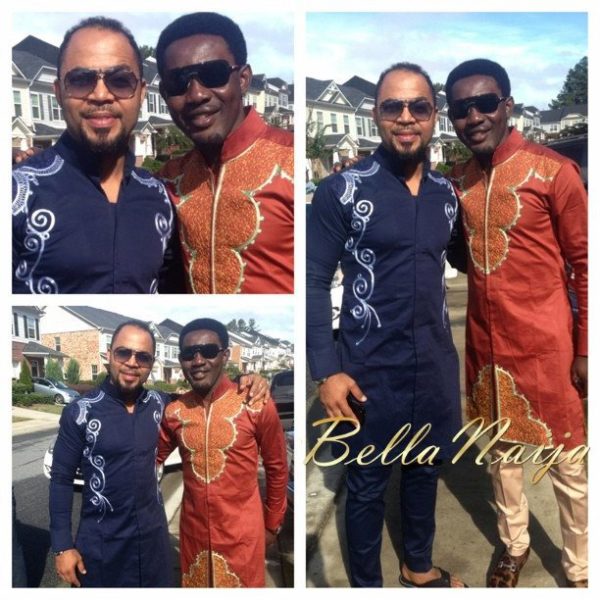 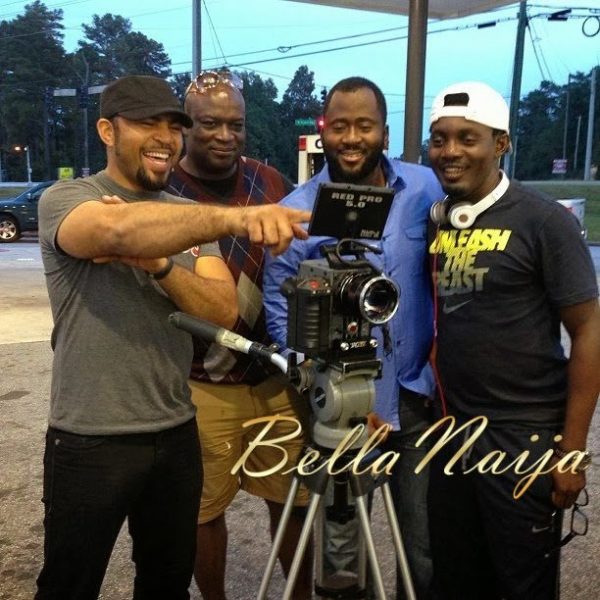 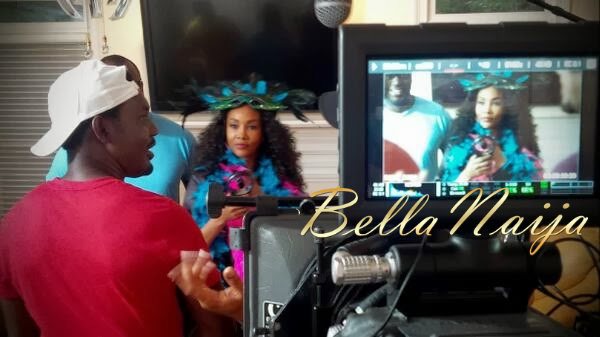 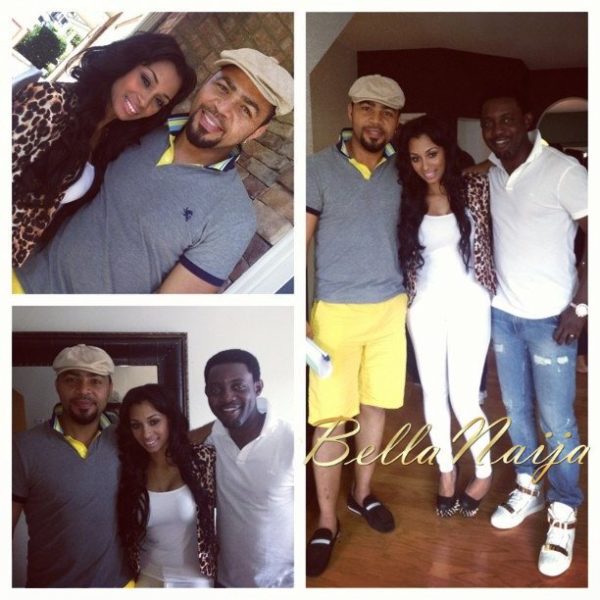 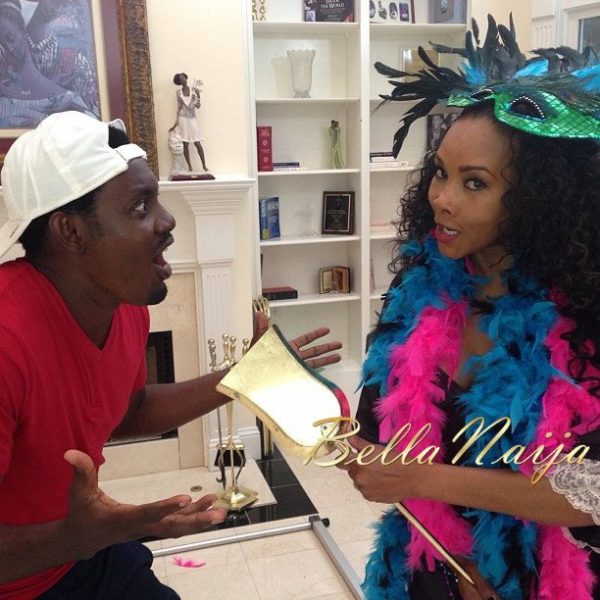