Tripican.com is back with another interesting flick called Captain Phillips.

Captain Phillips is a multi-layered examination of the 2009 hijacking of the U.S. container ship Maersk Alabama by a crew of Somali pirates. It is – through director Paul Greengrass‘ distinctive lens – simultaneously a pulse-pounding thriller, and a complex portrait of the myriad effects of globalization.

The film focuses on the relationship between the Alabama’s commanding officer, Captain Richard Phillips (played by two time Academy Award winner Tom Hanks), and the Somali pirate captain Muse (Barkhad Abdi), who takes him hostage. Phillips and Muse are set on an unstoppable collision course when Muse and his crew target Phillips’ unarmed ship; in the ensuing standoff, 145 miles off the Somali coast, both men will find themselves at the mercy of forces beyond their control.

The film is directed by Academy Award nominee Paul Greengrass, from a screenplay by Billy Ray based upon the book, A Captain’s Duty: Somali Pirates, Navy Seals, and Dangerous Days at Sea, by Richard Phillips with Stephan Talty.

The film is produced by Scott Rudin, Dana Brunetti and Michael De Luca.

Synopsis
The true story of Captain Richard Phillips and the 2009 hijacking by Somali pirates of the US-flagged MV Maersk Alabama, the first American cargo ship to be hijacked in two hundred years. 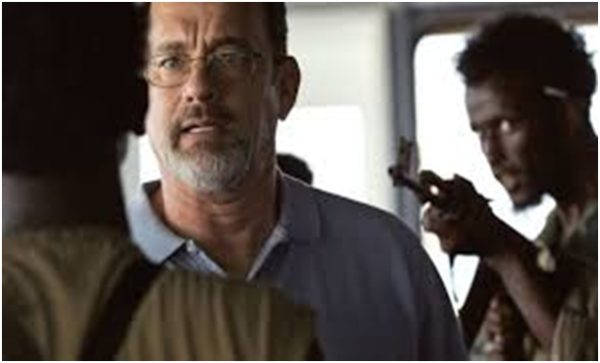 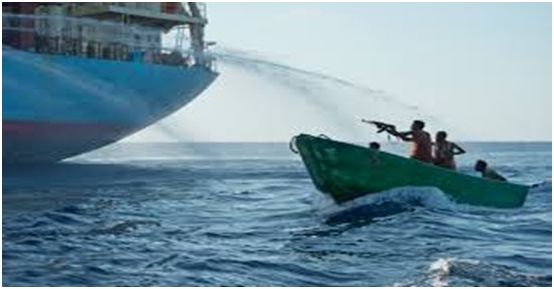 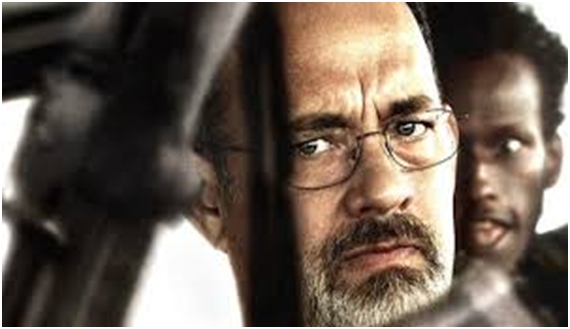 5 Reasons why Captain Phillips is one of the best films in 2013
Intensity: From the moment Captain Phillips steps onto the Maersk Alabama your fists start to clinch and they do not let up until you have left the cinema and had a moment to calm down. This film is intense and it literally keeps your heart pumping throughout.In the cinema, viewers will need a moment to feel that release from the intensity, but it almost never comes. You lose your breath and before you can catch it, it’s knocked out of you again.

Enthralling: Captain Phillips runs for 2 hours and 14 minutes, which may sound daunting, considering you already know how the film ends. Put those fears to rest, because despite knowing the outcome, the film is enthralling from the opening shot to the roll of the ending credits. Even though I knew how the conflict was resolved, I found myself at the edge of my seat with bated breath waiting for “the moment”. When it finally came it shocked me despite the fact I knew it was coming for two hours.

Tom Hanks: Perennial powerhouse Tom Hanks turns in his best performance of the decade. Possibly since “Cast Away”. Hanks is mesmerizing and his performance reminds you that Captain Richard Phillips was just a man who desperately wanted to get back to his family. There is a realism that Hanks brings to the role that makes you forget you’re watching superstar Tom Hanks, as you get lost in the performance. While Hanks’ performance is solid from start to finish, it’s the power he brings to the character in the last few minutes of the film that will make you realize that he is likely the best actor of his generation.

Paul Greengrass: Director Paul Greengrass is known for his efforts on “The Bourne Supremacy” and “The Bourne Ultimatum,” but “Captain Phillips” will be his new standard. Greengrass has a knack for storytelling and he manages to keep you guessing even though you already know the outcome.

The narrative Greengrass creates through the camera, tells a story all its own and makes us view the well-known story in a whole new light. Greengrass utilizes some of the same shaky cam methods he did in his Bourne films, but nothing quite to that scale. In fact, his shaky cam seems to have more of a place in this film than in either of his Bourne efforts.

Last 5 Minutes: I will not give any spoilers from the film, but the last five minutes are some of the most powerful moments I have seen in a film in a very long time.I know you all think you know how the film ends, but I’m telling you, you do not. There seems to be a natural cut-off point in the story and I assumed that’s where the credits would role; I was wrong.

Greengrass and Ray decided to extend the story a little further and it transformed “Captain Phillips” from a very good movie into one of the best of the year or any year.

BN Bargains: Get 70% Discount off Items at the Le Posh Lounge Sales Event