Since we saw Leonardo DiCaprio in Titanic, the Golden Globe award winner has been giving us stellar performances. From Shutter Island and Inception to Django Unchained and The Great Gatsby, Leonardo has been a Hollywood hit over the years. Now, Tripican.com presents the Martin Scorsese directed movie “The Wolf of Wall Street” starring Leonardo DiCaprio, Jonah Hill, Matthew McConaughey and others.

Check out the featurette below.

Synopsis
Martin Scorsese directs the story of New York stockbroker Jordan Belfort. From the American dream to corporate greed, Belfort goes from penny stocks and righteousness to IPOs and a life of corruption in the late 80s. Excess success and affluence in his early twenties as founder of the brokerage firm Stratton Oakmont warranted Belfort the title “The Wolf of Wall Street.” 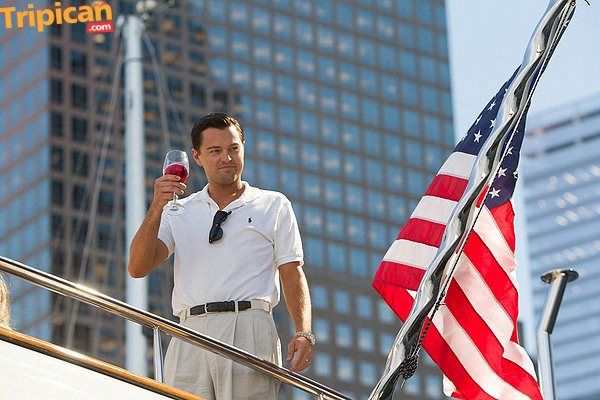 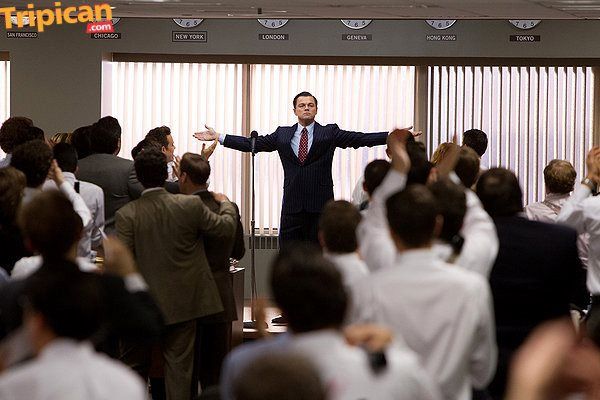 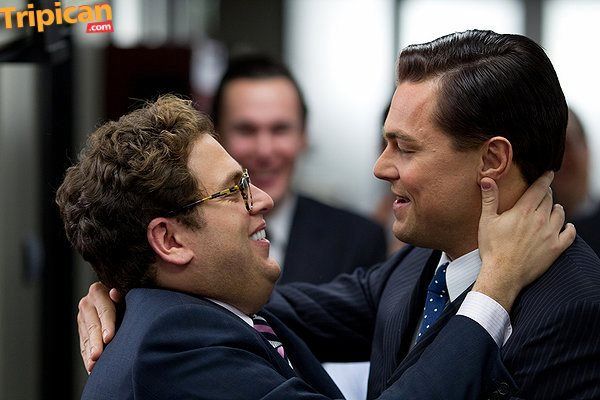 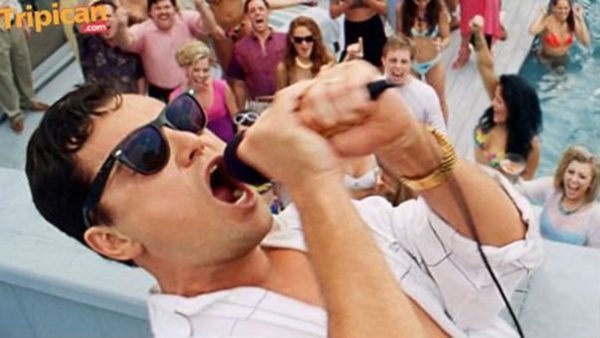 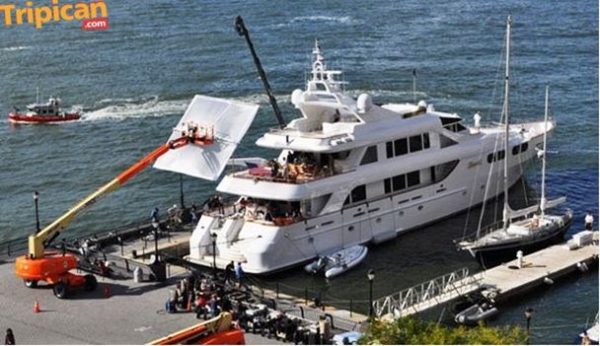 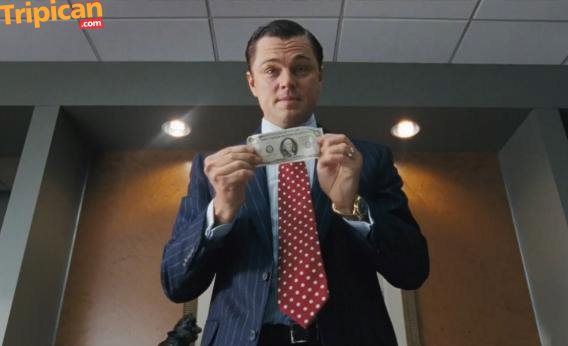 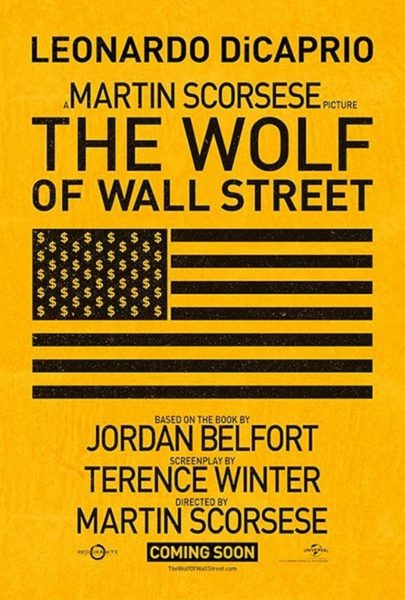 For this and more discounted tickets on movies, visit www.tripican.com