Nollywood's Biggest Blockbuster? "Half of a Yellow Sun" Had a $10 Million Budget 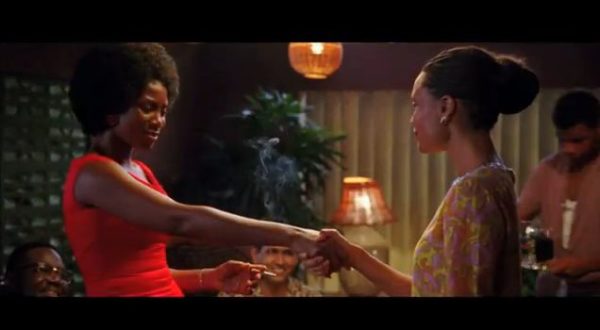 The adaptation of Chimamanda Ngozi Adichie‘s best selling novel – Half of a Yellow Sun, cost the production team a lot of Benjamins.

Biyi Bandele, who also directed the MTV Base “Shuga” Series, was the director.

According to Yewande Sadiku, an Executive Producer of the film, finding the funds for the flick was no easy task. “After I successfully raised $1bn for an undisclosed telecommunications company in Nigeria, I thought it would be very easy to raised $12m to shoot Half of a Yellow Sun. But I was wrong.” she said at a private screening on Tuesday at the Ozone Cinemas, Yaba, Lagos.

She further stated that “After I was turned down by some investors, I became very sad and unhappy for Nollywood. But the required funds were finally realised. The movie costs us about $10m dollars to shoot and this is beside other fees“.

Chiwetel Ejiofor and Thandie Newton will be present at the premiere in Lagos.

YES Iyanya! Listen to His Cover of Craig David’s “Rendezvous”