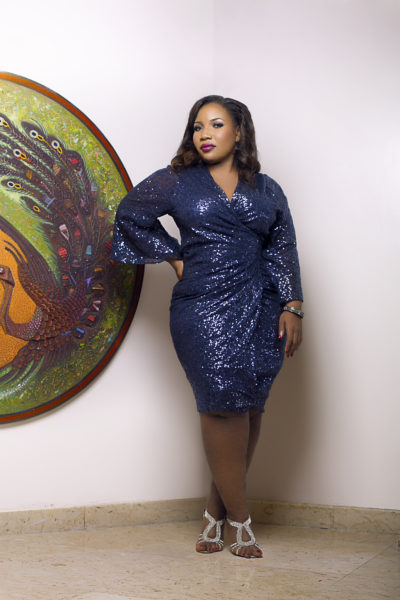 I’m going to be honest. A part of me lights up like fireworks on the fourth of July when I hear a woman is cheating on her man. Inexcusable I know, but I can’t help but feel her actions are restoring balance to the male philandering dominated world we live in. Shoot me, but I’ve heard/know of more men (married and single) cheating on their partners than I have of women. Yes, I know this might be a poor excuse, but I am sticking to it nonetheless. Also, I guess a part of me is intrigued by these daredevil women, with enough balls to possess and conquer without remorse.

I had this argument with my besto, Onome, and of course he shut me down. Like many of you, I’m sure, he couldn’t believe that Glory, ‘Madame idealist’, would ever support women cheating. The more I explained my theory of balance the more he put forward more cogent arguments, which dulled the initial sparkle of my thesis. And to shut me up forever, he recanted endless tales of women destroying hearts and lives by cheating on men who had been nothing but faithful to them. So like a wounded dog, I tucked my tail between my legs and admitted defeat.

Of all the stories Onome told, it was possibly one of Bukky, his colleague that assuaged me the most. To the world Bukky was a happily married woman with 3 boys and a doting husband. They had a home in a decent area of Lagos, both had good jobs and managed to put their children in good schools. “What more could a woman want”? Onome asked, I declined to answer. Apparently, Bukky was the envy of all women in her office, until she was caught doing the dirty with a graduate assistant during their team building retreat in January. One thing led to another, and Bukky’s husband was informed of her infidelity. He threw her belongings out of the house before she returned from her trip. She now faces a lengthy divorce and custody battle, including the stigma of being branded a cheating wife. According to Onome, Bukky’s parents are reluctant to initiate settlement procedures with their son –in-law, because they are ashamed of their daughter’s actions.

While a part of me does feel for Bukky’s husband, a larger part wonders why any woman in a satisfying relationship would cheat, especially with so much at stake. Men have argued for ages that they are capable of emotionless ‘attachments’. In fact, this is almost an accepted creed among women folk. The unspoken excuse for taking back a cheating partner “he means nothing to her, it was just sex”.

One then begins to wonder why the same excuse is not acceptable for women. Could it be that Bukky too was simply scratching an itch and it had nothing to do with if she was in a satisfied marriage or not? If our society is amenable to excusing cheating men why aren’t they with women? Had the tables been turned, I wonder if Bukky’s parents would have encouraged her to throw her husband’s belonging out of the house or instead given her advice on how to keep her marriage issues private and be a better wife.

Now before you all start stoning me, I am not saying women should cheat just because men are. I am only questioning the double standard we all seem to accept where relationships are concerned. Besides it is possible that Bukky may not have been as happy as everyone assumed. Perhaps it was all a facade and the reality was quite different from perception?

Recently, a married friend of mine commented about how lonely married life could be, and how easy it is to slip into depression especially after the first child. She told me about her constant need for validation from a husband who was hardly home; her sense of self loss (and even self loathing) after she gave birth; and the need to constantly satisfy her in-laws and infant child at the expense of her own sanity. One can easily see how internalising these emotions could lead to a few misplaced steps, if not properly managed.

I remember just before my ex and I broke up a few years ago, the drama in our relationship had so drawn us apart, I didn’t feel the need to confide or share details of my life with him anymore. It was easier to talk with someone else and to feel unusually pleased by the compliments of complete strangers. In the end, we didn’t even need to have the break up talk, the telepathic connection that had once tied us together slowly unravelled and we both knew the end was inevitable. As I told Onome, if you don’t keep your fence secure, you can’t blame the sheep from wondering. Of course, the bond of marriage is completely different and requires a much higher level of commitment, but a woman married or single is still a woman and requires a certain level of attention from her man.

Quick! 1 Day to Go for the #TrianglePoweredBySamsung Twitter Competition