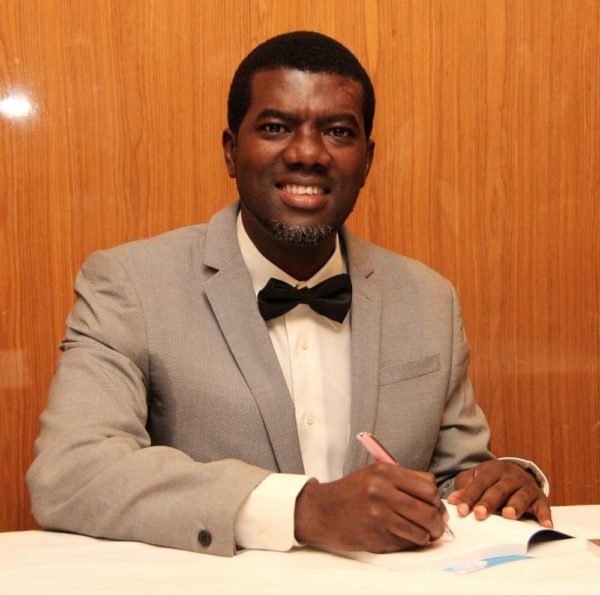 Reno Omokri, Special Assistant to the President on New Media

Ever since Jim Yong Kim, the President of the World Bank, announced that most of the world’s extremely poor populations live in five countries including Nigeria, there have been numerous debates about this issue.

“The fact is that two-thirds of the world’s extreme poor are concentrated in just five countries: India, China, Nigeria, Bangladesh and the Democratic Republic of Congo. If you add another five countries, Indonesia, Pakistan, Tanzania, Ethiopia and Kenya, the total grows to 80 per cent of the extreme poor.”

In response, Nigeria’s finance minister, Ngozi Okonjo-Iweala, argued that the number of poor people in a country irrespective of the country’s level of development was the parameter used to rate Nigeria among nations with high poverty level (if you missed this story, click here).

“Contrary to what some media report, The World Bank DID NOT list Nigeria as Extremely Poor but said most Extremely Poor people live in China, India, Bangladesh, Pakistan, Indonesia and Nigeria.

***
So Bella Naijarians, let’s join the debate. What do you think of Jim Yong Kim’s statement?