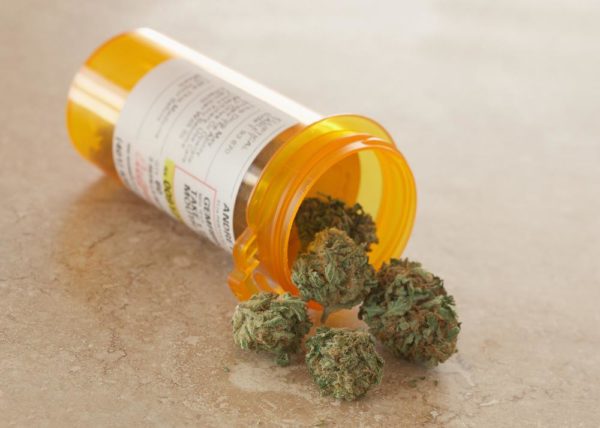 The use of marijuana for medicinal purposes has been legalized in New York.

New York has become the 23rd state in the United States to legalize medical marijuana, according to NBC New York.

The law will start being implemented in 18 months.

Patients with illnesses like epilepsy, cancer, and AIDS, will have access to non-smokeable versions of the drug.

The drug will be administered through a vaporizer, oil base  or through ingestion.

The Girl on Fire On the Tracks! Blessing Okagbare Wins 200m at Diamond League Paris