Grace Amah: There are No Rules saying I Must Marry Before Having a Child 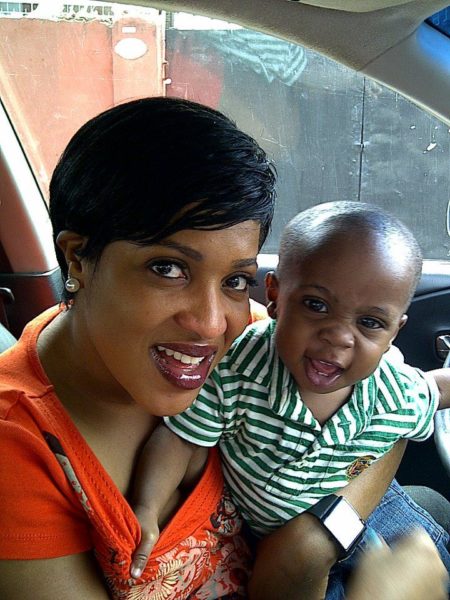 For Grace Amah, it is different strokes for different folks.

A few years ago, it was announced that the Nollywood actress welcomed a baby boy. She kept the identity of her son’s father a mystery and that made the media zoom in on her personal life.

In an interview with Encomium Weekly, she talks about her son, being away from the movie scene and why she is unperturbed by the critics who find it unideal that she has a child without a ring on her finger.

Read excerpts;
On endorsing Jimi Agbaje as the next governor of Lagos state: (She is part of 4NL – For New Lagos) “We are not politicians. We came together for change.  We need new things in Lagos, education, politics, general things. It is for a new Nigeria, we only started in Lagos. This is where we earn our living at the time we will reach other places. For Jimi Agbaje? Yes, we are endorsing him.”

On being away from the movie scene: “I have been abroad. I travelled out to have my baby. I came back a long time ago and when I came back, I had to give my son enough time. It’s not all about having a baby, it’s about giving that baby your time to grow, bring him up in a good way.” 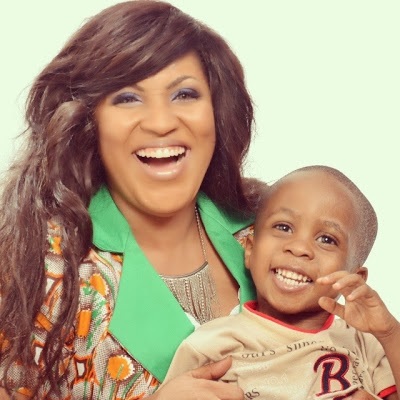 On the controversy that she didn’t get married before having a child: “It is nobody’s business. It’s my life.”

On if having a child out of wedlock is a mistake: “I don’t know what you call a mistake. Who says I must be married before having a baby? Why is it an issue? And there is no compulsion for me to come to the world and announce who the father of my child is. It is about my life.”

On when she will tie the knot: “When the time comes, I will surely get married.”

On her concerned fans: “Yes, I agree but it shouldn’t be something I am mandated to do.”

On possible suitors: “There are many. I am a beautiful girl. The father of my son is the most qualified enough.”

To read the rest of the interview, pick up the new issue of Encomium Weekly.