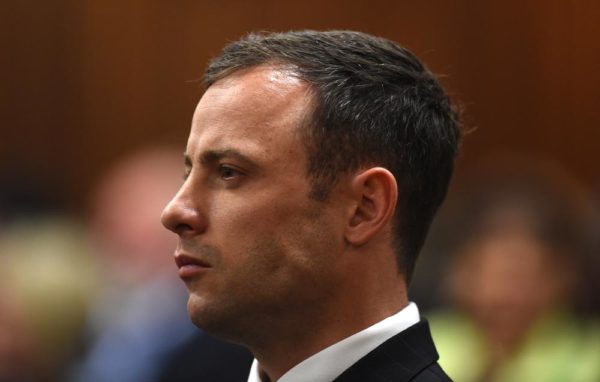 You will recall that yesterday, Pistorious was found not guilty of premeditated murder.

Just moments ago,  the judge, Thokozile Masipa announced that Pistorious is guilty of manslaughter. He has also been found guilty of “discharging a pistol negligently in a public place,” but acquitted on two other firearms charges, Telegraph UK reports.

According to reports, the sentencing will probably will not take place today, and could take as long as two weeks before it is done.

We will provide updates on the case, as they become available.

“I’m Not a Troublemaker” – Watch Davido on “The Truth”