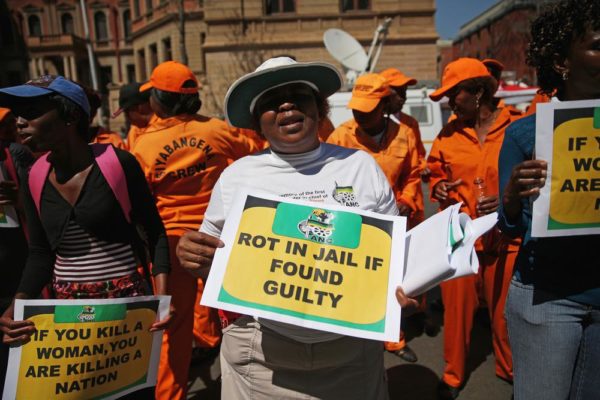 There have been mixed views about the fact that Oscar Pistorious was found not guilty of  premeditated murder.  While some believe it is a fair verdict, others are calling for harsher consequences for Pistorious.

Yesterday, the ANC Women’s League staged a peaceful protest outside the North Gauteng High Court, where the Pistorious trial is being held, expressing their views about how they want justice to be served in the case. 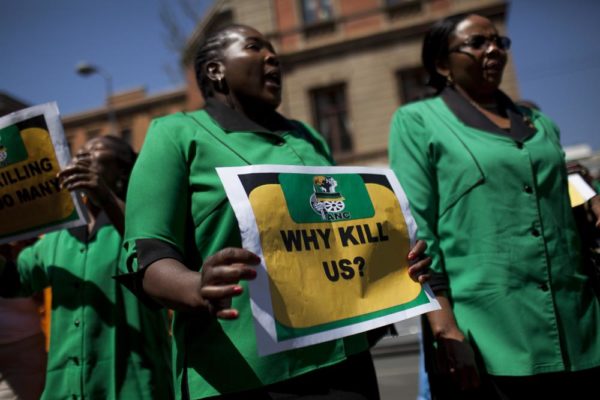 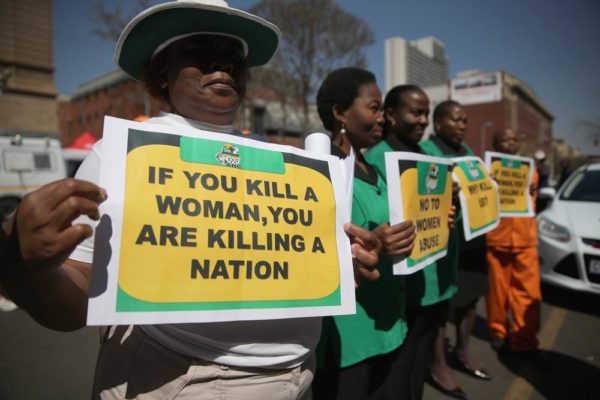 The ANC Women’s League is the women’s wing of the African National Congress (ANC). The league’s members were very involved in protests against South Africa’s apartheid-era government.

They are passionate about women’s rights, and frequently advocate for harsher sentences for men who commit violent crimes against women,  Enca reports.