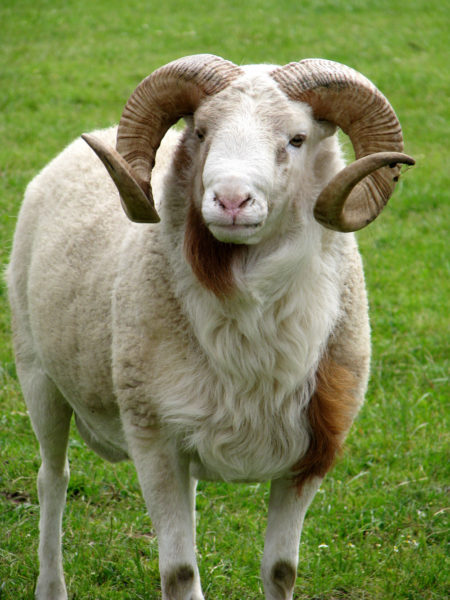 The Presiding Officer, Malam Aminu Sa’ad, sentenced Usman to two months in prison or fine of N5,000 for the offence of criminal trespass and five months, or payment of  a N10,000 fine  for theft.

The convict, who could not pay the fines, was, however, taken to prison.

Usman, a resident of Kubwa, was charged with the offences of criminal trespass and theft.

According to the report filed at Dutse-Alhaji Police Station, Usman unlawfully entered the premises of the complainant, Sebastine Sossou, and stole a ram.

Sossou, a Pastor, had the ram given to him by one of his church members in Kubwa.

The convict, however, took the ram to livestock market at Dei-Dei with the intention of selling it, but was arrested by the police.

Usman pleaded guilty to the charges.

The prosecutor, Kelechi Echendu, informed the court that the offences contravened sections 287 and 348 of the Penal Code.