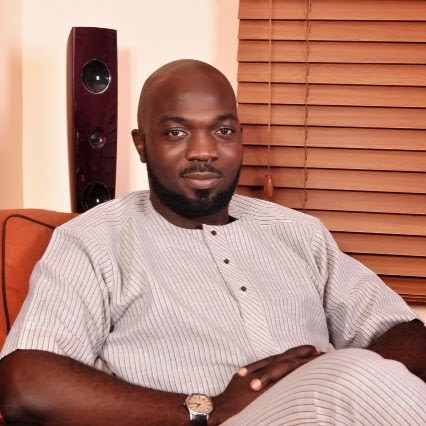 Even though it’s quite daunting travelling from this part of the world (especially when you’re paying out of pocket – unlike most auto journalists who already live in Europe), the share thrill, joy and exuberance you get from attending shows like this tends to make you forget queuing for visa, paying for hotel, air & train ticket and upkeep allowances (at least you don’t remember till you return back to Nigeria).

At this year’s show, running from the 4-19th of October for the general public, a number of new models were unveiled, new technology pioneered and ground-breaking news announced. I can’t exactly catalogue my entire experience from the show on here (check out my personal blog).

I have decided to share pictures of cars that got a lot of attention and noteworthy coverage at the show. 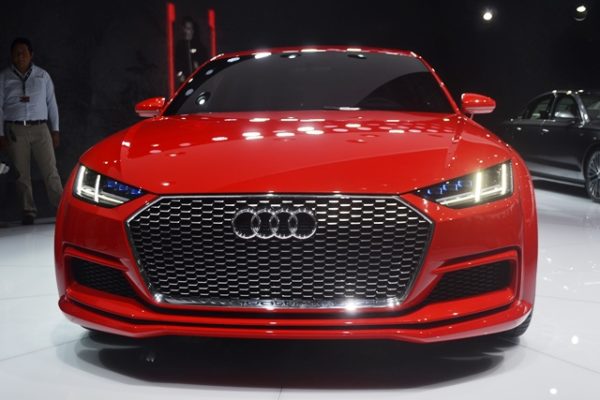 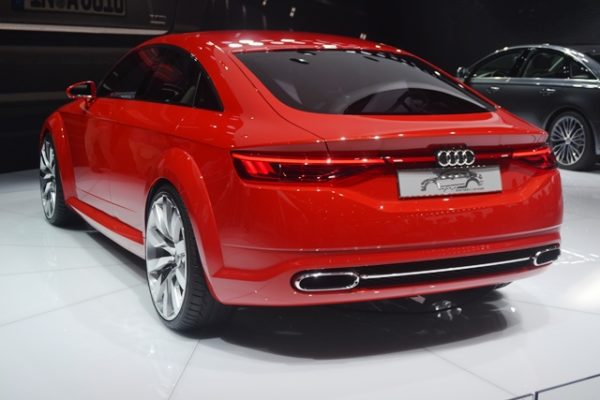 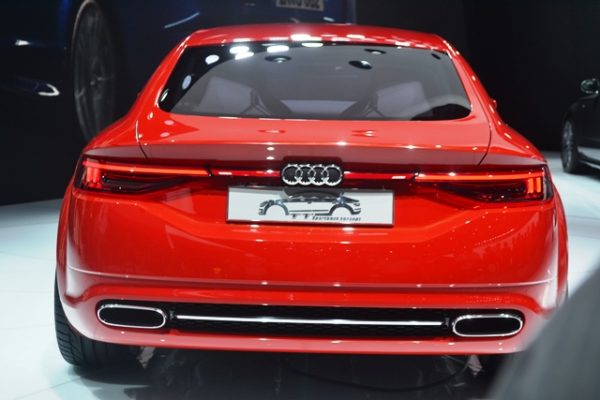 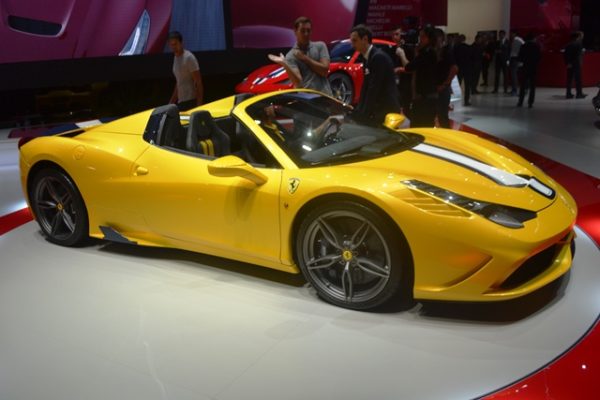 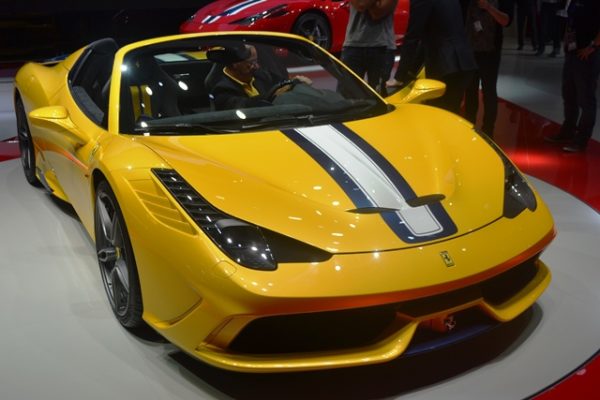 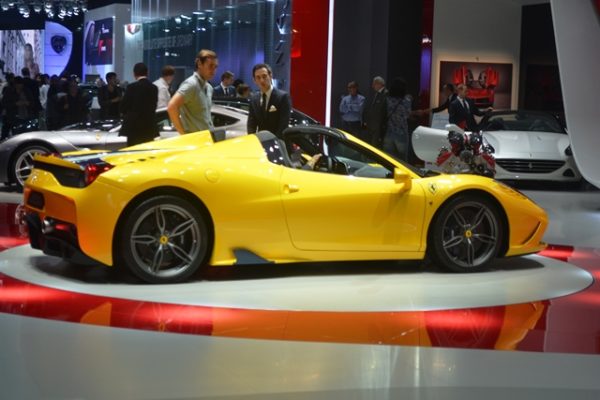 Jaguar XE
The Jaguar XE is a replacement for the X-type and it competes with entry-level luxury cars like the Mercedes-Benz C-Class, BMW 3 Series, Lexus IS and Audi A4. It’s built on an all-aluminium architecture by Jaguar. 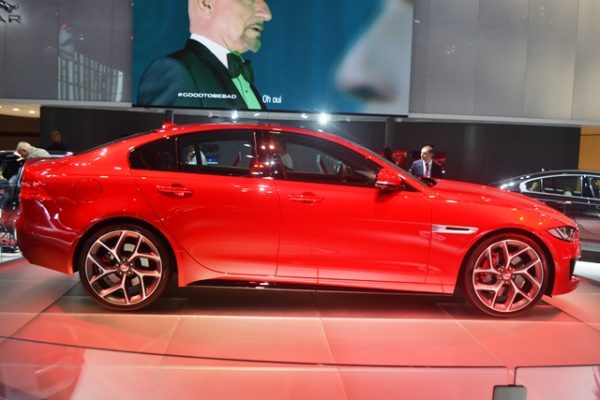 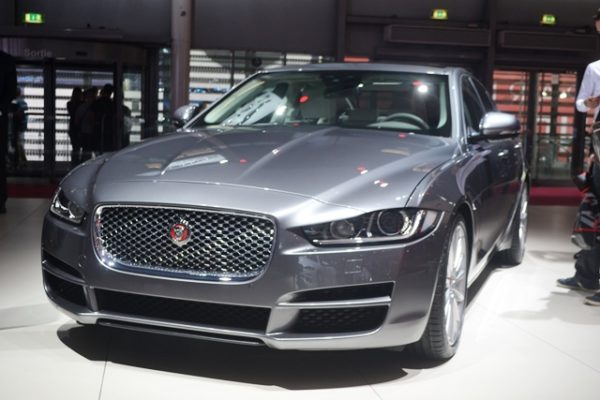 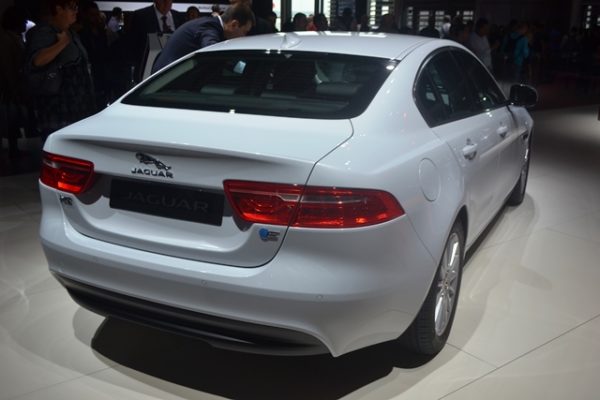 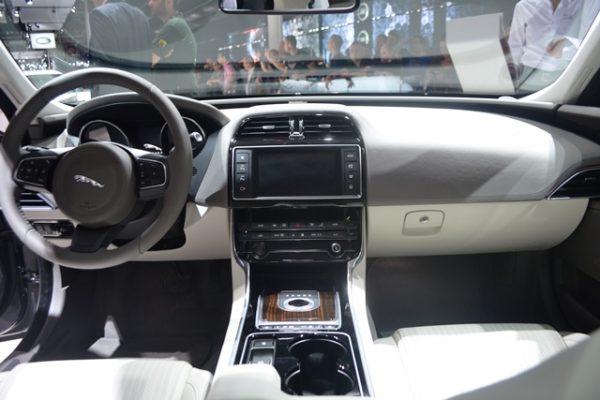 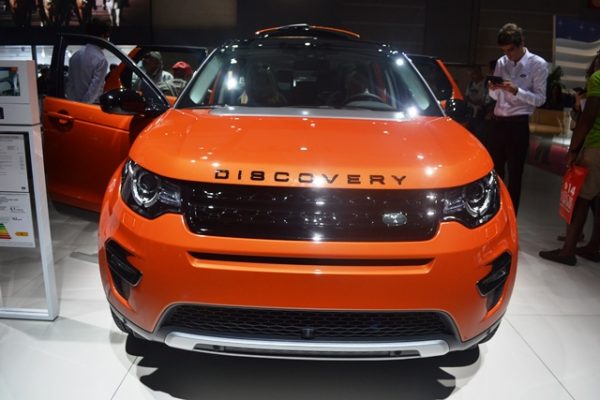 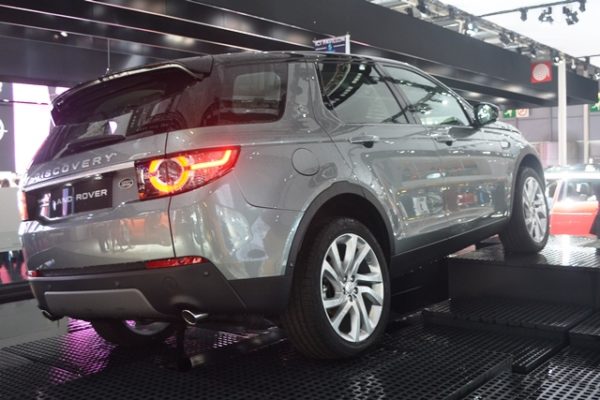 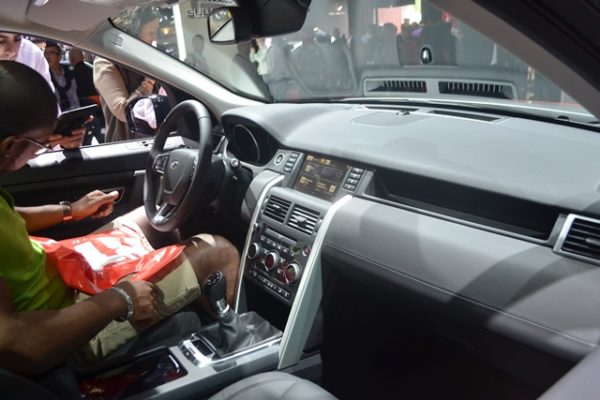 Lamborghini Asterion
Asterion LPI 910-4 is a plug-in hybrid setup combined with a conventional gasoline engine. The Italian automaker explains that the car is “emotional”, with a stunning design – powerful, yet conceived more for comfortable luxury daily cruising than for ultimate track performance.
The engine is a typical 5.2-litre V10 engine paired to a seven-speed dual-clutch gearbox producing 610 horsepower. As a hybrid, an electric motor is incorporated with an integrated started motor generator (ISG) in the V10 engine giving the Asterion two driving modes. An additional 300 horsepower takes total output to 910 horsepower and 0-62mph in 3.0seconds and a top speed of 199mph. 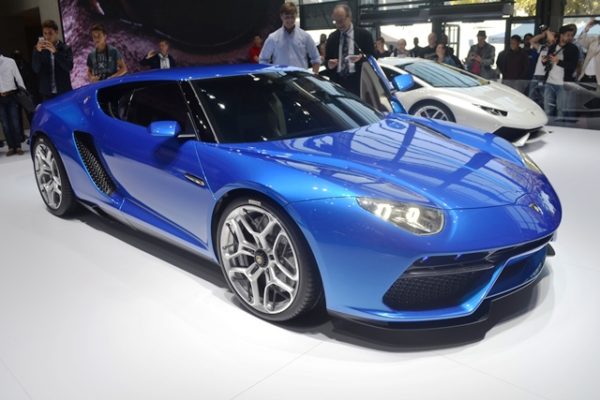 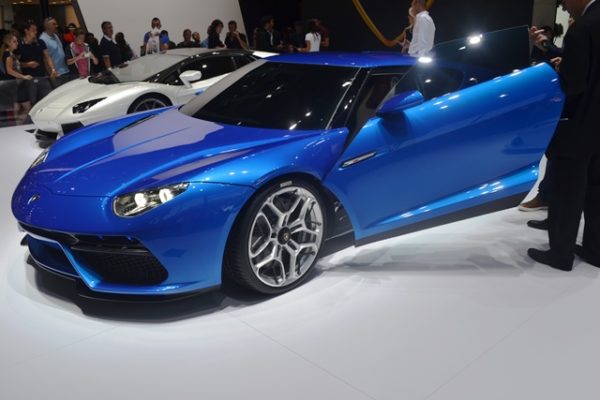 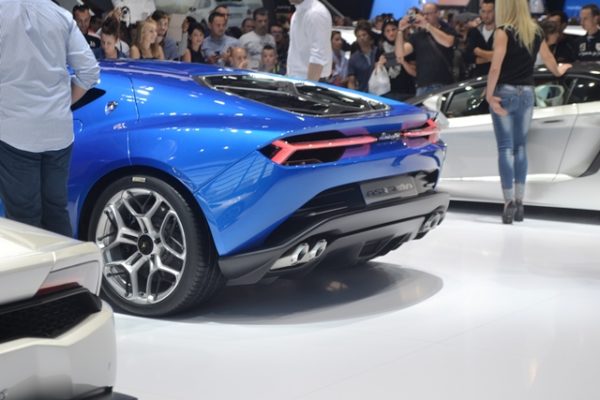 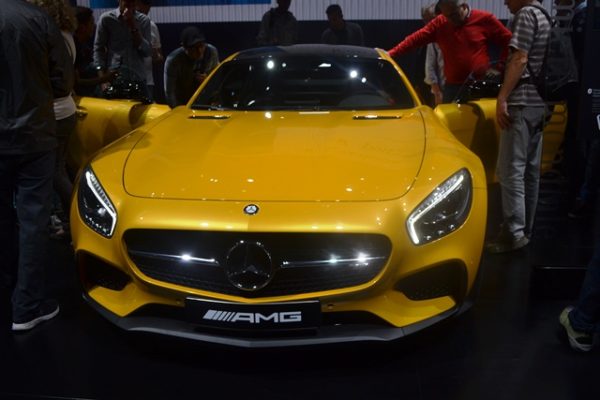 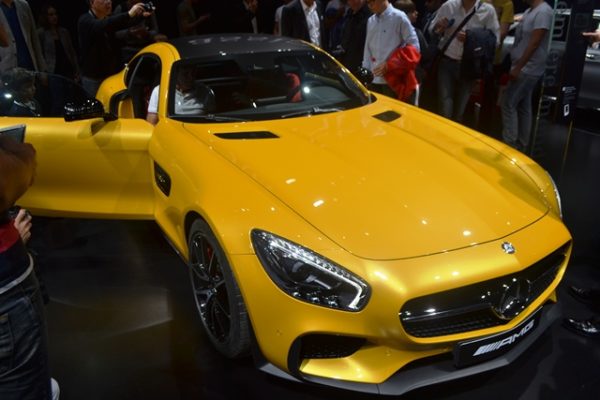 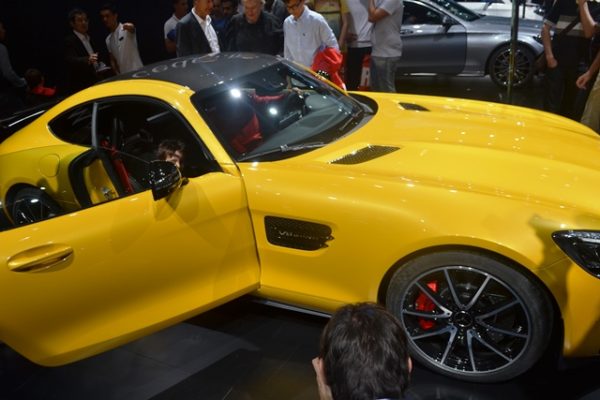 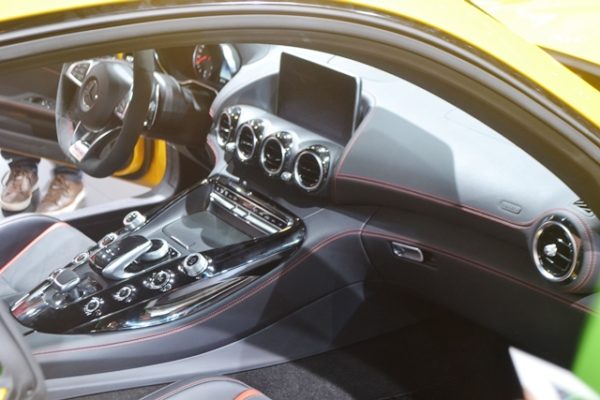 Mazda MX-5
The new Mazda MX-5 was unveiled at the Paris Motor Show, bearing Mazda’s new Kodo language. The MX-5 is crisper with added depth of refinement, aggression and astounding looks.
While the 2.0-litre SkyActiv engine with a six-speed manual will be shipped to the US, the rest of the world will be getting the 1.5-litre SkyActiv engine. The former produces 165 horsepower, the latter will produce 130 horsepower. Mazda promises that all editions have been tuned and will be available from next year. 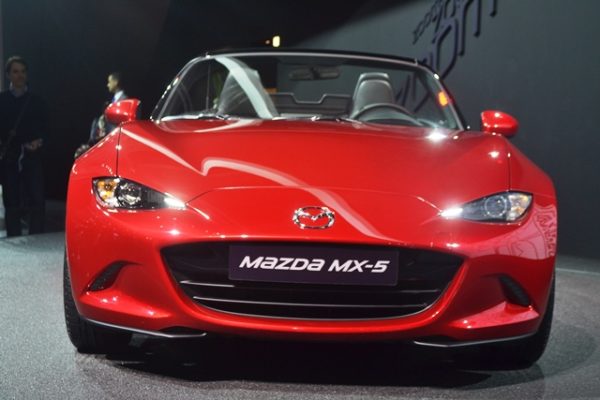 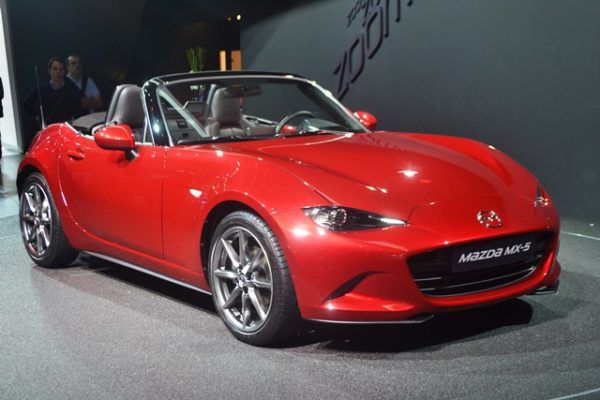 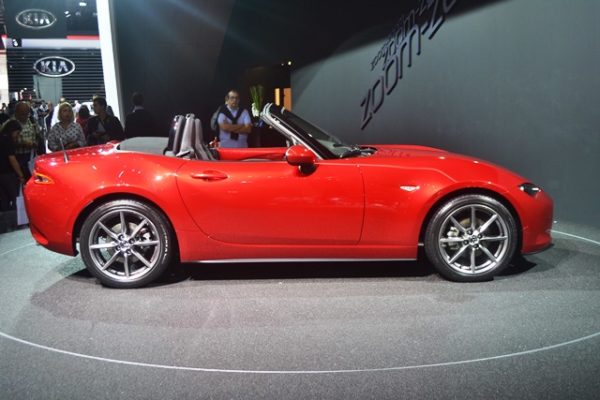 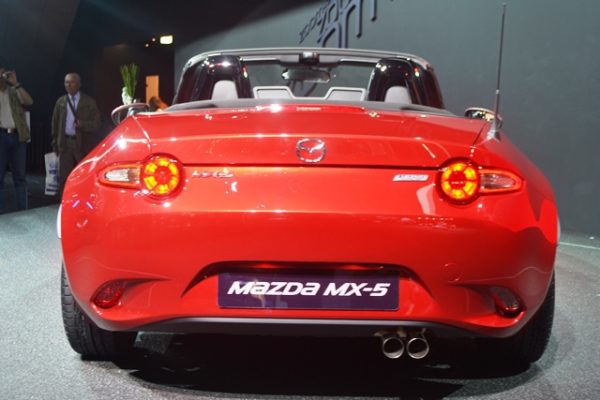 Volvo XC90
Volvo unveiled the second generation XC90 at the Paris Motor Show. The SUV is the first Volvo built on the company’s new Scalable Platform Architecture which will form the frame for other upcoming models from the automaker.

According to Volvo, the XC90 “will offer the most comprehensive and technologically sophisticated standard safety package available in the automotive industry. The new technologies will take the company a significant step closer to its vision that no one will be killed or seriously injured in a new Volvo car by 2020”. 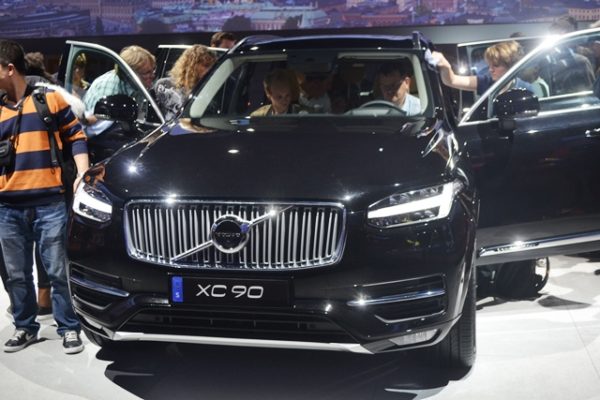 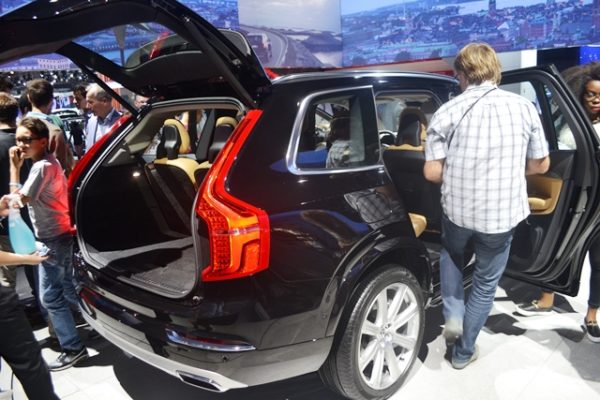 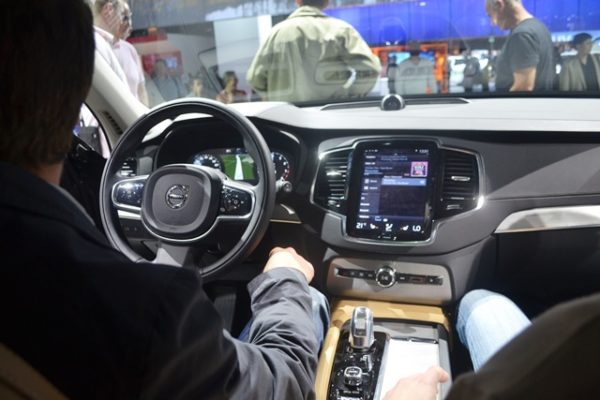 All engines will be 2.0-litre four-cylinder, a 316hp T6 petrol is both turbo- and super-charged, while the 222bhp D5 diesel is twin-turbocharged – with both engines mated to an eight-speed automatic transmission, also available is a new 390bhp plug-in hybrid. All models are all-wheel drive and available from early next year; aside from the front-wheel drive 187bhp D4 diesel offering arriving September next year.

“I asked the Holy Spirit to Open Up Everything!” Lola Akindele-Busari Talks the Role of Prayer in her Sex Life & Marriage, 1 Year after Her Testimony to BN of Finding “The One”

14 Years Old with Louboutin, Audemars Piguet, Hermes, iPhone 6 & a G550! Is Floyd Mayweather doing Too Much, Too Soon for his Daughter?